High voltage detonator for carbide shooting (Dutch tradition), it's all about perception!

High voltage detonator for carbide shooting (Dutch tradition). It's all about perception!

DISCLAIMER: It's not my intention to publish this project for other purposes than just having fun. Please keep in mind that carbide shooting can be dangerous if you don't know what you are doing.

"In the Netherlands, New Year's Eve means partying hard. And partying hard means carbide shooting: "detonating calcium carbide in a milk churn". Carbide is not an explosive at all, is a porous kind of stone which, when placed in water, gives off a large amount of gas. And it's this energetic gas which, when lit by a torch, shoots off the lid of the milk churn, creating a loud bang."

We always wanted to build an awesome detonator (instead of the boring torch) for carbide shooting at New Year's Eve. This year, finally we managed to find some spare time to build the detonator.

The base of the detonator is (don't laugh!): the bicycle pump, we just drilled a hole in the bottom and mounted a switch. 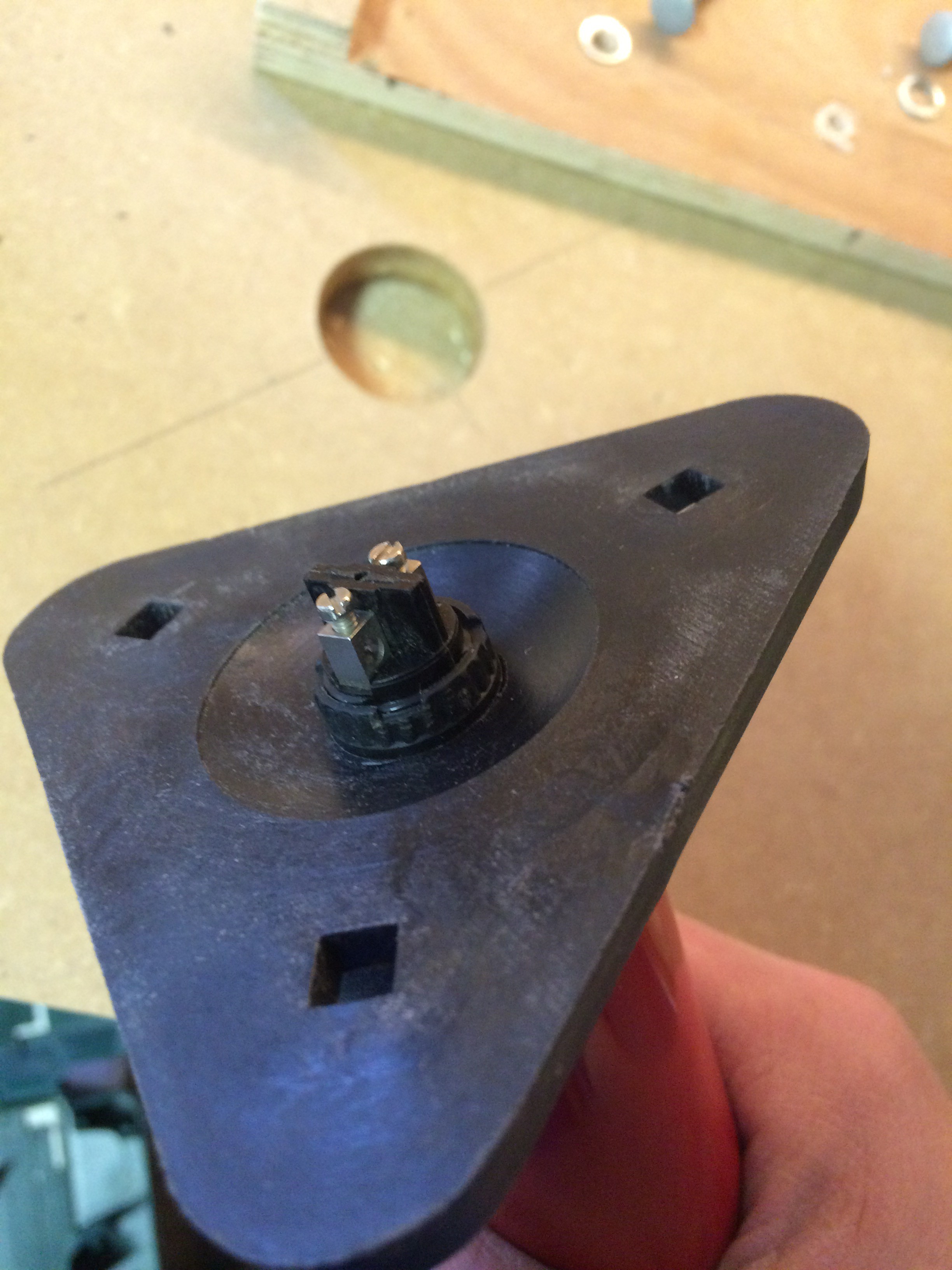 We ordered an ignitor and 6V battery to place in an (almost) watertight separate box that we can place near the milk can. 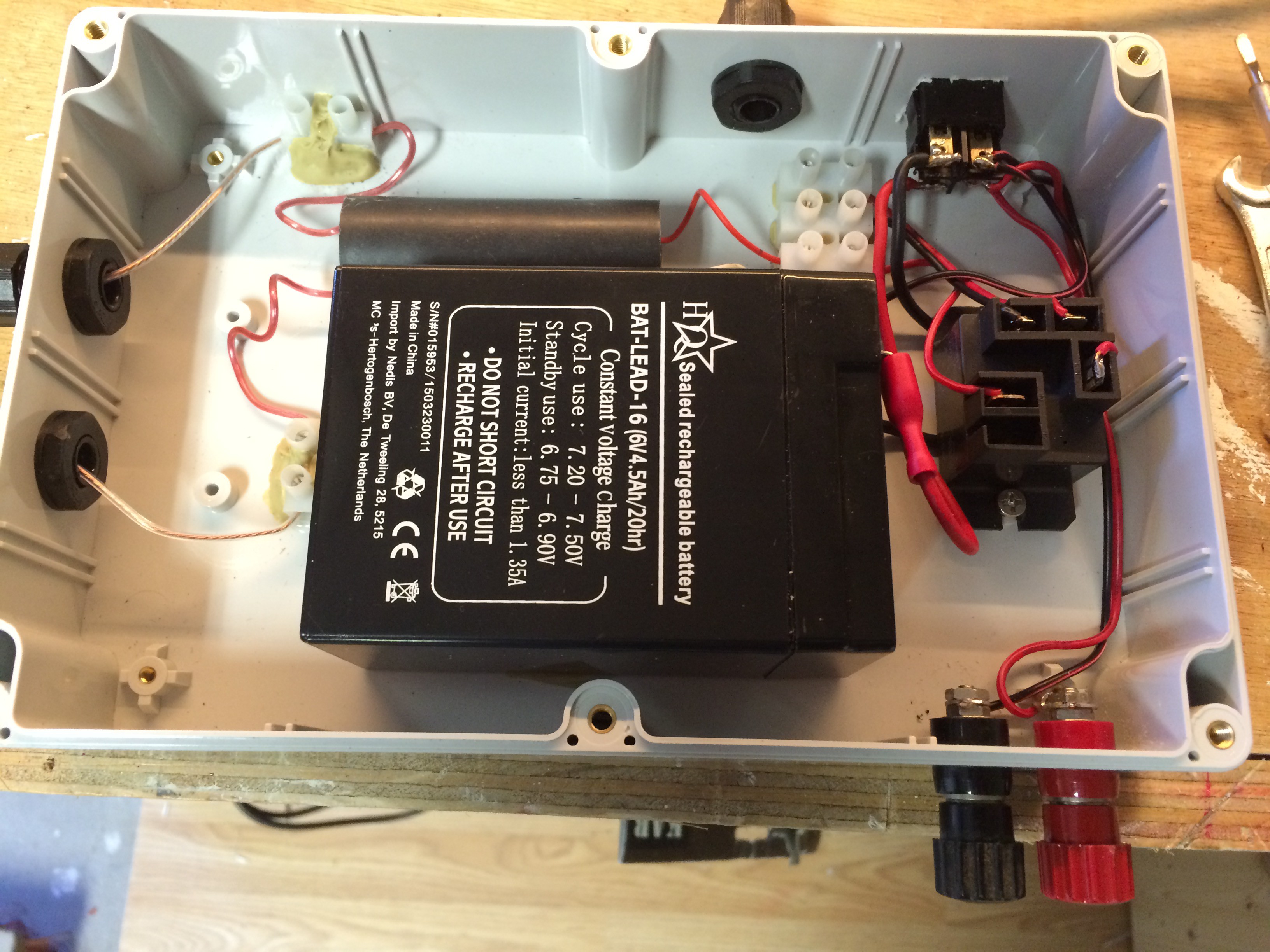 We also used a 12V battery in the bicycle pump box to control the relay inside the separate box, this way we have as less as possible power losses in the 10 meters of cable to the melk churn. 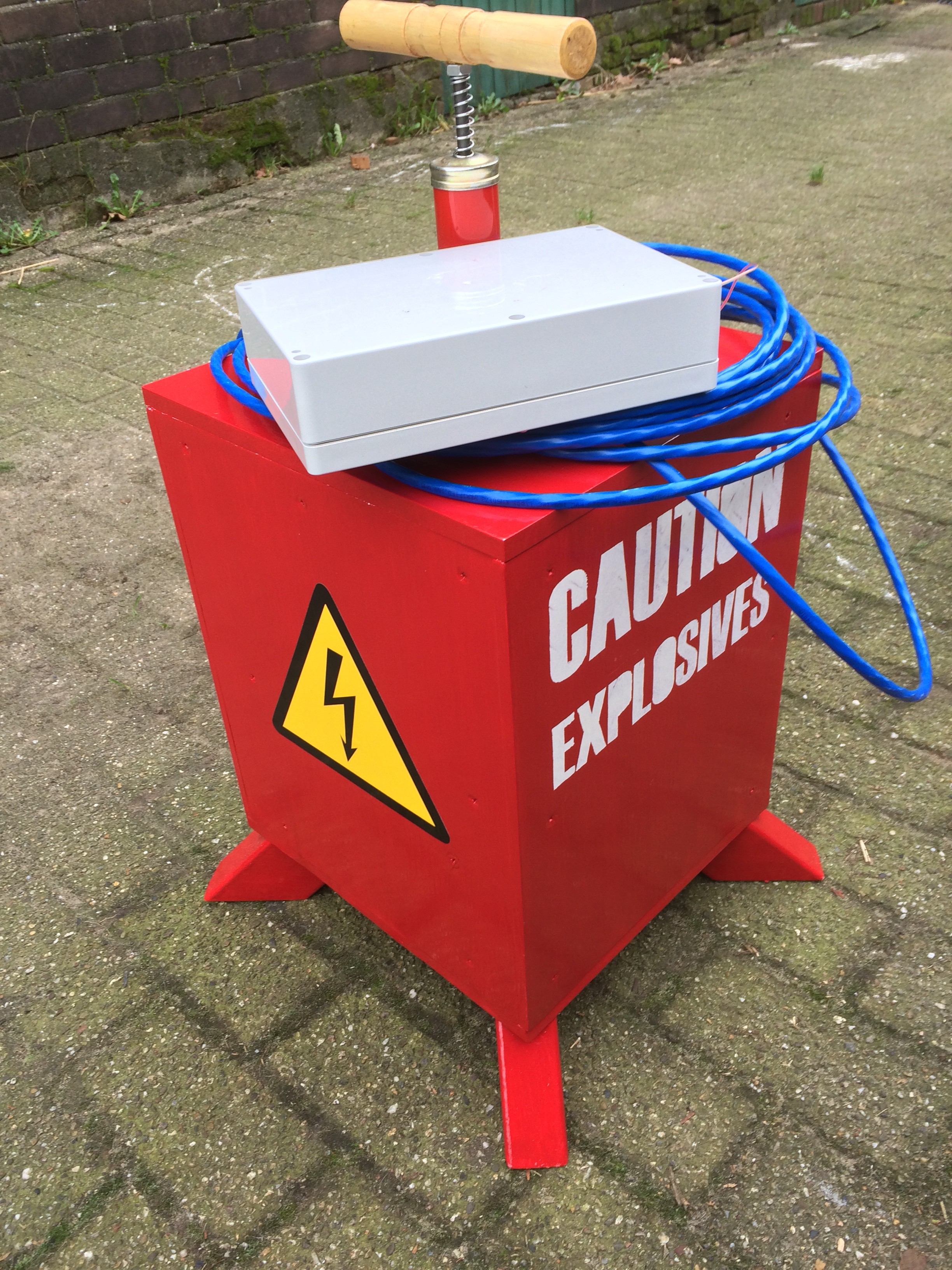