I use the Ada language on a STM32F4 to turn an old hard drive into a solenoid engine.

A few weeks ago I discovered the wonderful world of solenoid engines. The idea is simple: take a piston engine and replace explosion with electromagnetic field. The best example being the incredible V12 of David Robert.

All the engines I found on YouTube use a mechanical switch to energize the coil at the right moment. On Robert’s V12, it is the blue cylinder. This is very similar to the intake camshaft of a piston engine.

While watching the video, I thought that if we replace the mechanical switch with an electronic detection of the rotor’s position, combined with a software-controlled solenoid ignition, we could:

Unfortunately, I do not have the tools nor the knowhow of David Robert. So, inspired by a lot of projects on YouTube, I took the hacker path and used an old hard drive to build my motor.

If I add a connecting rod from the oscillating arm to an off-center point on the spindle, I can mimic the mechanism of a solenoid engine.

To detect the spindle’s position, I use a hall effect sensor combined with a small magnet glued to the spindle. The sensor and magnet are set to detect when the spindle is at the top dead center (TDC http://en.wikipedia.org/wiki/Dead_centre).

To control the solenoid, I use one of the integrated H-bridges of a L293D. The advantage of an H-bridge is to be able to energize the coil in two directions, which means I can have two power strokes (push and pull on the spindle).

The sensor and the L293D are connected to an STM32F4-discovery board that will run the software. 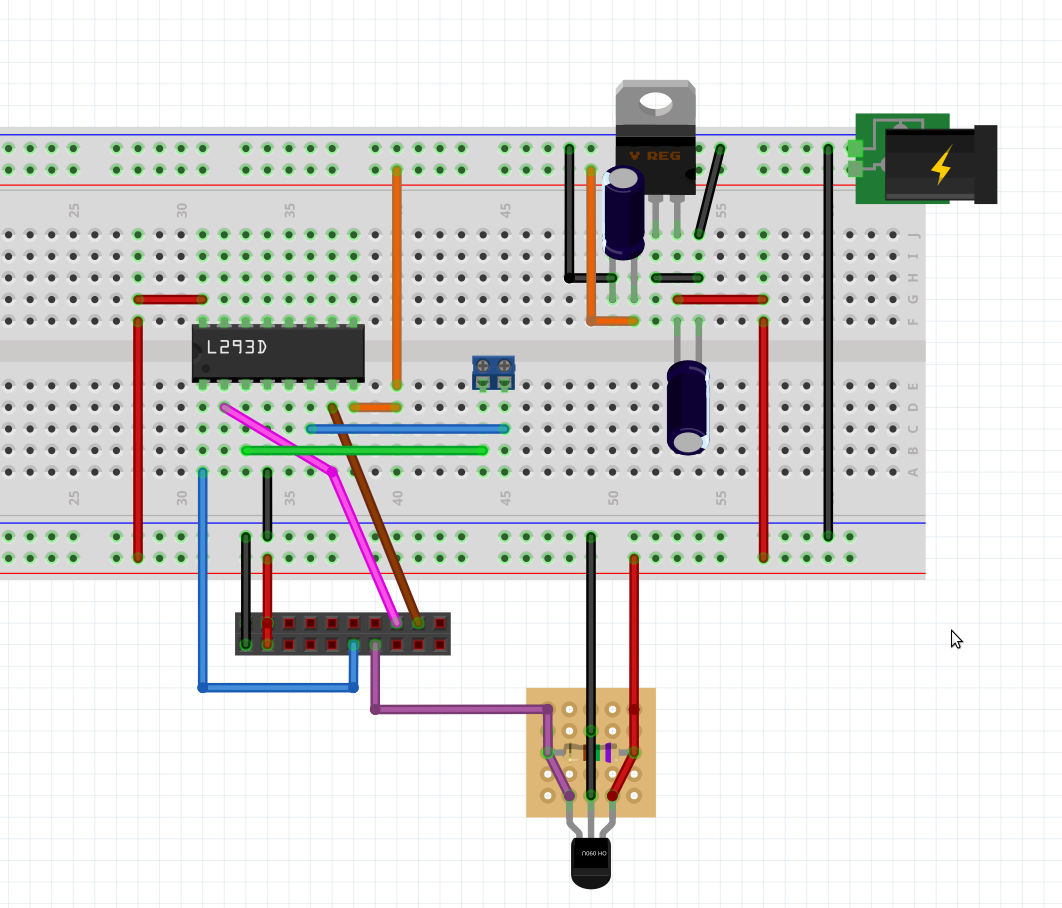 The first version of the control software will be somewhat naive. Foremost,
I want to check that I can control the engine with the STM32F4. I will
explore advanced features later.

The hall effect sensor will be connected to an interrupt. The
interrupt will be triggered when the spindle is at TDC. By measuring the
time between two interrupts, I can compute the speed of the spindle. 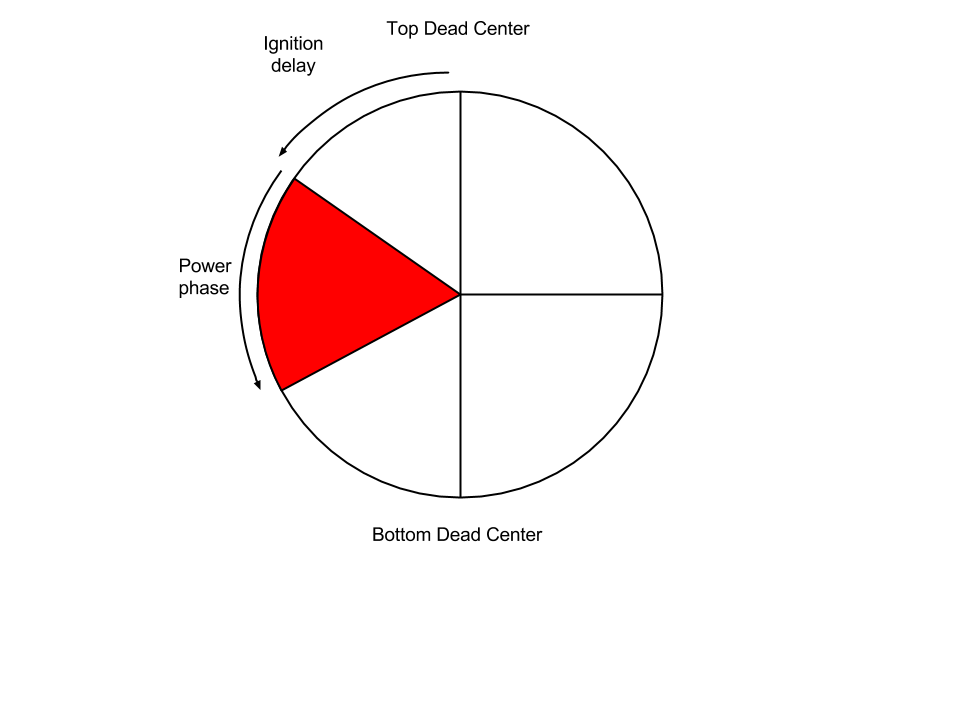 Then I have to compute the best moment to energize the coil (ignition) and how long it should be energized (power phase).

To deliver the power command, we will use timing events (the implementation is inspired by the Gem #4). Of course, a more advanced version should use the hardware timers available in the STM32F4 to reduce CPU usage. However, the engine will not exceed 3000 RPM, that’s 50 events per second and therefore not a big deal for the 168MHz micro-controller.

You can find the sources on GitHub: solenoid-engine-controller.

Seems like an interesting project, though I just wanted to see it work :). Not something I'd build probably, but cool none-the-less :

Video is broken on desktop as wel...

A web-connected ESP8266 controller to turn on a lamp at sunset. Useful if the wiring is far from a location where daylight may be sensed.
Project Owner Contributor

This board is responsible for controlling the thrusters of our newest AUV.
Project Owner Contributor