The junk drawer at home

got home, dug out my dusty old Pi B, and realized that I don't have an extra SD card lying around. The one in my Pi 2 has approximately 20 GB of music on it, which means backing up the current image before wiping it will take forever. So, while I figure out what to do about that, I'll be forced to focus on developing the web interface.

Enter Virtualbox. For the web development, one Debian Jessie environment is as good as the next, so I might as well also have easy snapshots and rollbacks that working on a VM affords.

I remembered I have an old 5V boost regulator I bought from Pololu that never got used. The product page lists output current between 200 and 500ma. For the OG Pi B, with a wifi adapter, that won't cut it. For the Zero... it looks like it might be passable. This thread suggests a draw with wifi of 200-300ma. Since the boost regulator output current is dependent on input voltage, I can try using three AAA nimhs instead of the two AA nimhs I had in mind.

Anyway, I have my next steps worked out while I look/wait for additional components 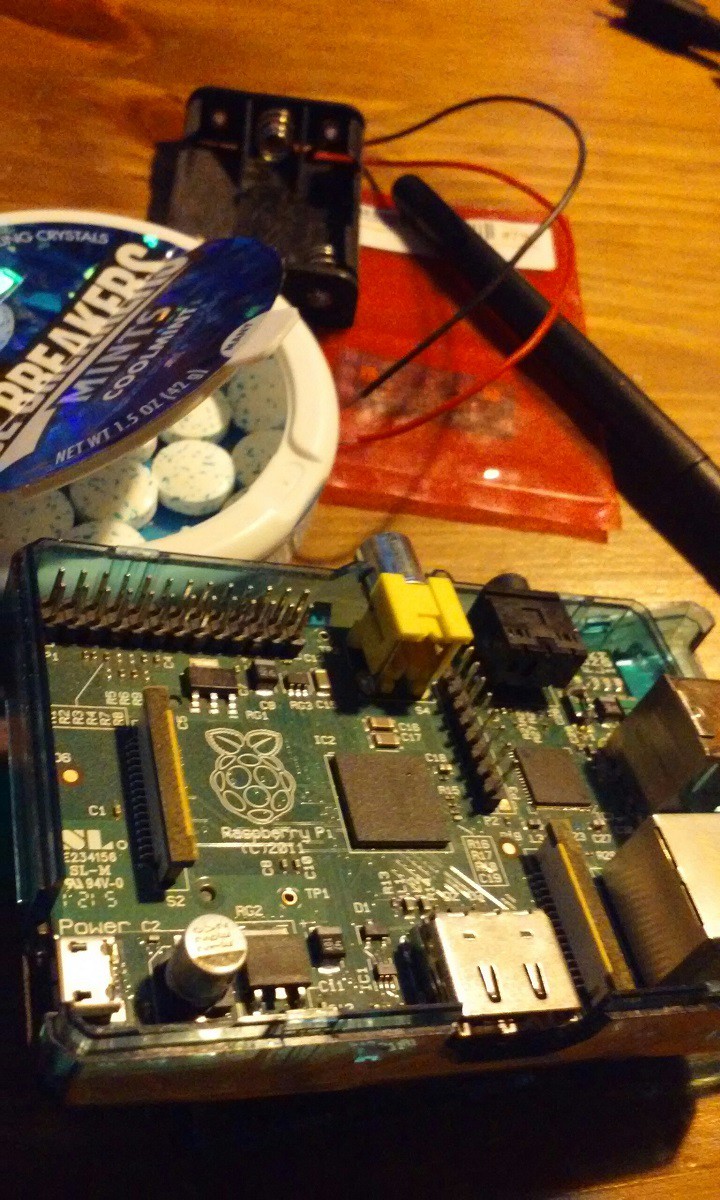 A different direction for the web interface?