Well a nasty cold/flu/whatever sure has been holding up progress on this. :-(

But I've just managed to test the install script on a clean Raspbian Jessie install and made changes to make things work better, plus there is now a decent README for the software package. Check it out at https://github.com/xorbit/LiFePO4wered-Pi. 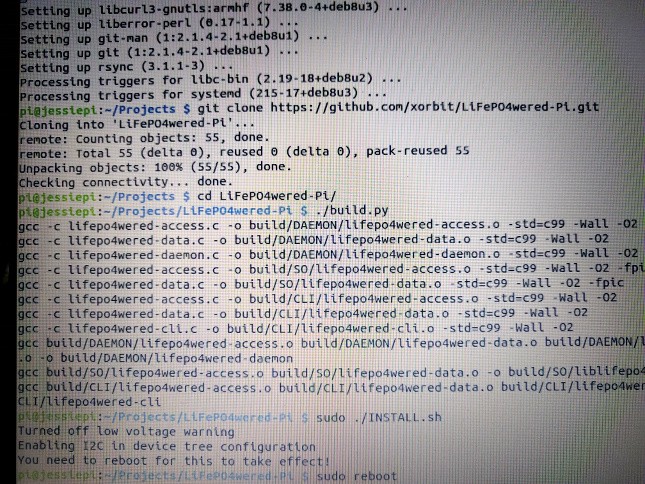 More docs are to come on internal registers etc.

The time lapse box did a good job capturing some unfortunately lousy pictures. :-/ It seems outgassing from gluing the clear window had caused some serious surface etching, making everything look weird and washed out. 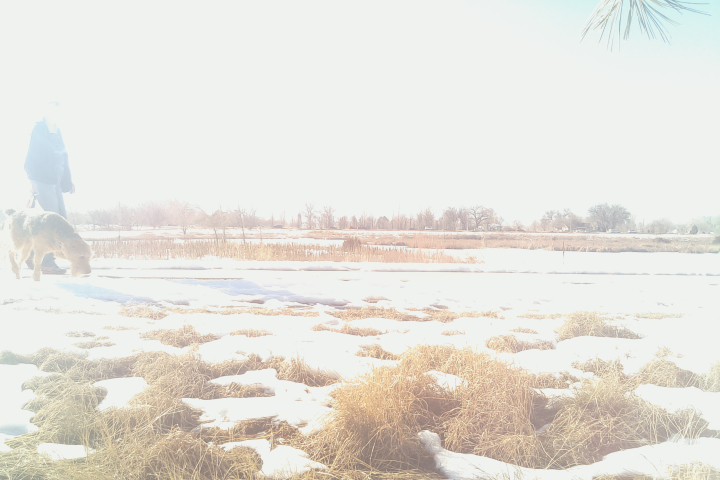 There also seems to be a remarkable amount of traffic on the path where I had installed the box, accidentally capturing no less than 4 people in a total of 54 pictures! :-) Maybe find another spot after I find a way to clear up the window.