New PCB files pushed to GitHub, the Zero and next steps

A wireless nautical chart plotter based on a Raspberry Pi and a sunlight readable screen.

I've now pushed the latest revisions of the RPi Bake-off and NRF51822 Core Protoboard PCBs. These are the versions that I just ordered from Seeed Studios. I paid for faster shipping; we'll see how long it takes... I manually made a panel of three RPi Bake-off boards and one reed switch breakout PCB, we'll see if Seeed accepts it. Earlier they had vague rules against it. 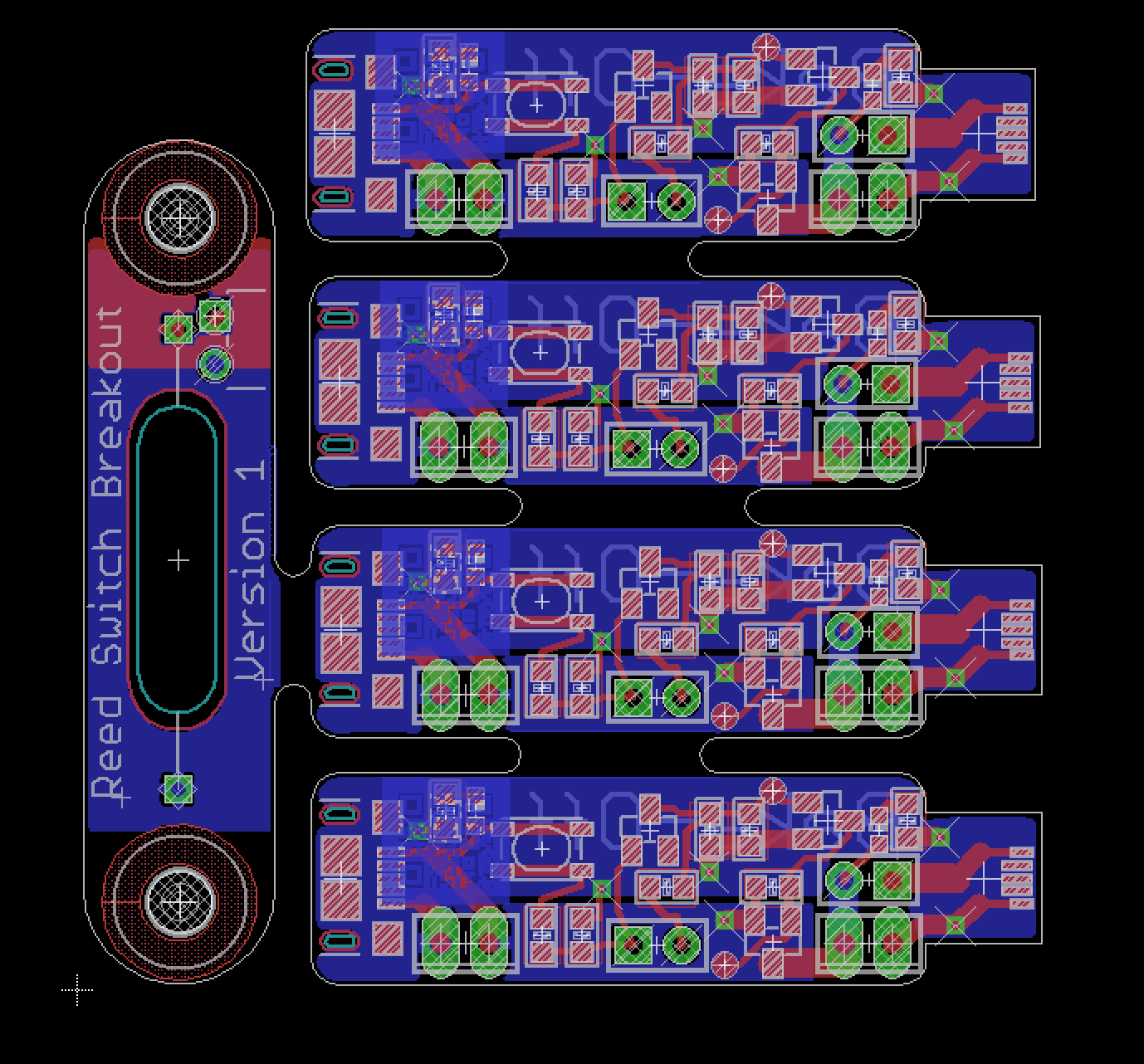 I also received the Raspberry Pi Zero prize (thanks Judges, Hackaday and Adafruit!!). I know they're only supposed to be $5 each, but as they are 'unobtanium' right now, it feels much more valuable. It's amazing how small the Zero is compared to the regular Pi. 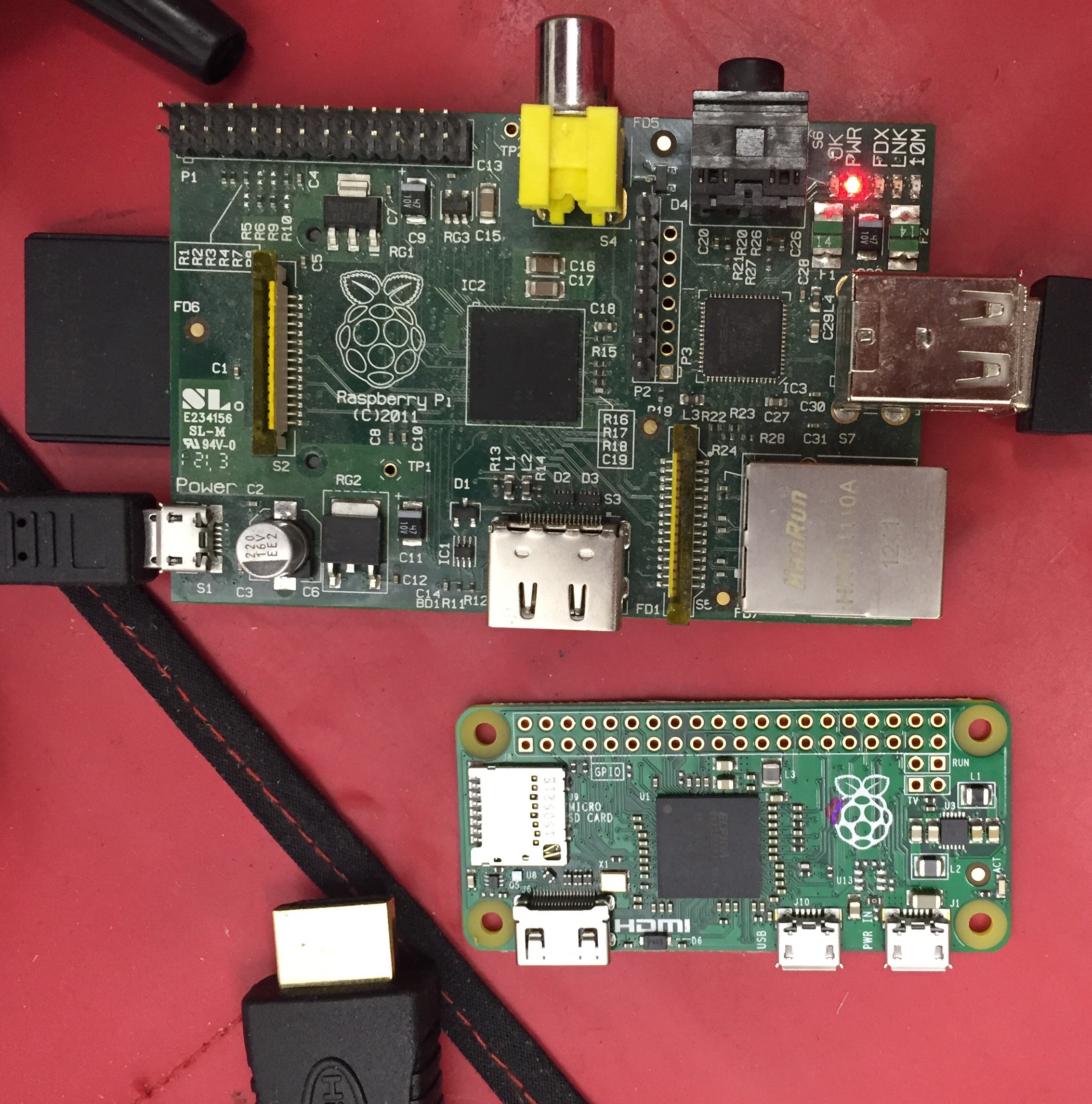 I've received the various adapters I need to program the nRF51822 Core BLE chip, I hope to get started on that tomorrow, to start building a prototype of the Wireless GPS Dongle. Setting up the development environment might be tricky, so we'll see how far I get.

Getting a Development Environment up for the nRF51822 chips, Solar power