This entire project started because I liked some led clocks I found online. For example: http://www.instructables.com/id/LED-Pocket-Watch/?ALLSTEPS

With no real idea on how/if I was going to build an enclosure for it I just used 4 spacer and 2 pcb's to create something. I also cut a 3mm clear acrylics front plate to protect all the leds and other compontents. This is a simple and strong first 'enclosure'. Disadvantages: I can not hide the electronics and the tap function of the accelerometer does not work when tapped on the top. 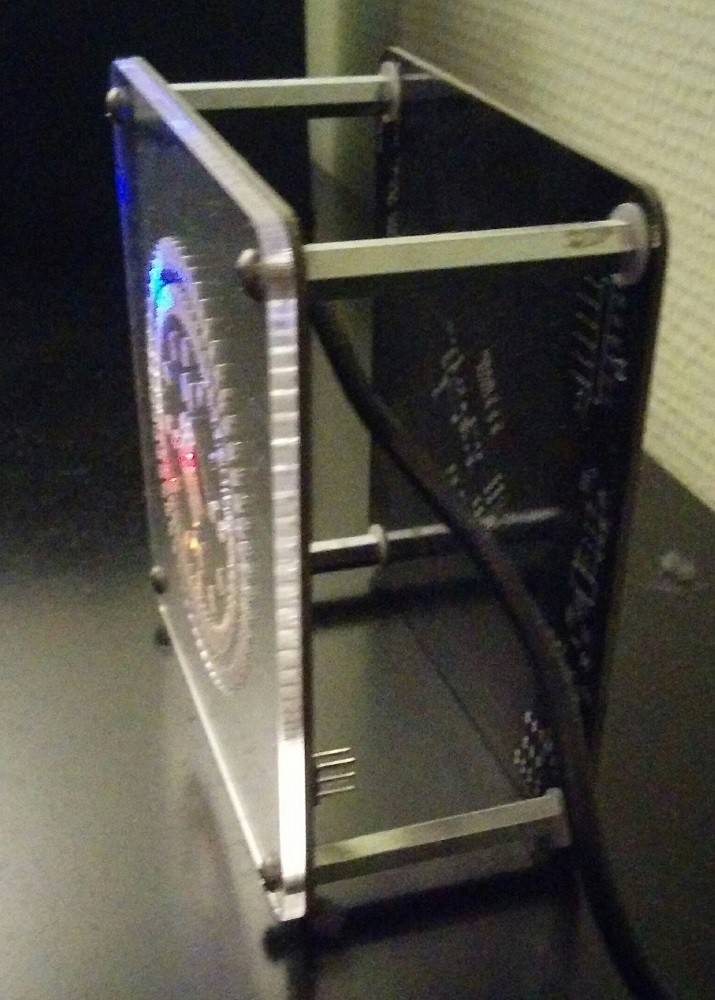 Since I am still using this project after more than a year, I think it is time to design an enclosure. Since this project started with pcb material it is only logical to continue this material as much as possible. So a couple of months I ago designed the pcbs for the sides. I included a capacitive touch slider on these to improve the user interaction.

Side note: The current capacitive touch buttons are too sensitive. When I wake up (still half a sleep) and touch the alarm clock the channel changes or volume goes up/down. 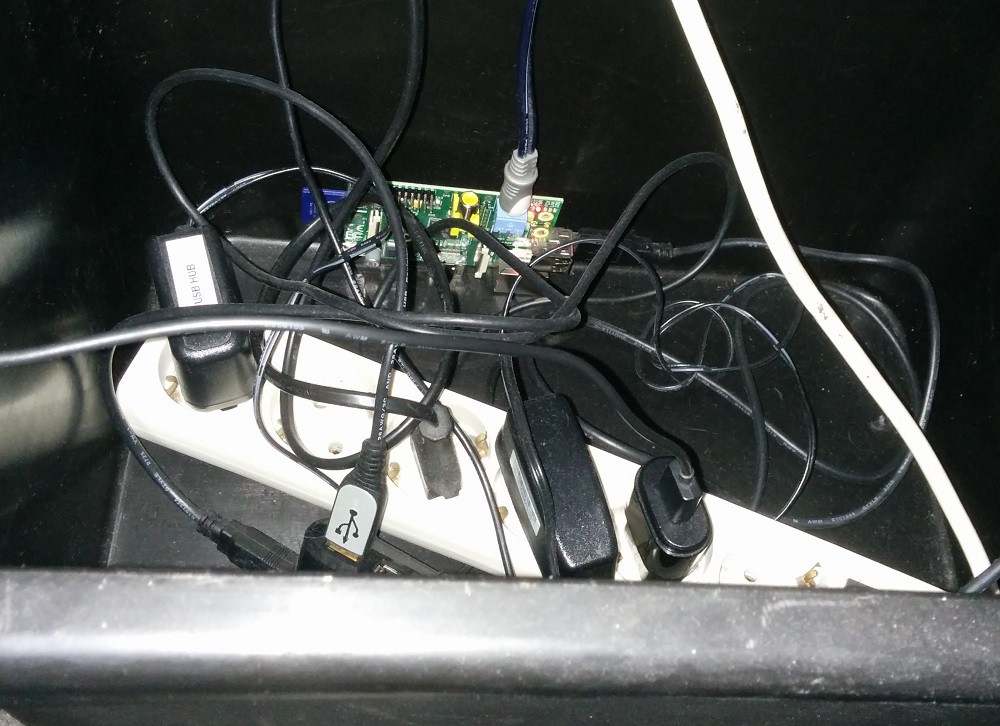 And before the raspberry pi zero I did not know how I was going to fit everything in a 100x100x50 mm box. (YES I am competing in the Adafruit Pi Zero Contest)

So I still have to design 1 more pcb the back pcb. This pcb will (probably) have:

I have started the design for this pcb in KiCad