Battery powered wireless UART Terminal for your Pi Zero(and others)

I went for it and I added it. This should be cool. 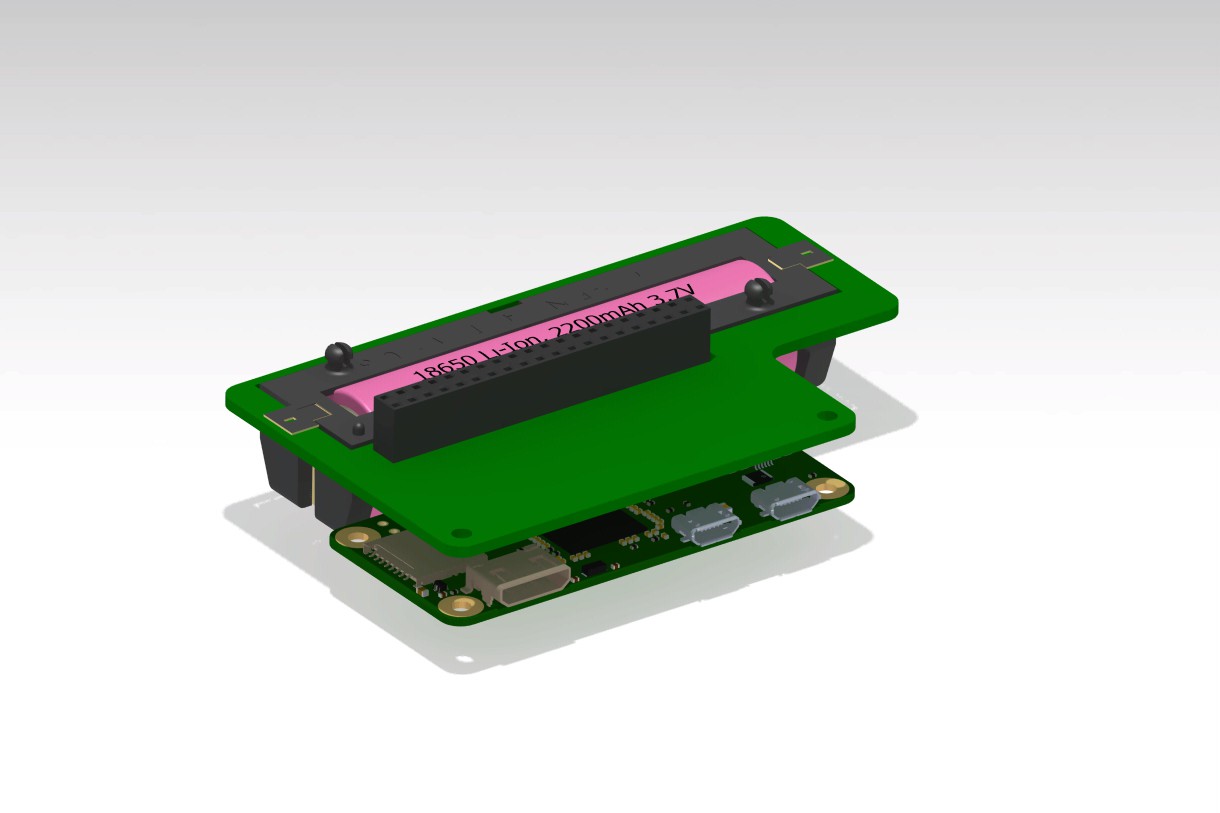 New case design. I figured it would be cool to still have access to the GPIO. Should make prototyping wireless projects with the Pi Zero pretty simple(not that it was hard). The main idea for this project is to be able to have a wireless terminal with you at all times - just a basic UART Bluetooth terminal via SPP. Now you can throw some wires on there and play around with the GPIO as well. 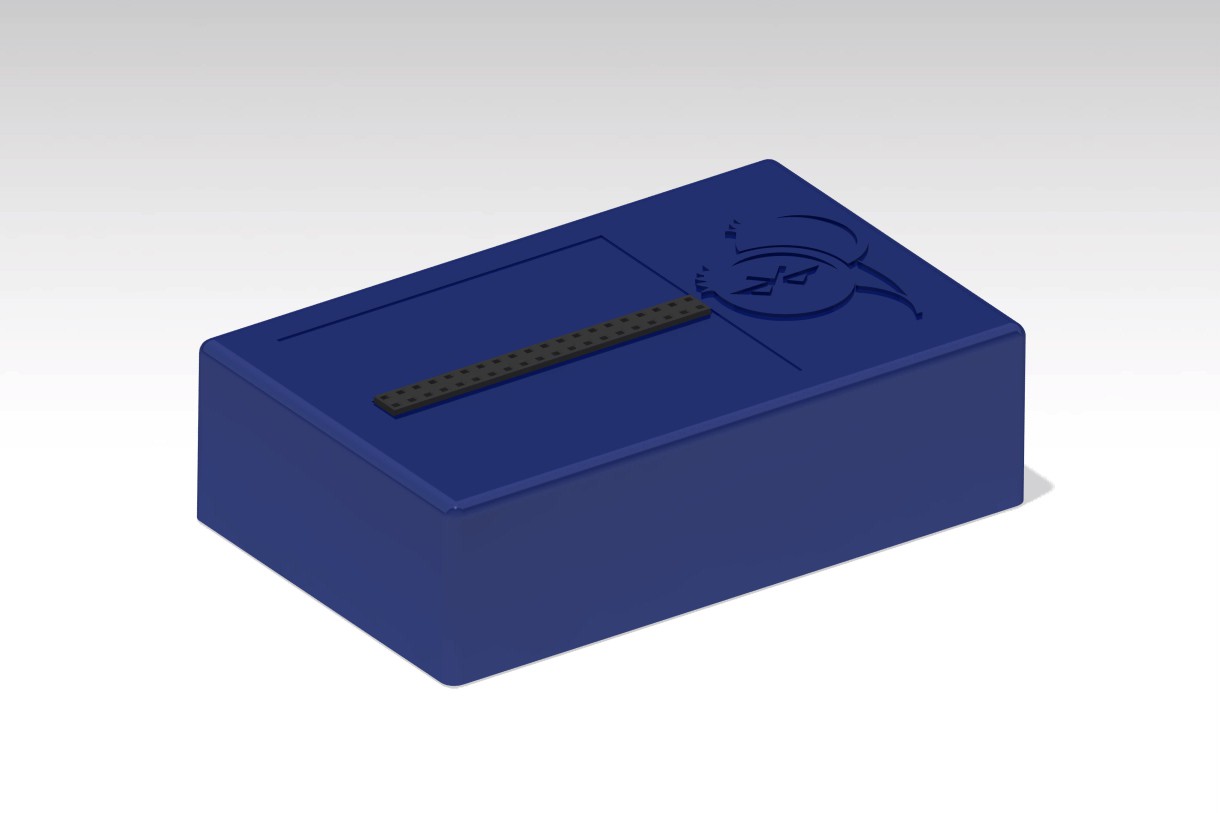 I will probably also draw up a GPIO reference sticker to stick on there also but the case is basically so you can just throw the thing in your bag. Of course I still need to add ports for the HDMI and USB(maybe two versions). I will also just make a basic "Stand" version since the battery sticks a little bit below the Pi Zero. Should be easy to 3D printer, and cheap to order through Shapeways. I decided to go with the 18650 even though its a little bit bigger. There are smaller LiPos like the 14450 but they aren't as "available" and they have a much smaller mAh. The 18650 battery should give some pretty good up time before needing a recharge.

What does everyone think? I'm personally excited to get my own!