Finished board now available on Tindie!

A project log for $5 Graphics Card For Homebrew Z80

Using a Pi Zero, I want to create a cheap keyboard interface and graphics card for my RC2014 homebrew computer

Ok, thanks for the support from everyone that has followed this project. The goal of this project was to get a Raspberry Pi Zero working as a serial terminal on my RC2014 computer, and produce a PCB for this. Well, that has been achieved and this kit is now listed on Tindie! 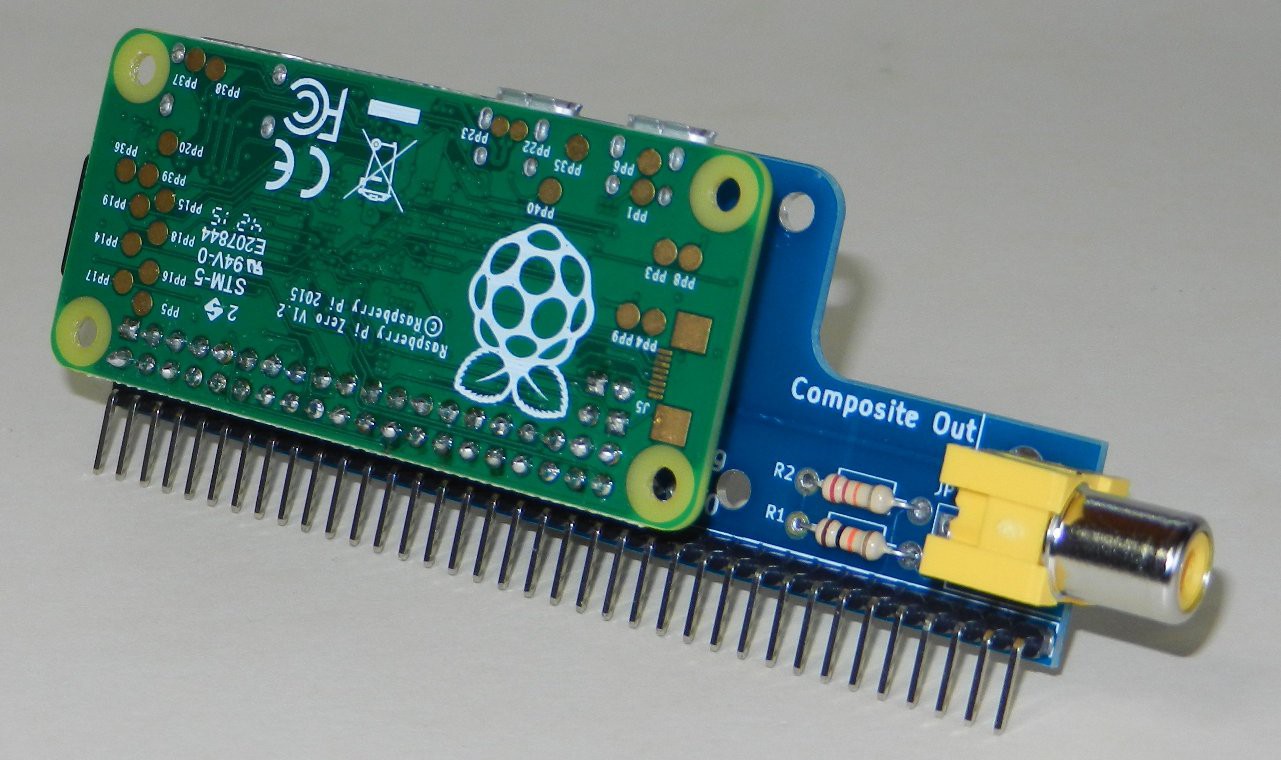 I'm really happy with the way the PCB has turned out. Even the little mounting holes line up with the Pi Zero, so if additional mechanical support is needed, it's easy to do.

The booting up time problem may be sorted however, as Hackaday.io user Filippo has been working on a bare metal ANSI emulator for the Pi. The code is available on Github and it already looks really promising 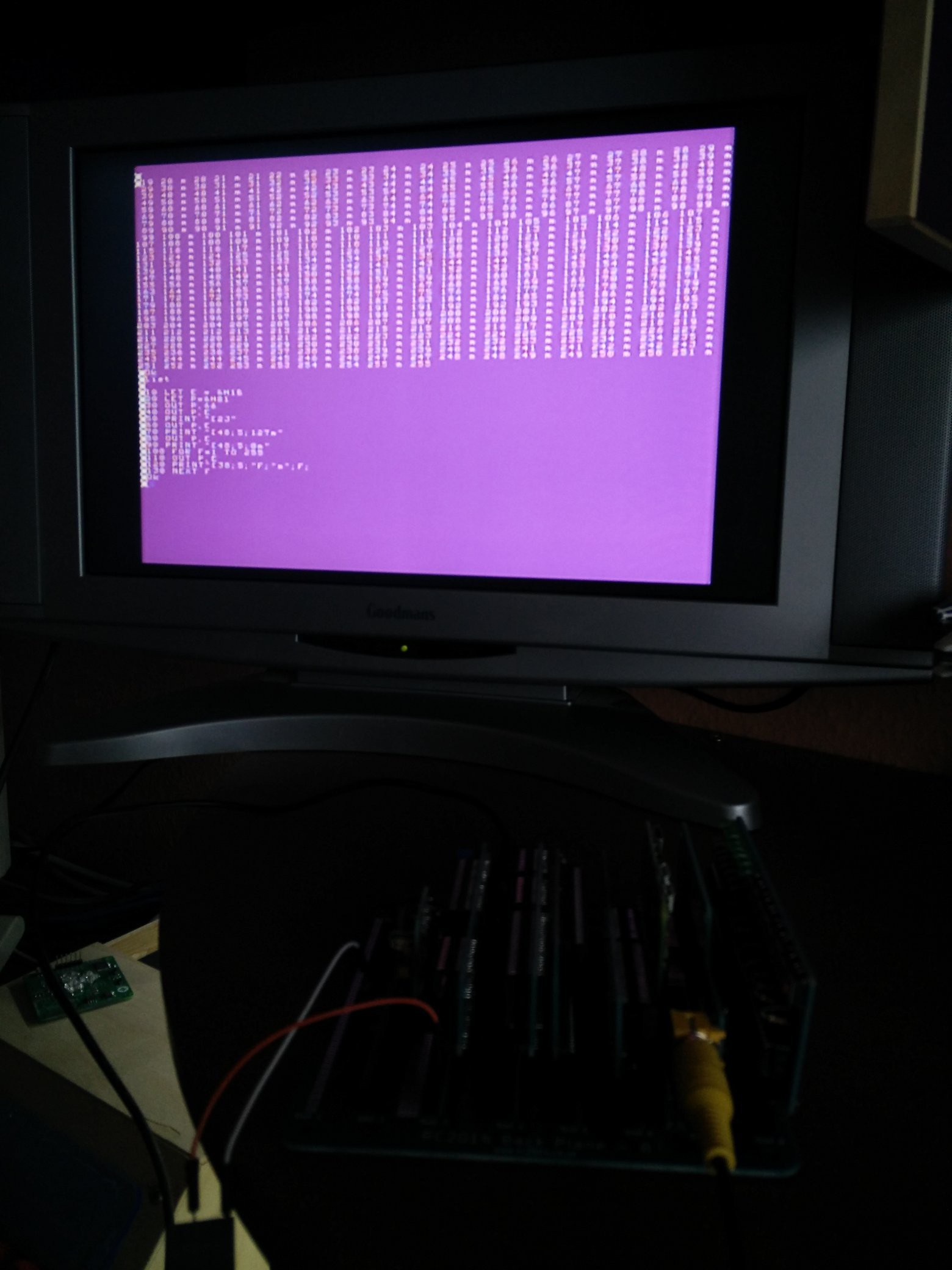 Best of all, is playing around with the ANSI escape codes for different colours. Wow, the RC2014 has colour! (Although worst of all is photographing a RC2014 with a bright magenta screen in the same shot!).