Got scammed on aliexpress? meh

this is a rebranded project, sorry guys. take your skulls/likes back if you want :)

So I thought I've bought the new SK6812 with RGBNW on aliexpress.com, but instead I received some standard RGB WS2812 LEDs - not cool :( but the shield works. Now I've bought half of the LEDs for the same price on eBay, let's see how that will turn out ;) dispute on aliexpress was opened, hoping for at least some refund. 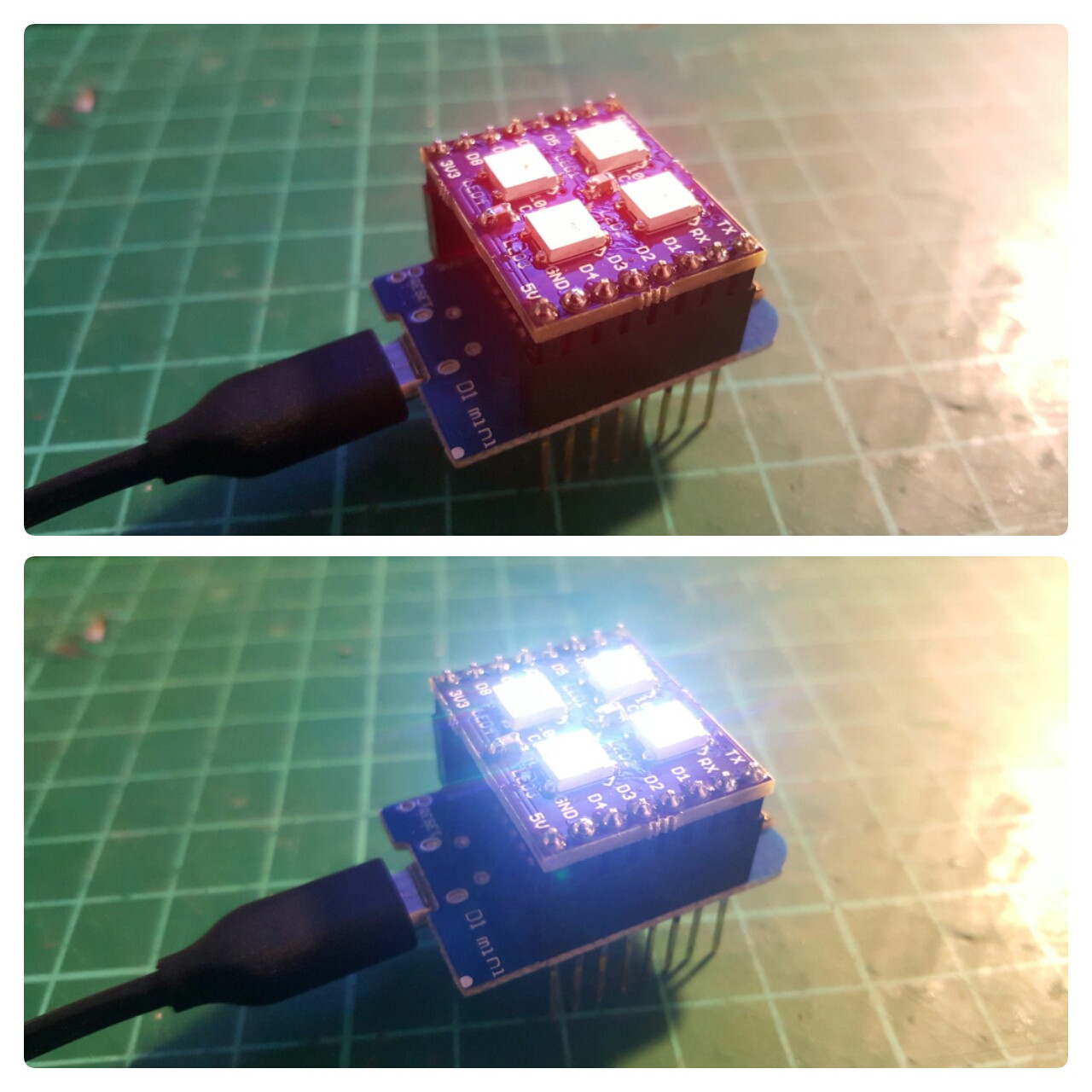 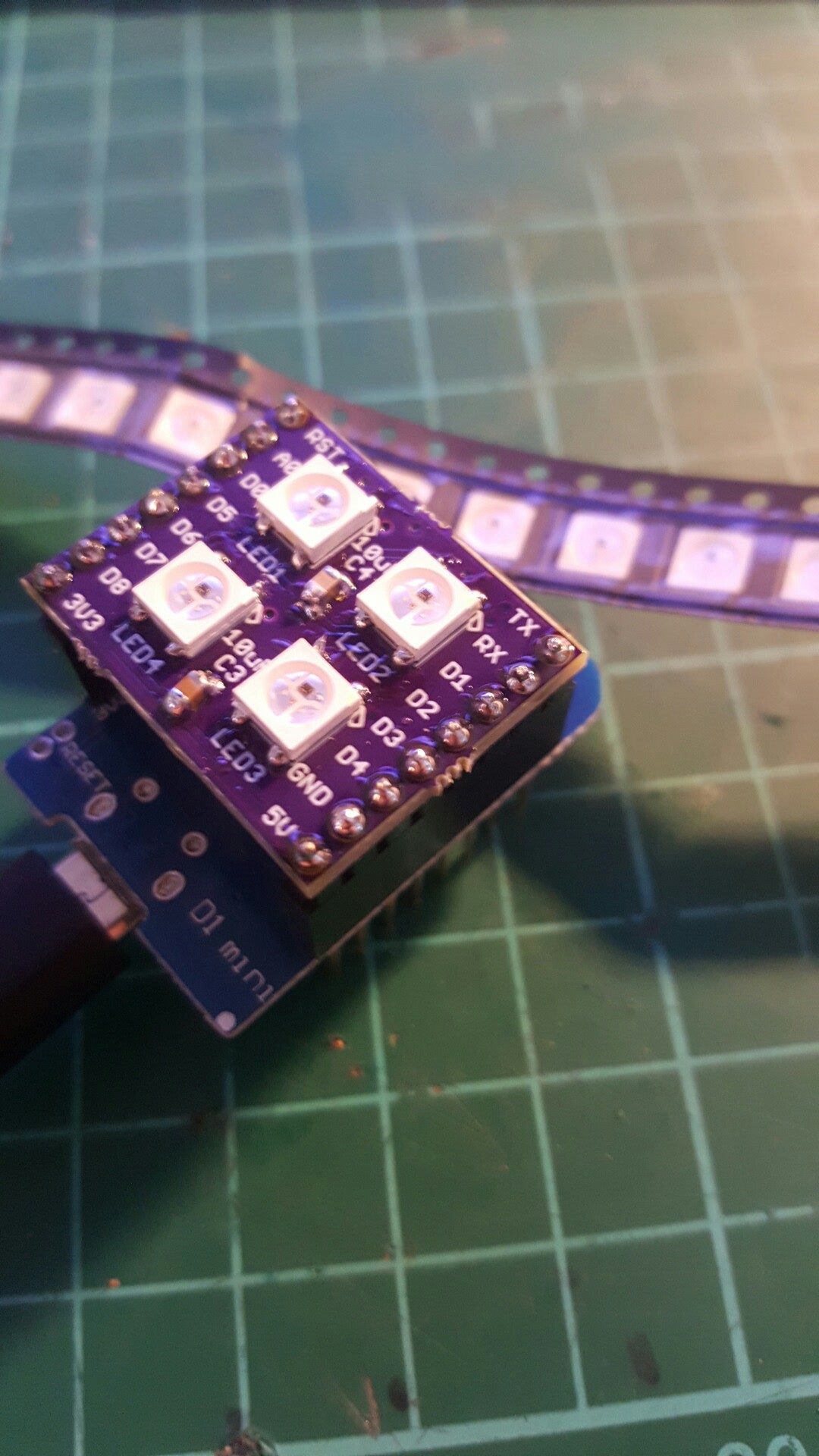 my two cents: official distributors all the way. Mouser is MY place to go, but Farnell helped me sourcing parts that maybe Mouser does not have (and viceversa). I never work with exotic parts that can only be bought via questionable sources anyway, I'd rather stick with the well-established manufacturers even for passives (Yageo/Panasonic resistors, Murata/TDK/Nichicon caps). Plus, shipping is always fast and you get 100% of what you asked for.

hm, but what about breakout boards / modules and stuff for just tinkering? I think there is an aspect of using vs. designing as well. But since all the sparkfun stuff now is on mouser as well, this question might is irrelevant.

well the thing is that I don't tinker that much, I prefer brewing my own stuff. But yes, for tinkering stuff I'd rather use eBay than aliexpress

Hey Dave, that's why sometimes, its worth the extra investment to make sure you get the real thing :)

well at least I get my money back :)

let's say the overall success rate of buying via eBay is around 98% - only saying that because 99% sounds too optimistic :) not sure why I don't trust aliexpress.com so much, they have the same, if not even better buyers protection features. I'm often able to buy 3 times the modules for the same price, so for me and my tinkering projects that's all fine - especially when I have so many other projects ;)

But I was recently able to enjoy the benefits of ordering at mouser with free shipping and the companies credit card - that was fantastic. Also: I will always buy original teensy boards, one fake was enough for a life time.

I buy 99% of all my parts from Mouser, and am never disappointed, I recently bought my TCD1304 CCD chip from Ebay, and tested it out and it seems fine, so I'm happy with that, sometimes it can be a crap shoot with Ebay they are usually pretty good if you stick with the sellers with the highest ratings.

right, it also depends on the parts you want to buy - a tiny servo, some LEDs and an arduino - that's the stuff for eBay. A dual inverter in SOT23-6 working at 5V is a case for mouser (although I found some on aliexpress - lucky me no 20EUR shipping for a 50ct part). Basically: If I can design around a cheap find on eBay to do something only I would ever need, eBay all the way.

Hm, I can't really put my finger on it. I like both.