I've been an electronics enthusiast since childhood. I started programming during high school and now my job is making the two work together. 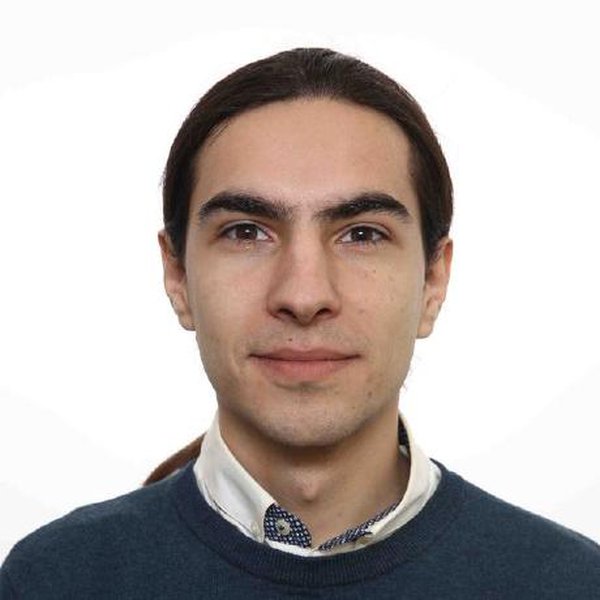 I am an electrical engineer working as a Pre-Silicon Verification Engineer. I like building electronics in my spare time using anything from vacuum tubes to FPGAs. I'm fascinated by the history of electronics.

I am here to share my knowledge and projects and to find inspiration from other makers.

Nixie clock based on ATmega328P and Russian IN-8-2 tubes.

3.9k 835 8 25
I rebuilt my Passap E6000 knitting machine so that I can now control not only the front but also the rear needle bed.
Project Owner Contributor

3.7k 817 8 58
Building a robot car with a smartphone at its heart.
Project Owner Contributor

2.8k 392 1 15
The Fluxamasynth is a module that makes it easy to add high quality MIDI sound to any Arduino or Raspberry Pi project.
Project Owner Contributor

1.2k 431 0 6
Attempting to re-band the radio into the ham band as well as develop a tool for backup and restore via serial using the built-in clone port.
Project Owner Contributor

878 335 0 6
My aim for this project is to create a slightly larger radio telescope, which is able to observe signals on the 21cm hydrogen line
Project Owner Contributor

631 143 0 3
IRIS2 is a followup of IRIS project. It's a complete project of Raspberry Pi based Internet Radio with own 2+1 AMP HAT and spectrum analyzer
Project Owner Contributor

616 147 3 12
(work in progress) Just another word clock - except it's in japanese and can show time and date!
Project Owner Contributor

Create your Hackaday.io profile like Stelian Saracut and many others