engineering has a lot of rules. for instance, "blowing things up is bad". hacking does not, so now i do that instead. 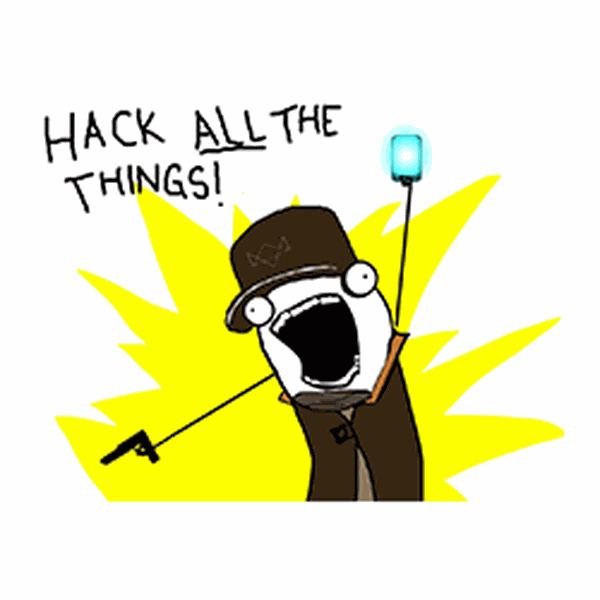 learn, have fun, find interesting stuff to do, get help when i am confused. this and eevblog are the two places i hang out most on line.

157 1 0 0
trying to figure out openwrt was making me crazy, so i took apart a mouse and made an interface for my kent tp1.
Project Owner Contributor

11.7k 878 1 23
A simple project to sharpen my python on and get a grip of all the headaches that come up when developing wearable electronics.
Project Owner Contributor

5.5k 850 7 22
A pair of Altoids-tin sized transmitters, designed to be a cheap way to get music to an old device with no audio input.
Project Owner Contributor

3.1k 3.1k 0 19
Mount 2 cameras on a few servos, glue them to a crane. Read the position of the crane and display it into the field of view of the Rift.
Project Owner Contributor

Create your Hackaday.io profile like worsthorse and many others