I'm finding new ways to use boring devices with a stable AI. AI, which can control all the devices at the same time. 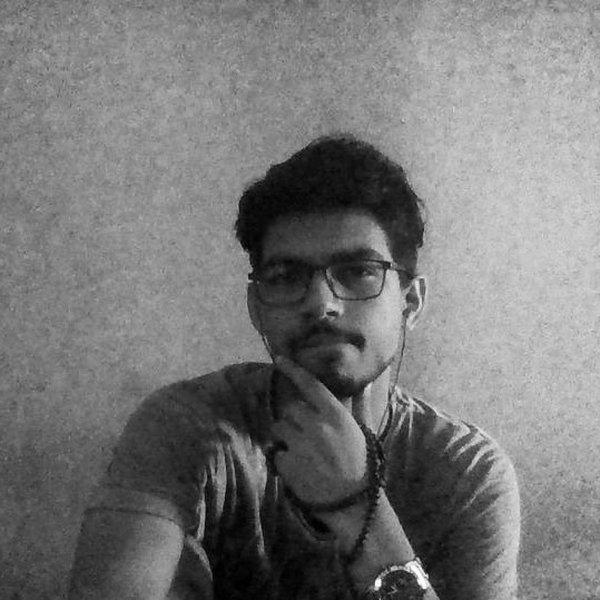 I am an engineering student, Obsessed with technology.
In my project I apply AI and ML such that it can work on the noisy data of the real-world.

I use TesorFlow and Cloud Computing to run huge datasets and ML in Raspberry pi.

To give everyone chance to see, make and develop my projects.

713 313 2 14
A quad copter with the ability to think, whats next. Totally independent to follow and help and communicate as a human.
Project Owner Contributor

256 12 0 9
Detecting real-time emotion of the person with a camera input is one of the advanced features in the machine learning process.
Project Owner Contributor

A central AI software to control everything with voice command. python Source code.

If some obstacle comes in front of it, then this car will avoid it and find its way out. Using computer vision(opencv)

2.5k 1.8k 0 13
Generally we have only seen drones fly, but how cool would it be if we can maneuver it on the ground as well!
Project Owner Contributor

587 587 0 5
Use Cortana and a Arduino for home automation to control your lights, RGB ledstrips, electric devices and more with your voice!
Project Owner Contributor

442 1 2 2
A panel on which your notes glow in different colors.
Project Owner Contributor

128 0 2 3
with driver chips and tubes from 1972/73 ! The Seconds get dimmley displayd on the Minutes tubes.
Project Owner Contributor

Another Nixie Tube Clock (sorry) , except..

128 3 0 3
A display box with an Arc Rector logo that lights up.
Project Owner Contributor

121 3 3 3
A two Arduino project that I hope to make into a gaming device.
Project Owner Contributor

to join my project fill the application form : https://forms.gle/zPAXsP8Fkt6NdBvS8

Create your Hackaday.io profile like Rohit Prasan Mandal and many others