Industrial Designer with some perfectionistic tendencies..and an ancient sence of humor 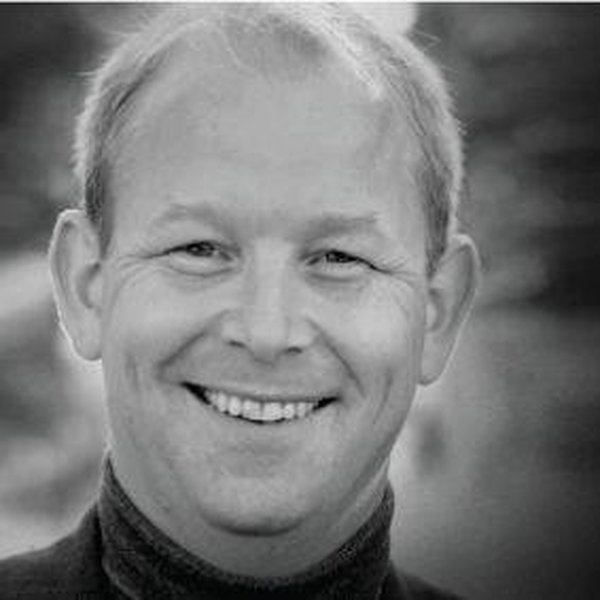 Industrial Designer, earned my Masters in 2003 from the Aarhus School of Architecture (Denmark). Have since been involved in the development of a range of interesting things, like: cardboard and plastic packaging, plastic raw materials, vehicles, bikes, yachts, vending machines, furniture, toilet cabins and trade fair events as well as sales conferences.

To connect with like-minded people, that find the status quo intolerable.

A device for wrapping transport pallets in film. The device incorporates a push-cart which uses an electric motor to raise the film roll, and a handheld device, for those hard-to-reach pallets.

Visualisation of a small sommer cabin. Built to a standard container measurements, this small building is very easy to transport.

A vaccum-formed packaging concept, with a re-closeable dispensing lid. Developed in co-operation with DNG in the Netherlands.

A 48 foot luxury yacht. Too be launched this summer.

A small catamaran boat, especially developed for Greenland and the harsh environment of the North-Atlantic.

A complete line of childrens furniture, made exclusively from plywood. By watercutting the plywood with great care, the cut is splinter-free and the pieces fit together in ultra-precise joints.

A simple cardboard box that holds 6 kg of fresh (and wet!) fish. Able to stack on a pallet and withstand the pressure of 12 layers of 12 boxes. Increases the volume carrying capacity of a standard container by at least 45%!

A user-friendly but very sturdy bike, to rent while exploring any major inner city. Rent it with the use of your phone or creditcard. Drop it off at any time and any where in a purpose built automated bikestand.

Create your Hackaday.io profile like birgir.fannar.birgisson and many others