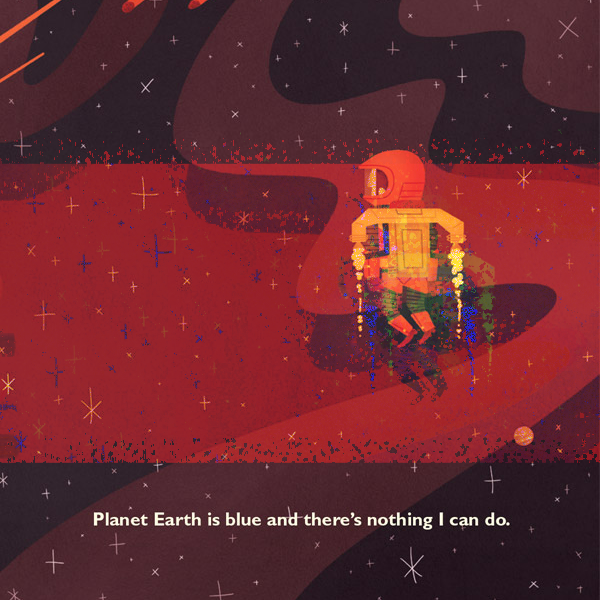 how did you find me?

From the image for Transmission 4 we have an ip and port number: 50.112.128.47 25565 which is a minecraft server. no surprise given the minecraft skin found in transmission 3.

From inside the game Major Tom sends some diary mesages (I guess). Someone helpfully posted these. One is: "ex appiars i hazi s{exchih xdi xderh anh joyrxd hexa leni" I solved it as a cryptoquote (simple substituion cipher) but it can also be solved by swapping two of the bits in each ascii letter.

Sy Bernot wrote 04/23/2014 at 04:58 • point
Ditto here. I saw a spreadsheet of resistor values and locations and that really got my imagination going....you know what they say about Violet :)
Sounds like its probably a big schematic.
Pics?

Hackaday wrote 04/23/2014 at 05:41 • point
We might be able to help with getting access to the MC. Just send an email to projects-contact@hackaday.com.

Blue Ice wrote 04/07/2014 at 05:00 • point
Noticed it was a QR code after a simple highlight in Leafpad. Replaced all 0s with box characters, removed spaces, replaced all 1s with spaces. Scaled image to be square, put in online QR code tester. Nice little puzzle :)

Firefly wrote 04/05/2014 at 00:39 • point
This puzzle has been driving me CRAZY!
Excel Conditional Formatting to QR Reader

surely not >9 transmissions to come!

Given the number of days before the deadline, and that a new transmission is expected only six days before, we're probably not going to get into the double digits.

Question: Which algorithm to use?

andyhull wrote 04/02/2014 at 19:43 • point
Is there some sort of Red Shift - Blue Shift reference going on here... we have stars shifted by different amounts in the different colour channels, the amount varies across the image...

sriram wrote 04/03/2014 at 04:20 • point
I am sure that there is some information hidden (Steganography) in those pixels. But, a PNG file should not show such shifts. I have seen color degradation in BMP images though.

kline wrote 04/03/2014 at 08:07 • point
sriram: I don't think the degradation is degradation per se. I think it's both on purpose and the method behind the data encoded in it.

Create your Hackaday.io profile like Major Tom and many others