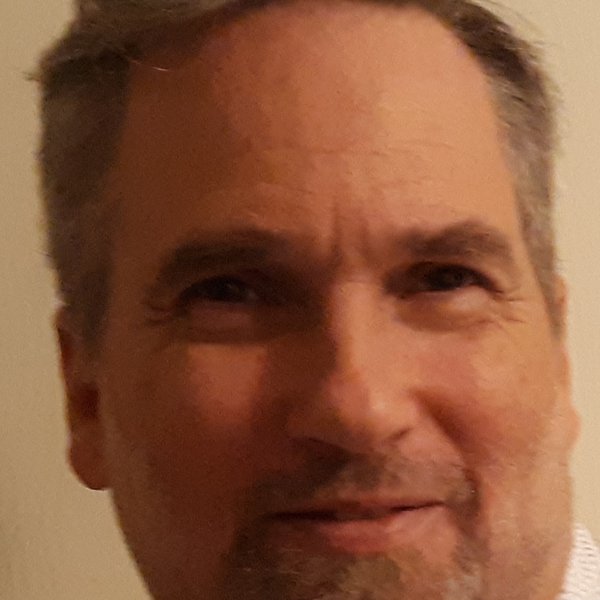 Electronics Developer for the GWAAMC project intending to press for the Kingdom of God and His will to be established in earth as it in heaven. Jesus vaguely indicates the first step is telempathic control of plants as Cleve Backster proved can be done. Mythbusters confirmed that in their "Deadly Straw" episode (Season number: 4; Episode number: 22; September 6, 2006). They abandoned using proper measuring technique upon proving the phenomenon.

I'm in need of pick and place robot arms to assemble the GWAAMC training aid. I'm investigating the multiple arms approach instead of a single Cartesian motion-based head to potentially have greater throughput. I want to search Hackaday.io for something like this.

Iptables firewall ruleset for blocking mal-intentioned internet traffic from becoming aware of the existence of your computer or automation system. Your system will only reveal itself to probing by port knocking with out of band handshaking.

Create your Hackaday.io profile like Kenneth L Anderson and many others