A project log for Gamegirl: the retro console done right

The most portable way to play LÖVE, PICO-8, Scratch or your favorite emulated games. Powered by RetroArch! 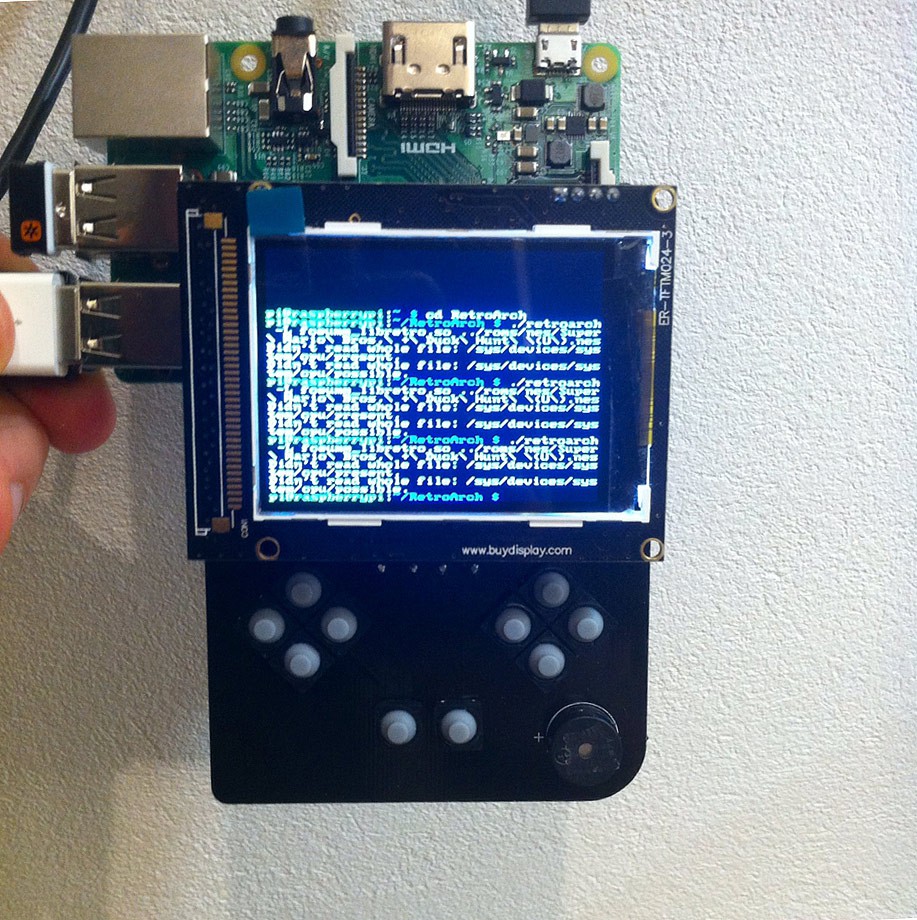 All goes according to plan! The prototype v0.1 has been soldered together and tested with a Raspberry Pi 2. Games run great under RetroArch and the buttons are buttoning up, just as planned.

Well... the only hitch is that this prototype is currently lost in a package between Switzerland and Vietnam. Indeed, we were hoping to post better pictures and videos once the package had arrived but this one will have to do for now.

In the meantime, we are preparing 2-3 more copies of the v0.1 prototype and designing the v0.2 prototype, which will look somewhat like the 3D render on top of this page (thanks @roymustang16!)

The Discord Chat is very active, with more than 100 users. We are welcoming all contributors, regardless of the experience: the beginners can help with mockups of the LÖVE game editor and menus of the console and the developers can help with electronics, CAD and programming.

It's a whole family of prototypes