Last week we announced Box0 beta testing on Hackaday and assembled a few boards for the same.

We are looking for awesome people who are interested in making some projects or perform experiment/activity with Box0 and document them.

The software is working nicely on GNU/Linux and has been tested with Arch and Ubuntu though things are a bit sluggish on Microsoft Windows 10.

Its not a hard core requirement but initally we are mostly looking for people who are comfortable with using GNU/Linux and also understand a
bit of programming, electronics and compiling source code. Even if you are a beginner but still interested then we are there to help you :)
You can use Ubuntu as your OS which is considered friendly for beginners.

All your contributions in form of tutorials, schematics, code and other material will be completely attributed to you.
We just want community work to be available under free/libre/open-source licence for others.

We are also sending a 1.5 Farad super capacitors to all the beta testers as a new years gift so they can try some weird stuff with them :}

If you would like to know anything more come over and say hi on #madresistor at IRC Freenode or drop us an e-mail at contact@madresistor.com. 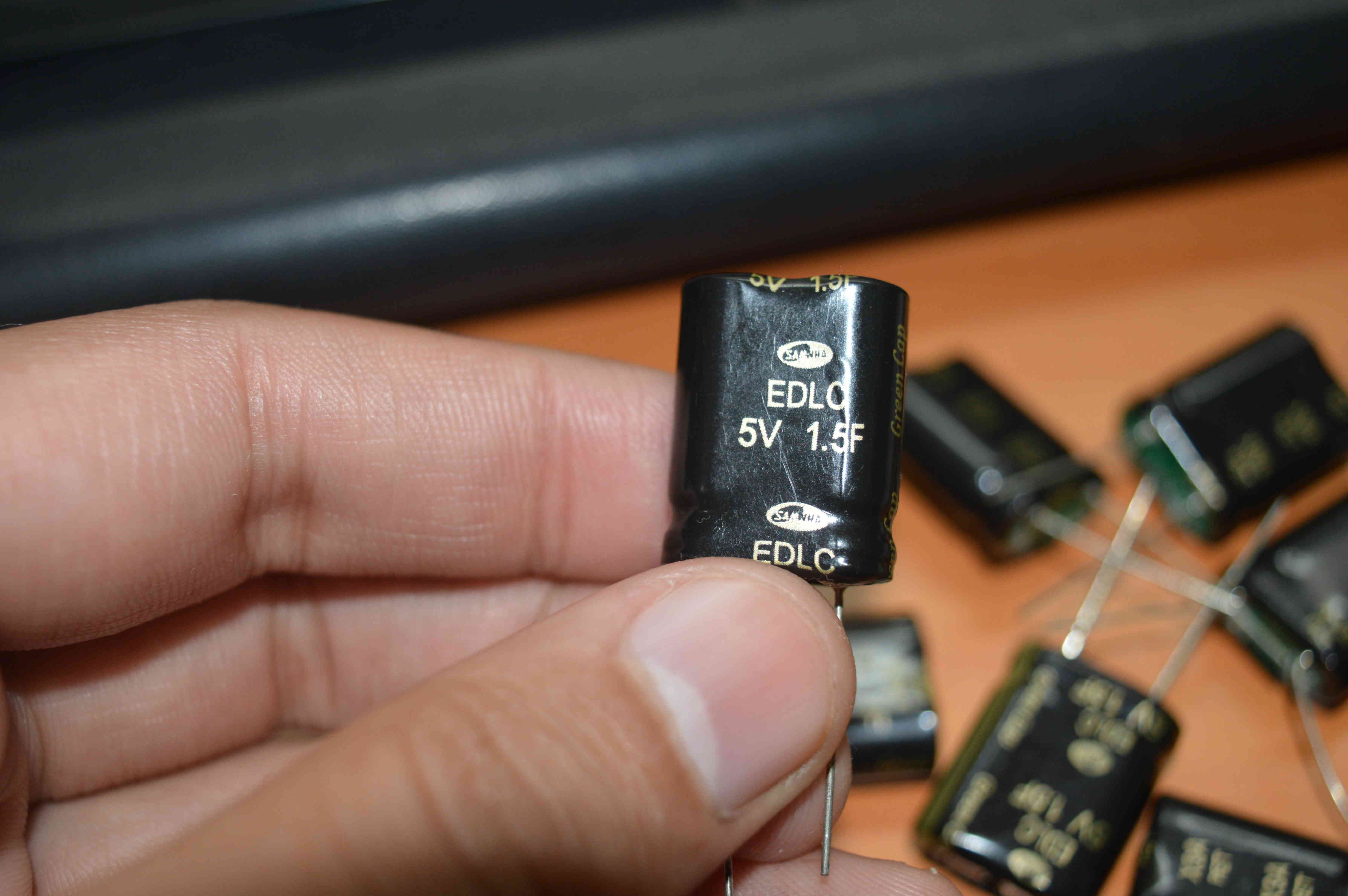