Elon Musk once said “if things are not failing, you are not innovating enough.” Today, I want to write about some of our failures.

When we decided to focus our efforts on pushing forward to a V2 of our current product, a wireless device that could work with any off-the-shelf tampon, we had a lot of options for what technology to pursue. We started with the idea of a clip-on device that would attach to a tampon string, reading out data that could be used to predict the saturation of the tampon itself. For a more in-depth discussion of how we collected this data, see our earlier entry on construction of our jigs. 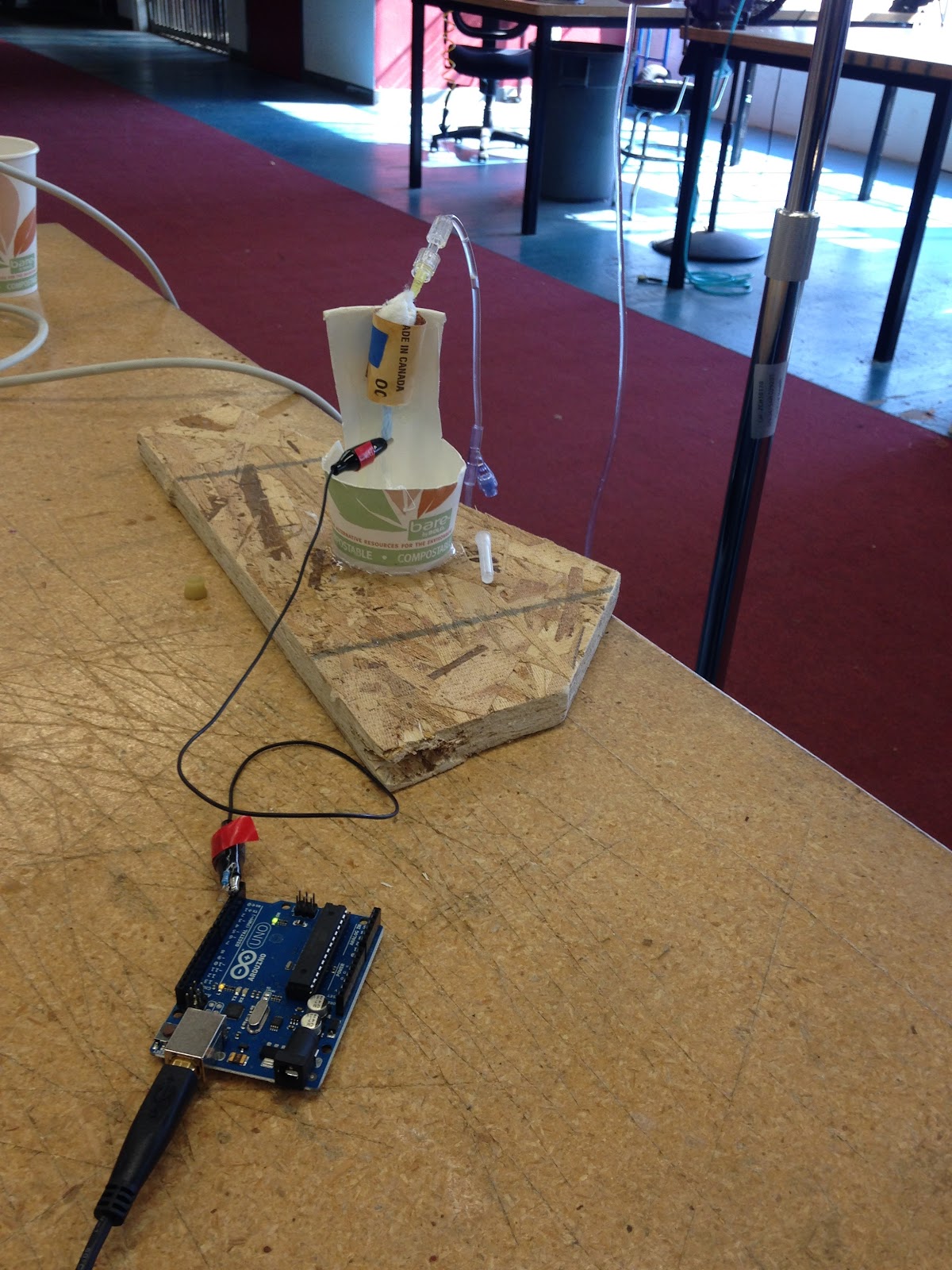 The first thing I tried to read out was capacitance; given the salty nature of menstrual fluid, I figured it would be easy to register its presence with a capacitance sensor. And I was right! 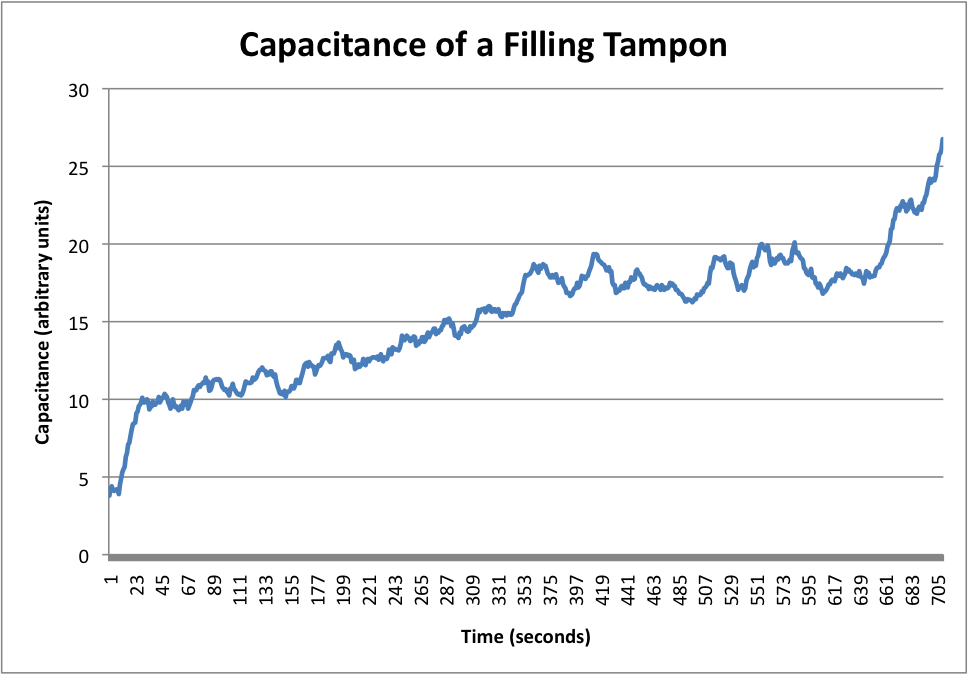 The data showed a clear relationship between tampon saturation and capacitance, as expected. The problem came when I introduced interference. In order to get this data from the tampon string, I had to make our capacitance sensor pretty sensitive. In fact, it was sensitive enough that simply placing a hand within 6 inches of the tampon caused capacitance readings to spike into the thousands, completely drowning out the good, readable data that I was getting. Clearly, the ambient capacitance of the human body ruled out that sensing method.

Next, I tried conductance. This would solve the ambient noise problem of capacitance by restricting our sensing to only the length of the tampon string. This way, the human body could not cause interference simply by being nearby. And, since menstrual fluid is highly ionic, I knew that higher saturation would result in a noticeable increase in conductance. Well, I was right about that much. However, restricting the sensing window to just the length of the string introduced another problem: cotton is bad at wicking moisture. 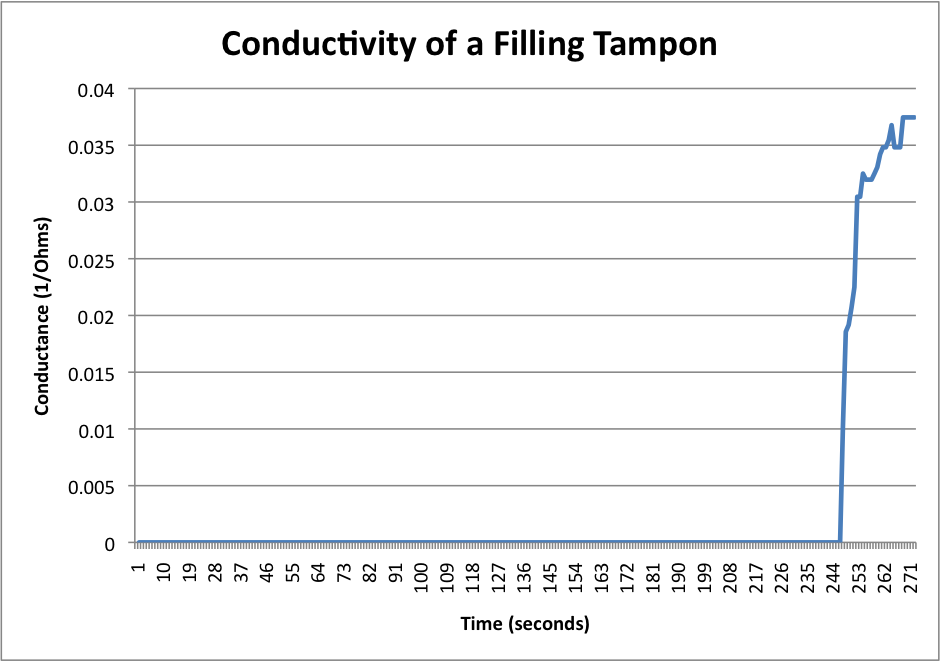 By the time our sensor registered any change in conductance, the tampon was already completely soaked. This is good news for tampon users, as wicking moisture down into the string before the tampon is full is bad, but it was bad news for us, as it made the string a useless source of information for conductance data. I was going to have to take another approach.

Unfortunately, I was unable to find any such correlation. Even after repeated trials, the data was not consistent enough to suggest any identifiable pattern. 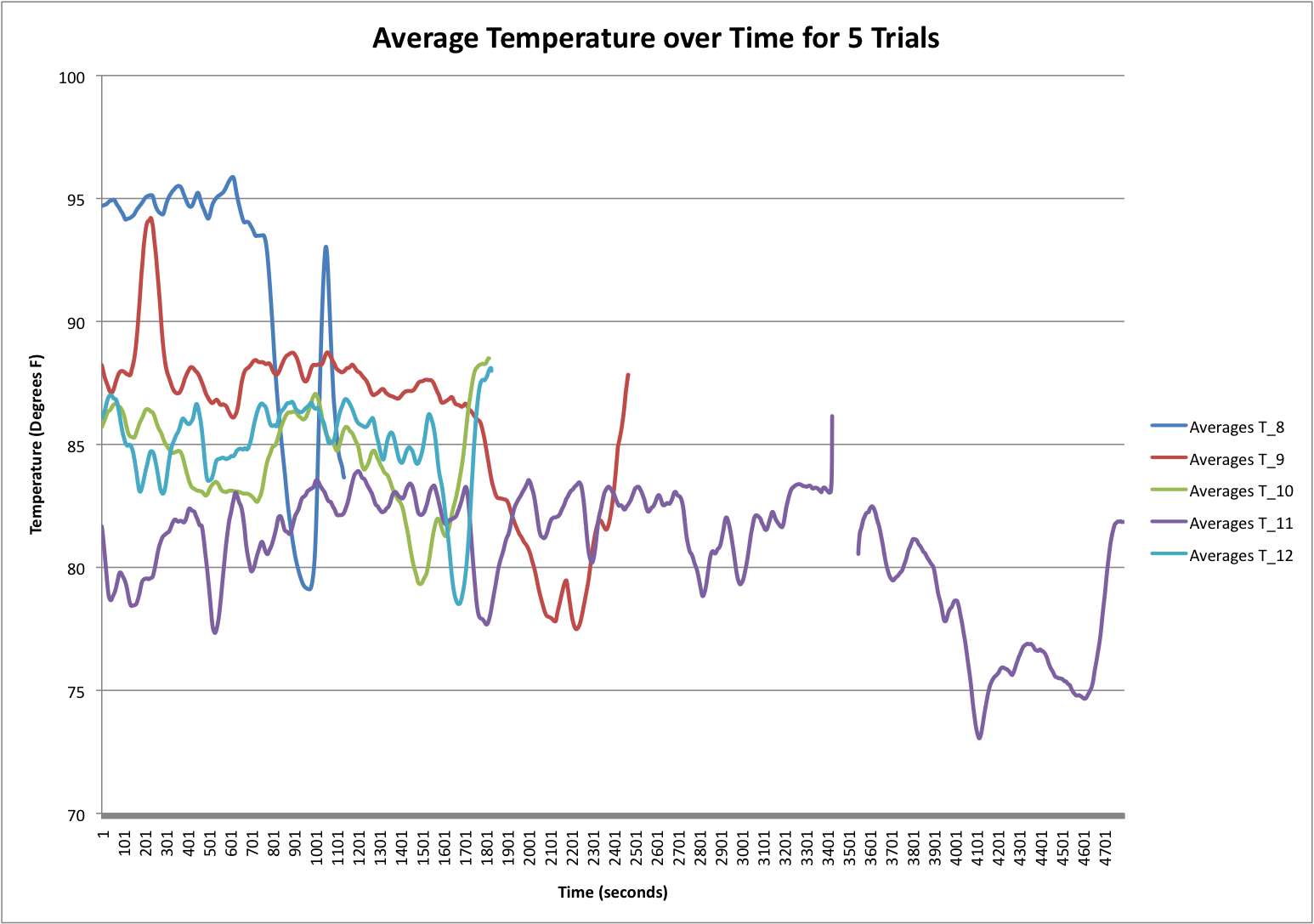 So our initial idea of using the tampon string didn’t go over so well. But we did learn a few important lessons. First: cotton is a bad conductor. Second: failure is an important part of moving forward. These approaches may not have borne fruit, but we couldn’t have gotten to where we are now without trying them.