The Final Version of the MC Head Amp Sings :)

It's done, it's built, it's the first of its kind, it's plugged in, it sings!

UPDATE: The kit is here and available on Tindie. 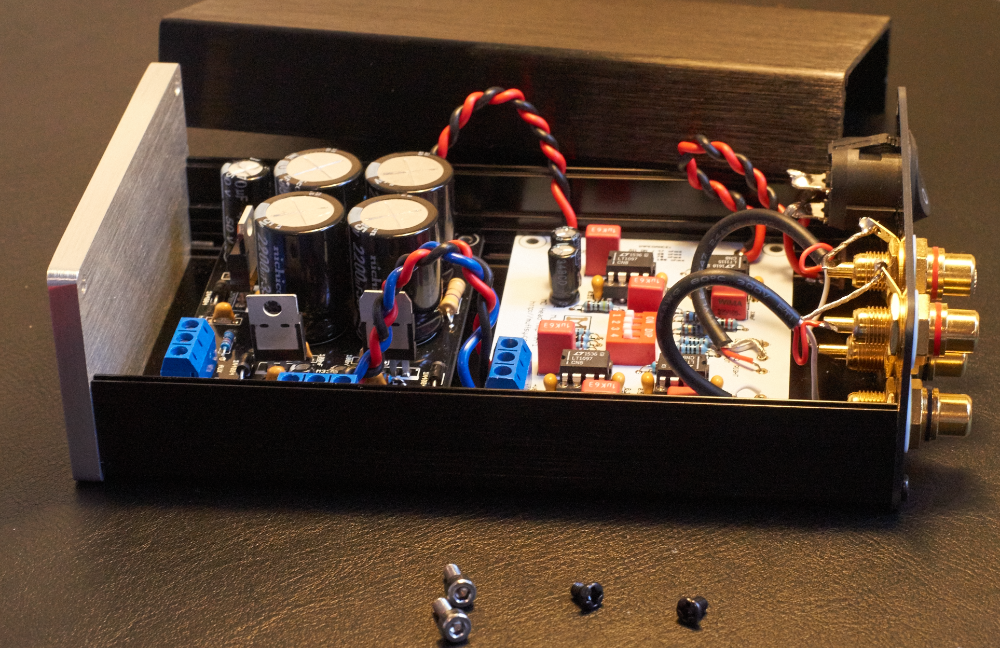 No hiccups, no artifacts, it just works playing the 40th anniversary "Crime of the Century" by Supertramp.

This does mean that, with some effort, the kit will be ready in about two weeks.

Also, the build instructions are very close to finished, I'm still writing the part about testing to make sure your head amp works before plugging it in.

I Made it to the Hackaday Front Page!