So I've been doing some testing with the new OpenMV, I'm very satisfied with the results so far, after replacing the broken sensor, I couldn't wait to test the IR LEDs/Lens, here's a snapshot taken in complete darkness: 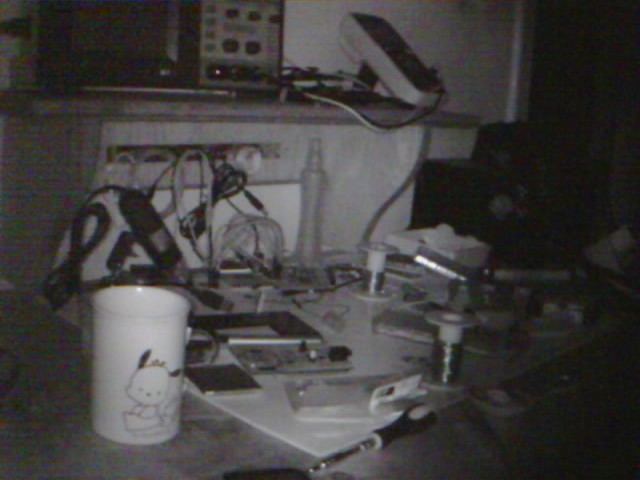 Next, I messed around with the lens trying to see how close I can get to objects (varying the focal length), here's a couple of shots of 402's a few mm from the lens: 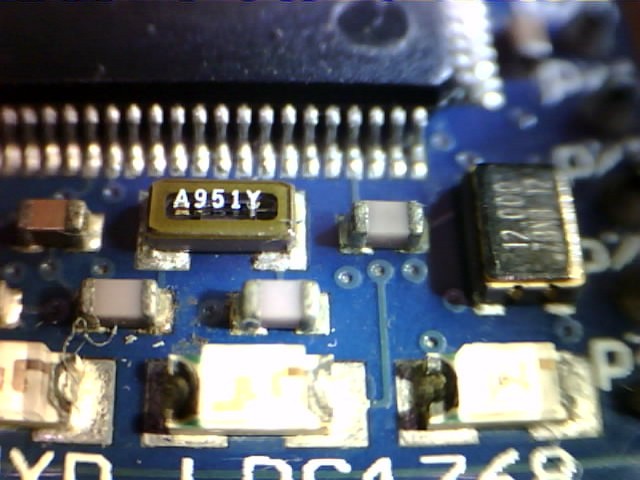 This one is taken under IR: 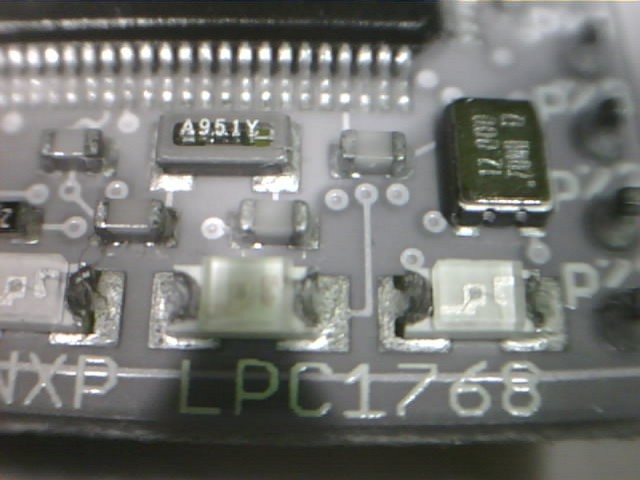 With the optics out of the way, I moved on to testing the SDIO/SDRAM.. Unlike OpenMV1, OMV2 uses a 4-bit SDIO running at 48MHz, to interface the uSD, it's pretty fast, I did some testing by recording a video, reading/writing files etc...

Finally, the SDRAM, fixed the linker script to map the new memory, did some simple tests, writing/reading values, poking with gdb, seems to be working fine, but just to be sure, I'm going to write/find a proper SDRAM test and run it before relocating stuff to SDRAM.