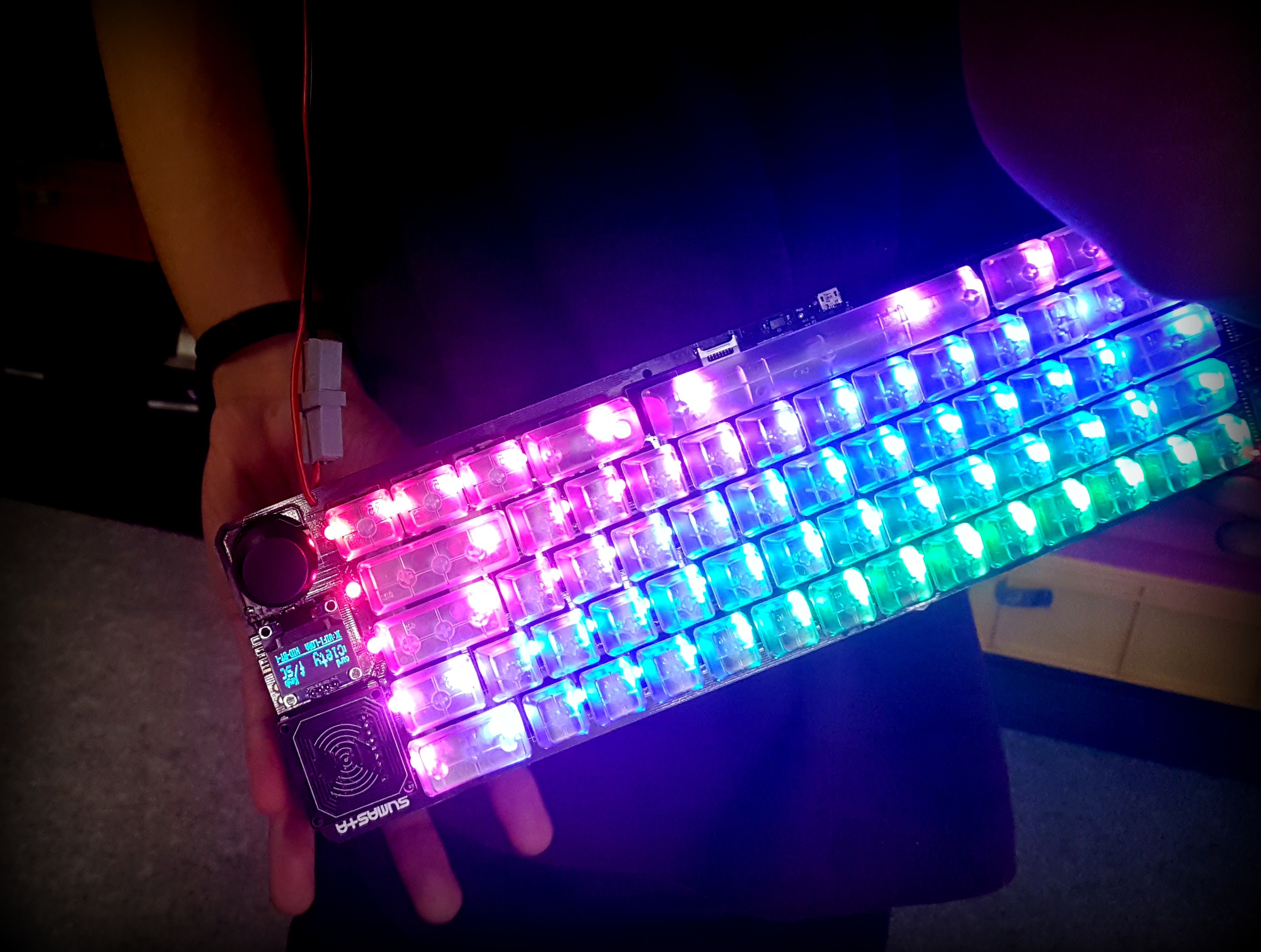 Well, been around 5 days since the last update. It has been pretty busy week for me as typically; leave home 7.30 in the morning and arrive home at 23.45 midnight. Between work-stuff I've been trying to make some progress for this project. For this week I think I can summarize in bullet points below: