The Si1143 I2C light sensor was chosen for its small size and cost. The presence of an integrated amplifier and Analog to Digital Converter (ADC) has resulted in a lesser Bill of Materials (BOM). The Si1143 light sensor also has inbuilt LED drives which allow easy control over three LEDs. I'm currently toying with the MAX30100, Will post the results here shortly.

Here is the heart rate data for 3 mins. 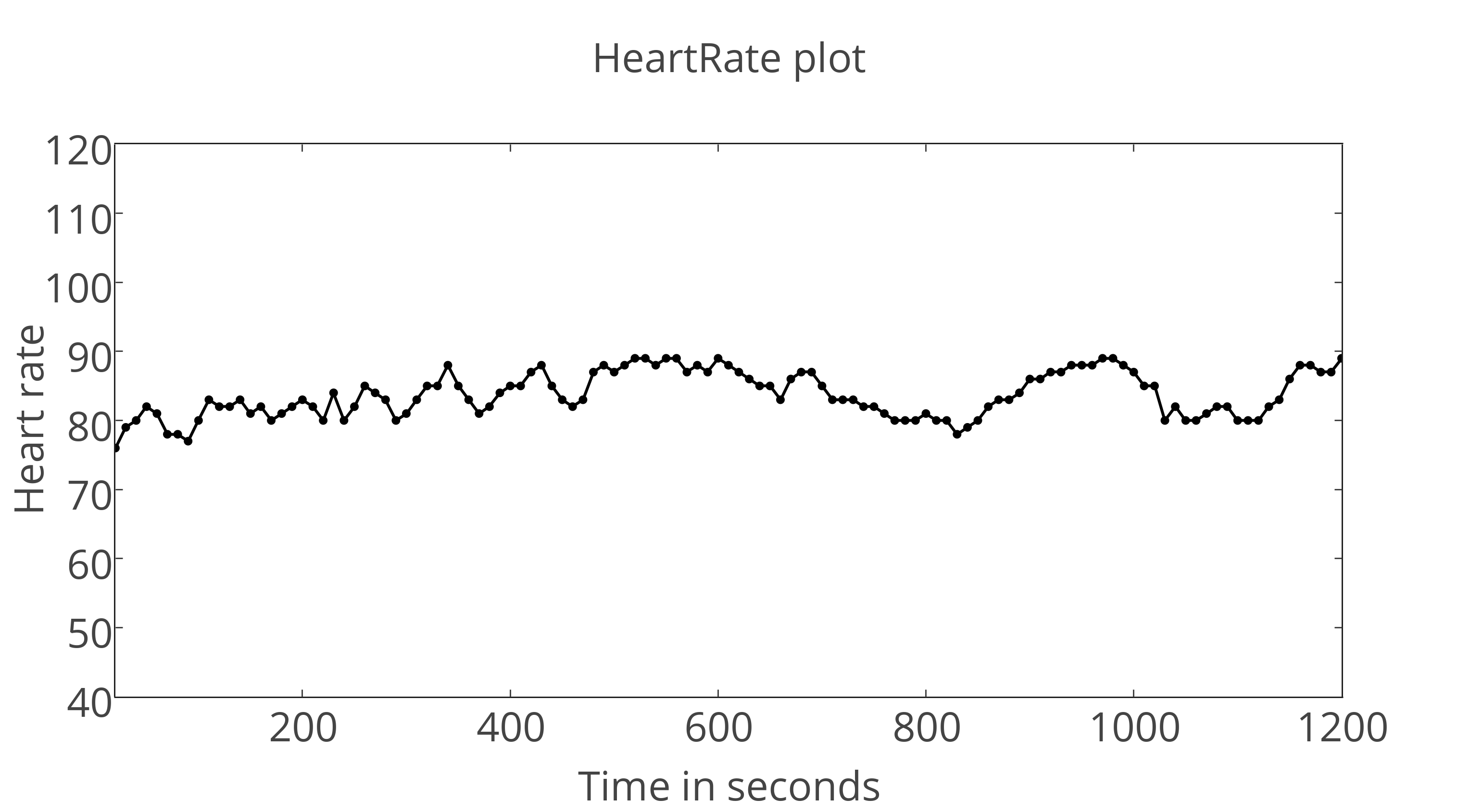 Here is the SpO2 data for 3 mins