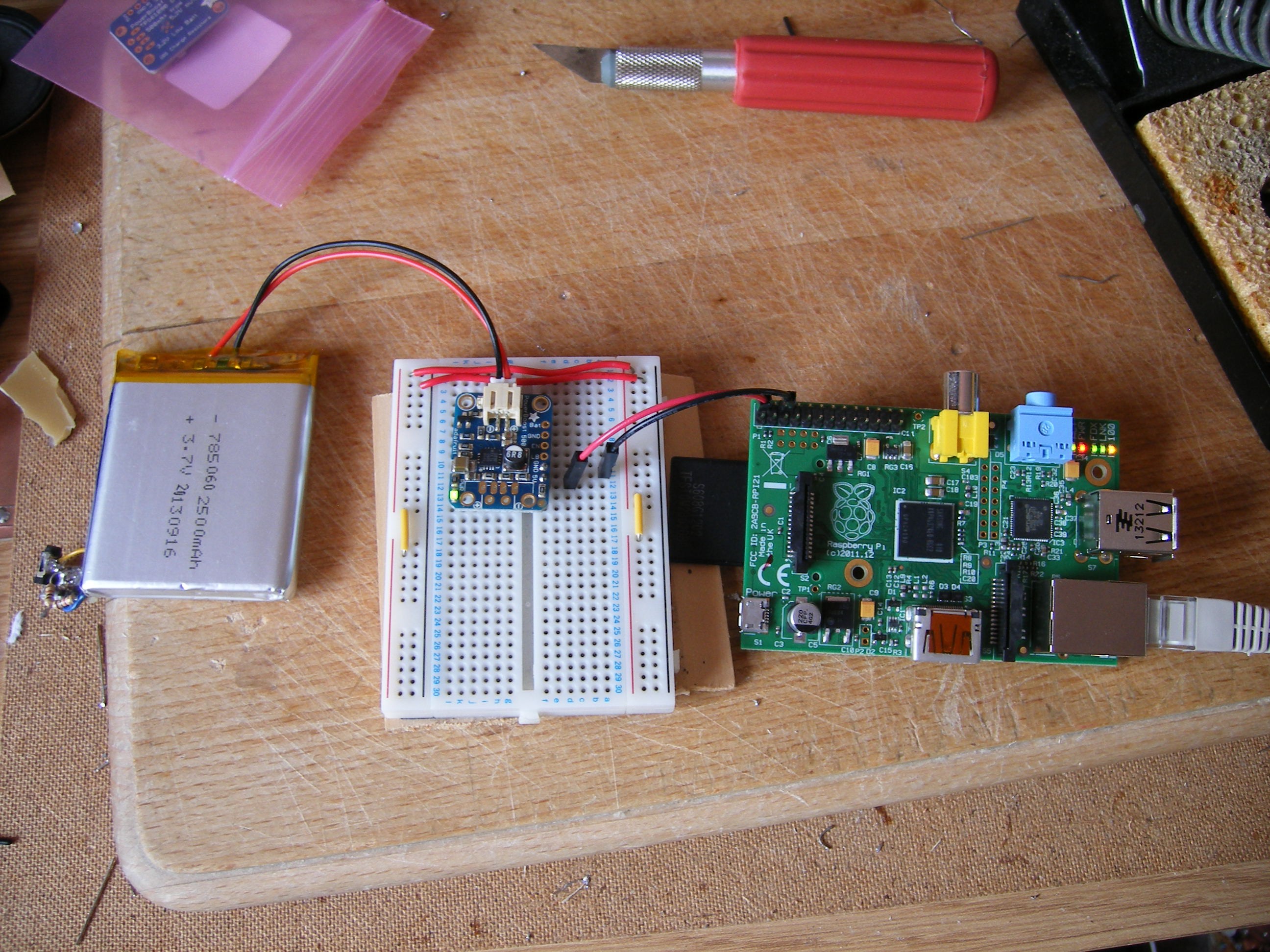 I ran this simple python program which sent data to my desktop via SSH. (parts after # indicates an explanation, not the actual code)

This was then left for about 6 hours to run and the last value of x received on my computer was 248. This means the Raspberry Pi was on for 248 minutes since the program was started so the battery lasted about 4 hours. This is more than expected but that is probably due to the fact that this was the only thing being run by the Raspberry Pi so the processor could run on very minimal resources. When the transmitter and Bluetooth are connected and the Pi is running a more complex program, I expect this to reduce to about 2.5 hours.

Our microsurgery on the charger circuit has proved to be unsuccessful as the metal parts came off certain components so we have purchased a Li-Po battery charger from Pimoroni (though they appeared to be Adafruit products) along with the large battery for the Raspberry Pi and 2 boost circuits. Once we have the Raspberry Pi working, I shall try and shrink it down but this will be done in small steps and now exams are over, I will try to update this page much more regularly. 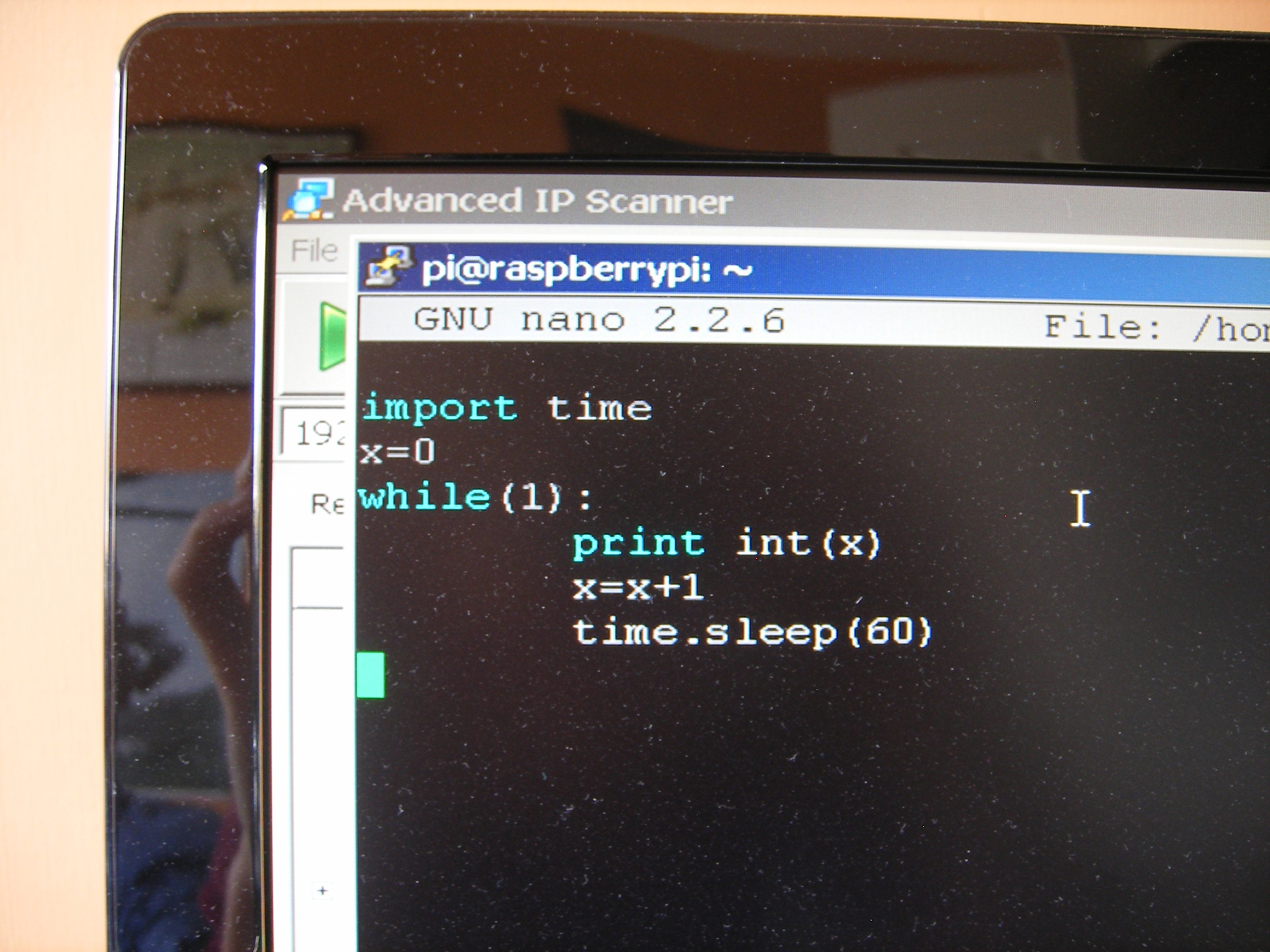 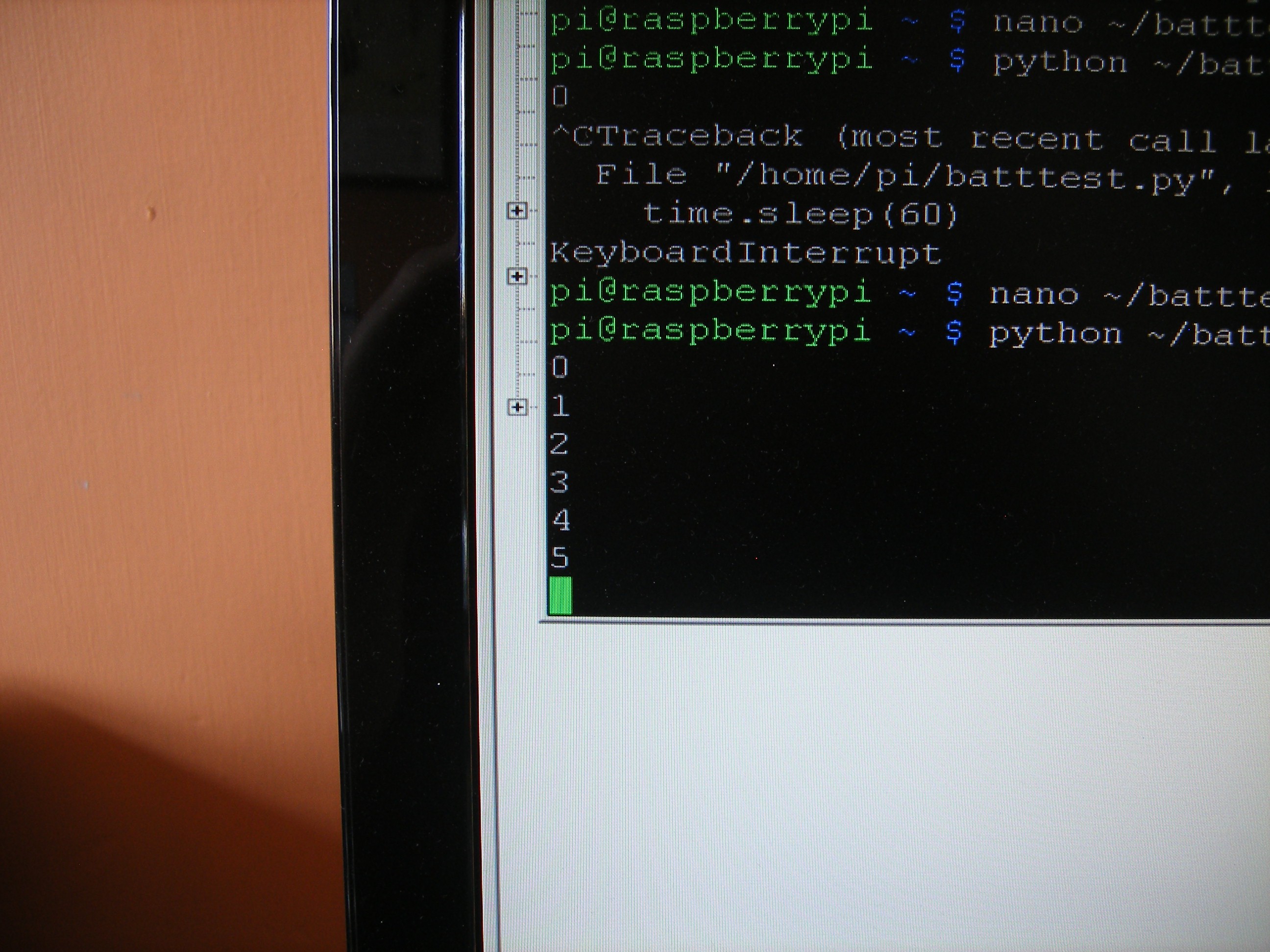