Basically you can turn regular fishing line and nichrome wire into a linear actuator that can contract much like a human muscle.

In this update I will list some findings mainly focused in the application of Nylon Helix muscles as actuators and the beginnings of experiments to bring about increased efficiencies. For the former I have constructed a wooden rig meant to mimic a human arm's bicep and tricep (Pictured and filmed below is actually the third version). In the video you can see me powering the bicep and having the forearm move up, it's most easily seen by following the red stick in the bottom right hand corner. 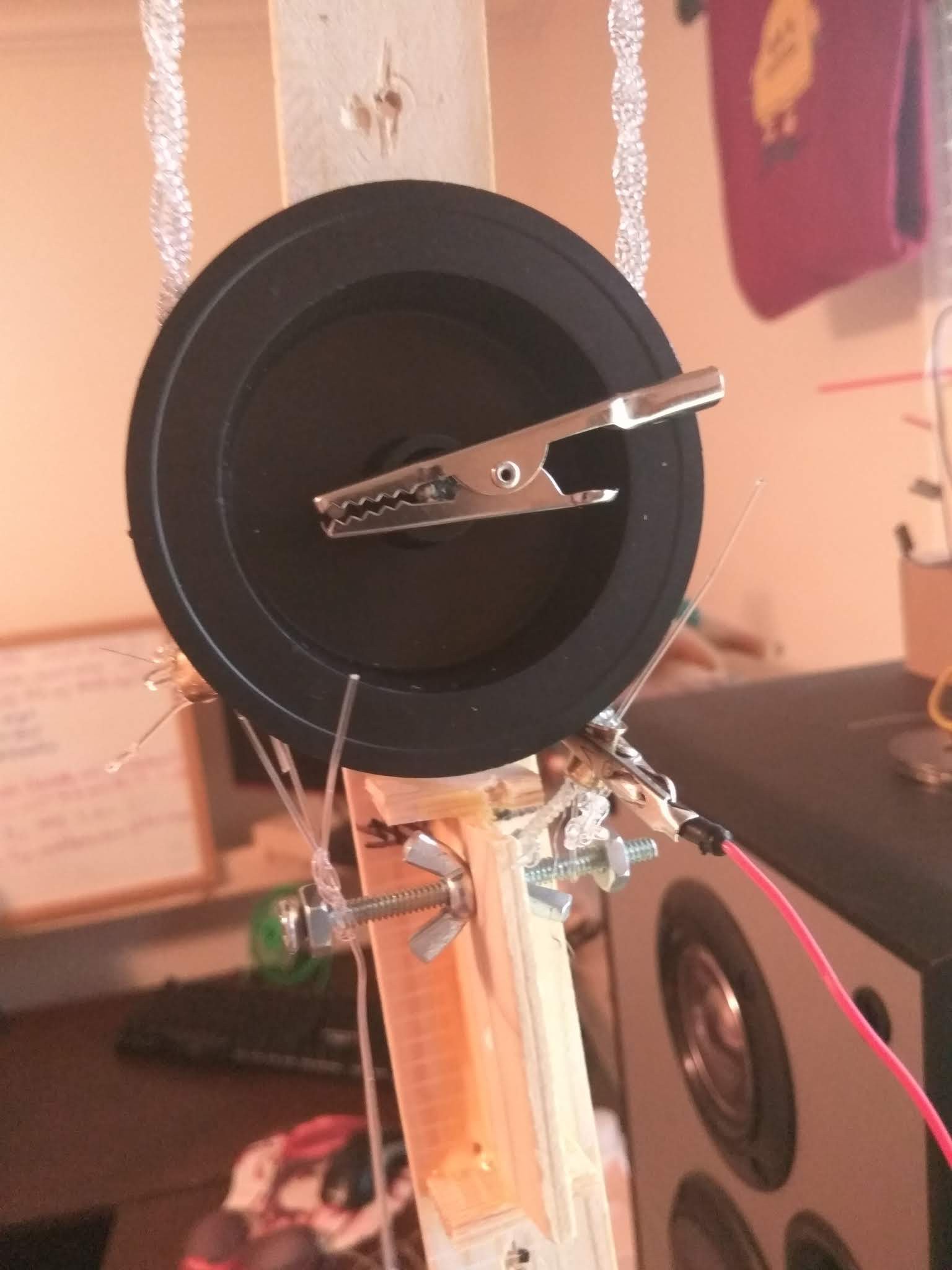 As for my next steps I am looking into creating a series of videos that would show someone from beginning until end how I create these material actuators. I am also going to be running further experiments in manufacturing that I hope to increase my contractions to around 20%. After which I will then build an Arm Rig v2, most likely from PVC and get some footage of that out.

Lastly I am leaning towards some sort of crowdfunding, I think with even a small amount of funding I could create some machines that would allow faster experimentation and thus greater potential! And maybe get a prototype material exosuit working. ;) Stay tuned.

Another Major Breakthrough and Future Plans