Hello to all the new followers of the project!

The previous project log I had mentioned a couple of options that would make powering both the Arduino board and the QubeCast Max board alot easier. One option was to make a new arduino adapter based on a version of the Pro Mini that I found on AliExpress - the Beestore Mini. 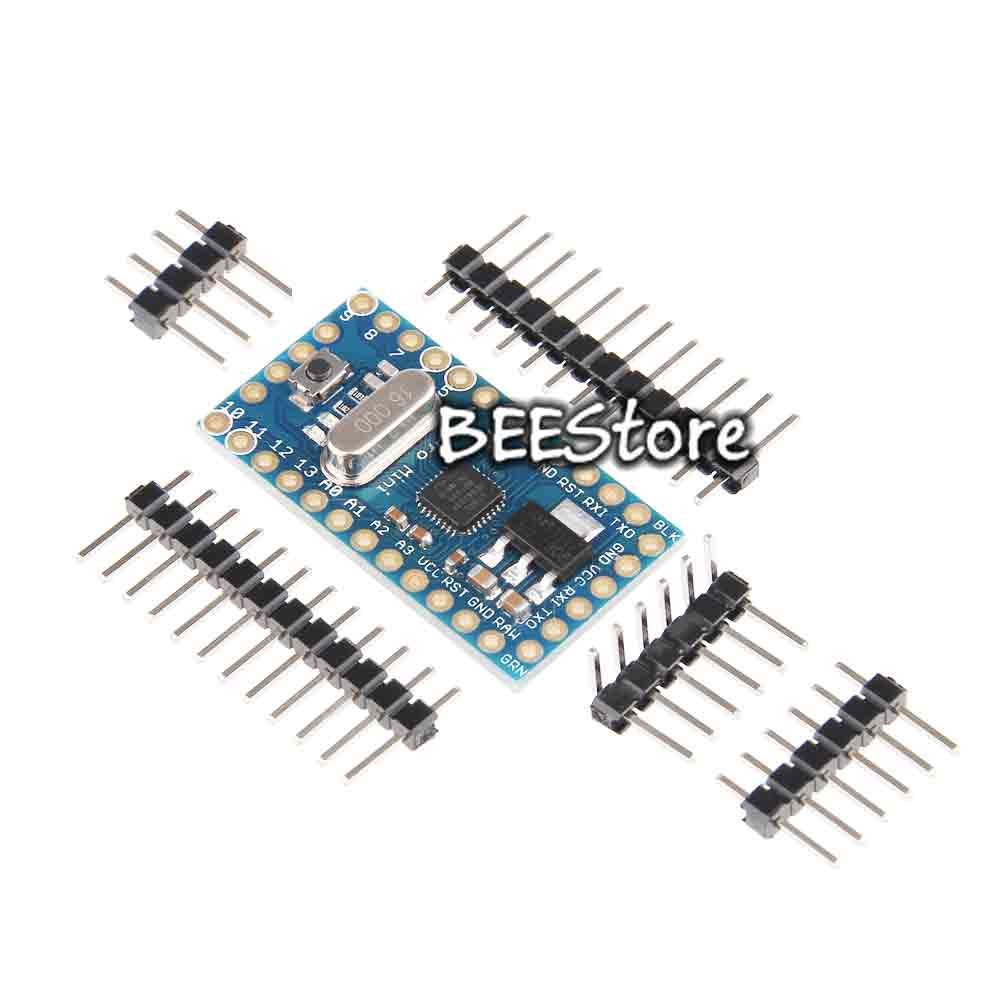 You'll notice that the LDO voltage regulator is a bit bigger than usual. That's because instead of the usual 150ma rated SOT23-5 piece, it's a 1A capable AMS1117 LDO. This is plenty to power the arduino itself and the radio module, which, according to the datasheet, draws 540mA @ 5V. I'll be testing at 3.3V, which is the minimum rated voltage, plus the data lines are still 3.3V, even if the modules VCC line is 5V. 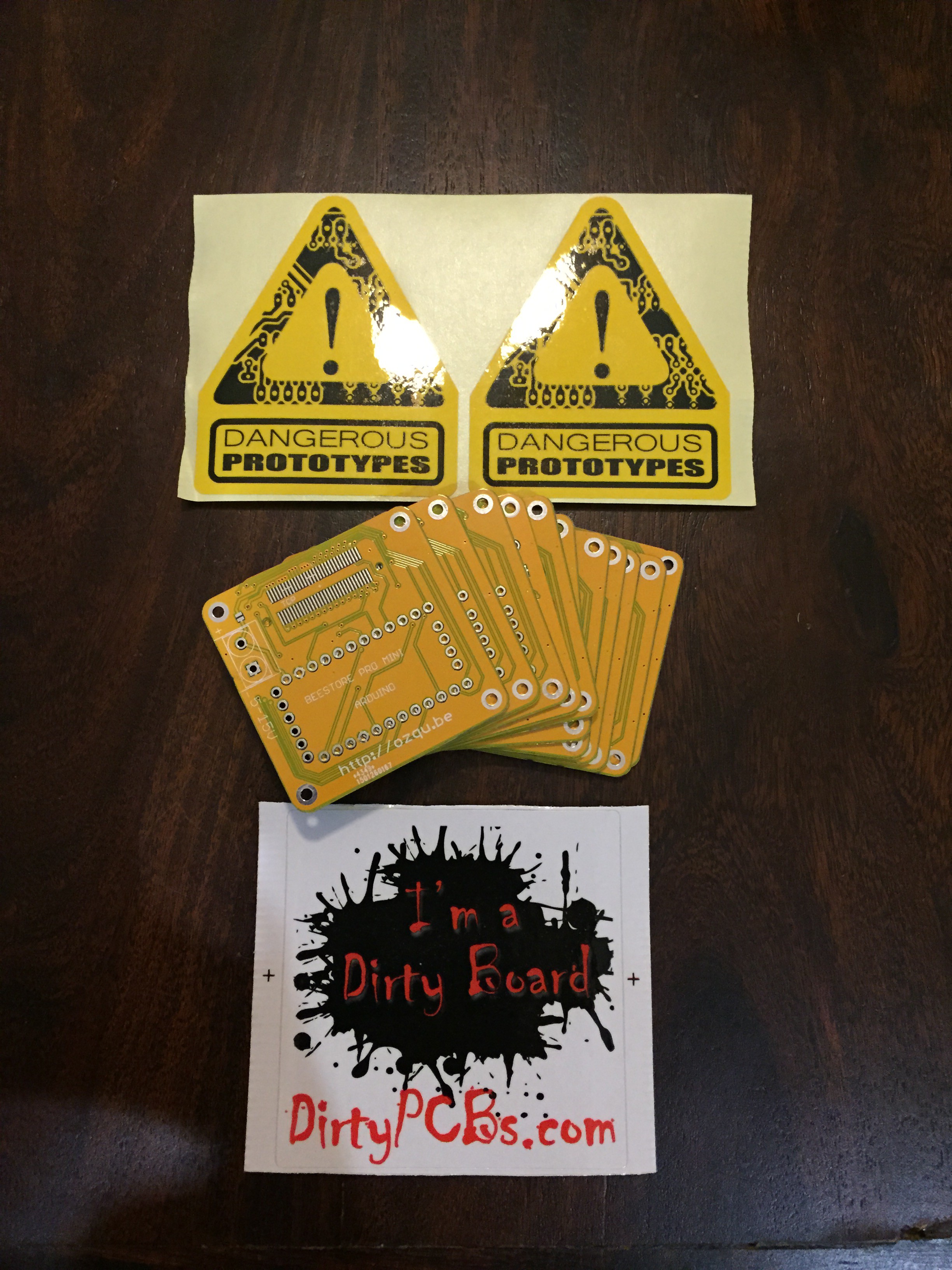 These adapter boards have the option to solder in a screw terminal for power input, and there's a solder jumper to bridge the power input into the Battery Voltage Bus of the PQ60 backplane if required. The 3.3V rail from the output of the LDO feeds the 3.3V Bus pins of the backplane connector, which is where the radio module will be getting its power from.

Stay tuned for some assembled pictures!

Still working on it!