A project log for Perfect I2S audio DAC for ESP8266

First to test is popular ready-to-use module based on MAX98357A chip.

Here is the setup and test circuit

On the output there will be sine tones on following frequiencies: 1K, 2K, 10K, 20K

Unfortunately i only have toy oscilloscope, therefore results will be eye measured:)

Amp will be loaded with 10 Ohm resistor and measurment will be done on the output and after first-order low-pass filter set on ~30K cutoff frequency, which would be standard in every DAC's ouput.

1KHz before filter, after filter

2KHz before filter, after filter 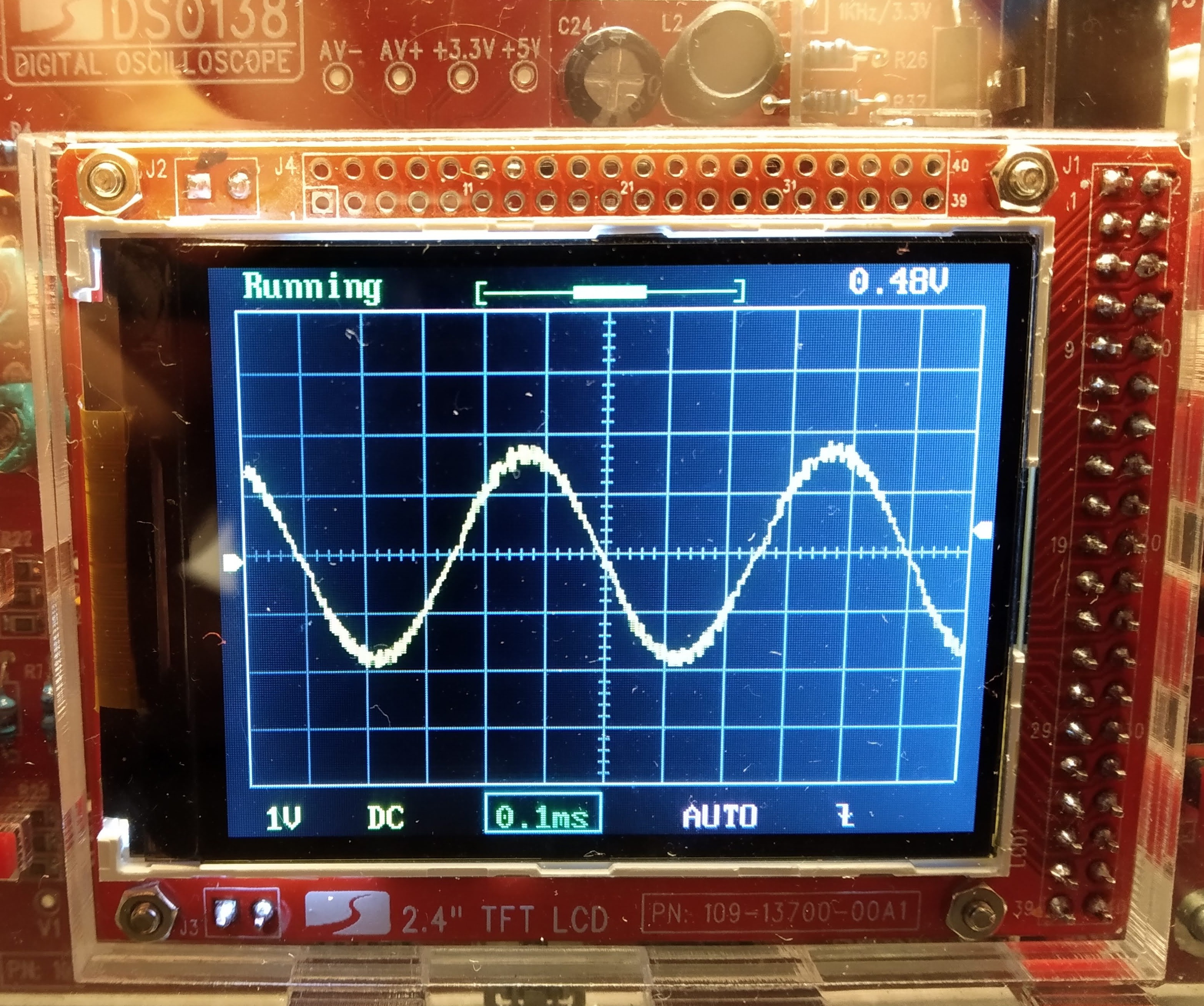 10KHz before filter, after filter 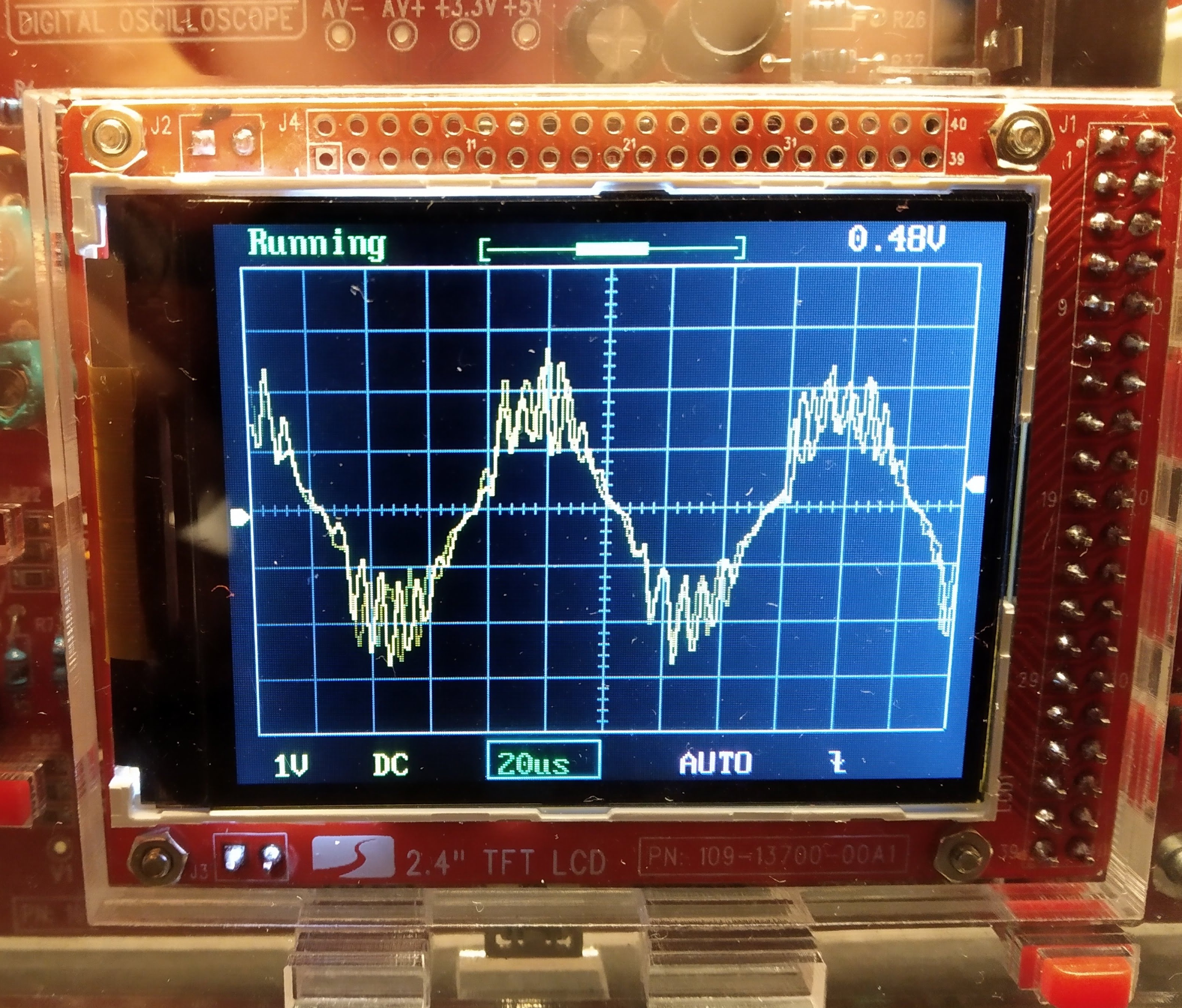 20KHz before filter, after filter

As you can see, output is quite noisy, this is what you expect from low performance D-class amp, even after RC filter line is loaded with noise. Probably you can eliminate it more by adding more ouput filter stages, but since it is already beyond normal out-of-the-box usage of module, i will not do it for now.

More importantly alteady at 10Khz signal level is ~3V peak-to-peak, compared to ~4V at 1KHz. This is significant drop, most certainly hearable.

20Khz performance is beyond words. Signal is simply vanished.