A 3D-printed keyboard inspired by the DataHand.

I think I'm close to being done tweaking the design of the main clusters. 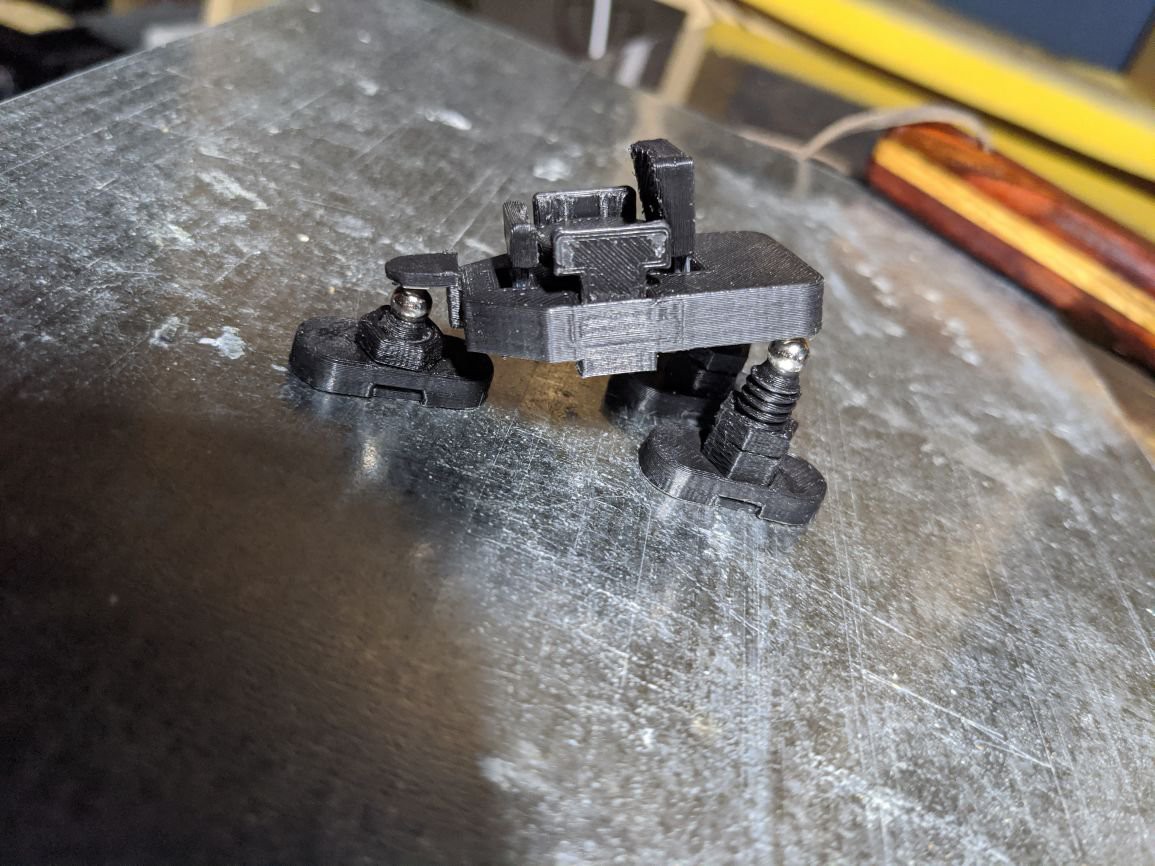 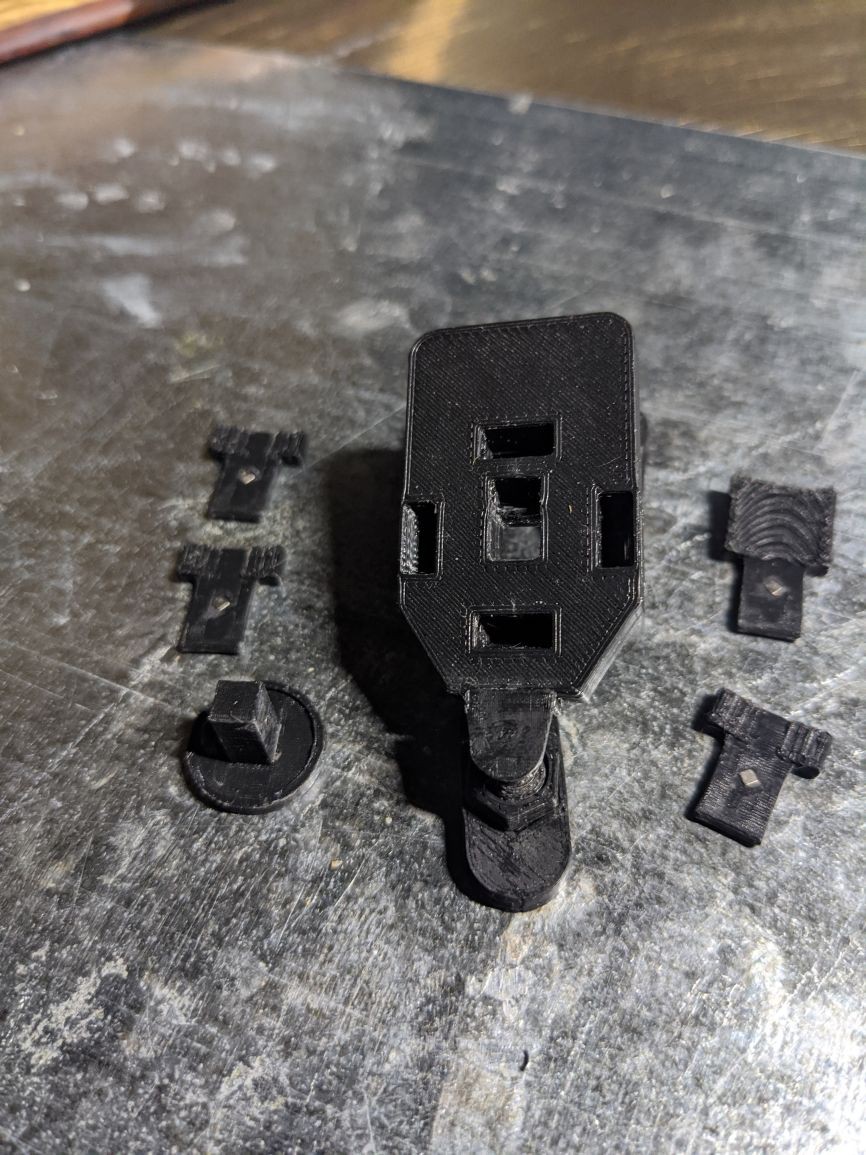 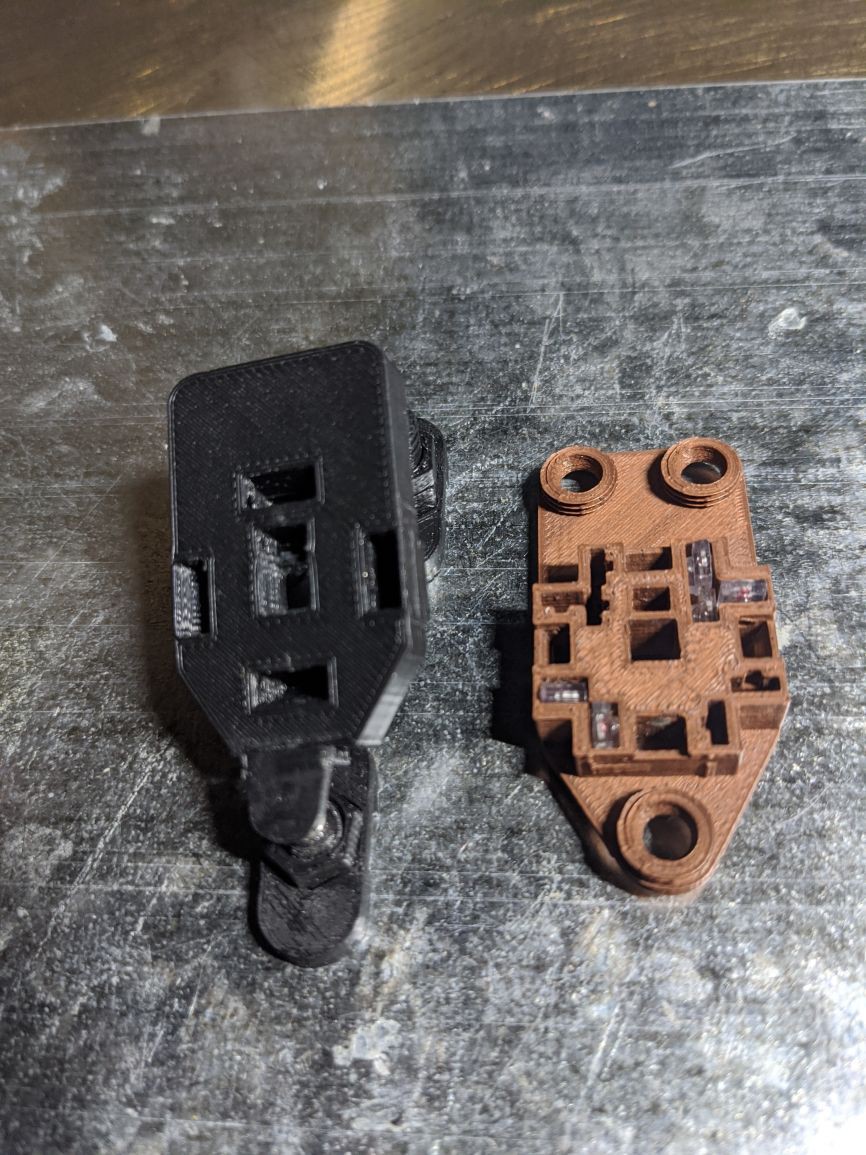 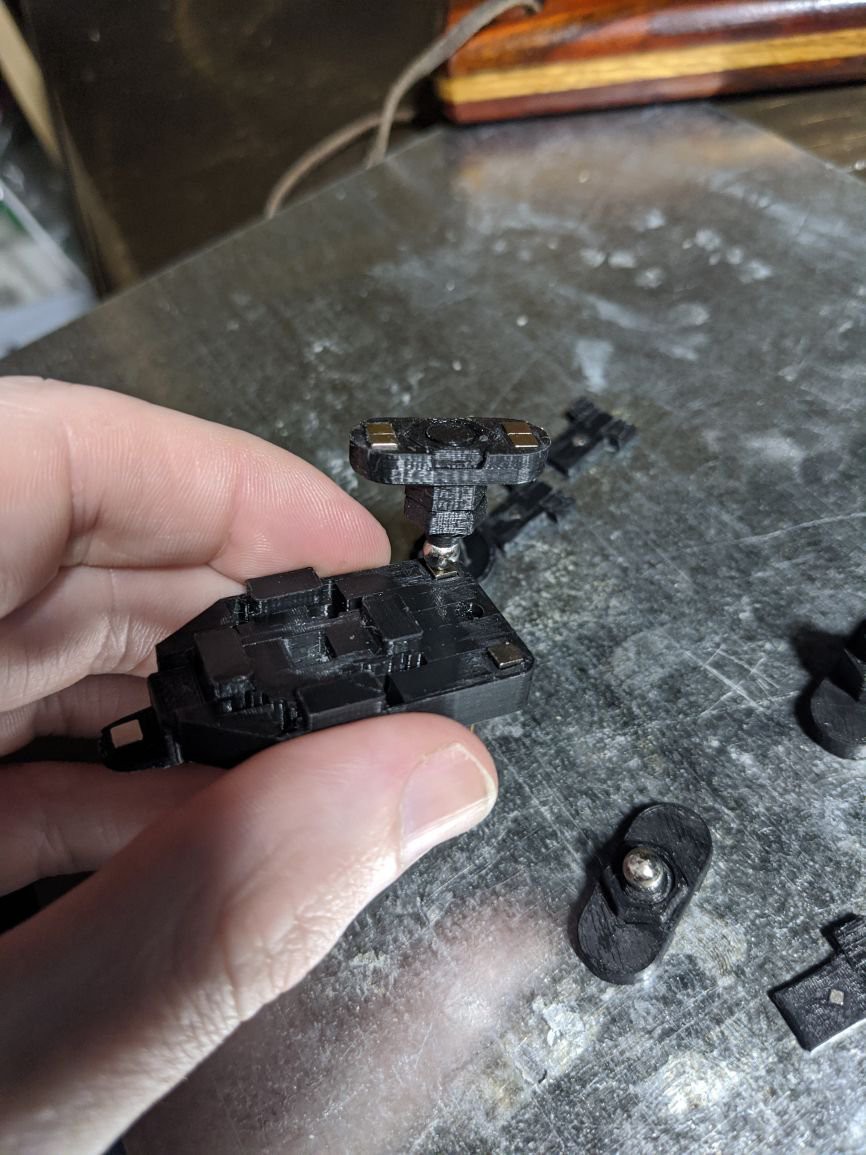 There are some significant changes from the original version

I also have a PCB design in the works in kicad, although it needs to be updated a bit with some recent design changes I've made to the cluster.

I think the next steps for now are:   (sorry, another list :p)