To make a machine that winds coil around a steel rod to make an electromagnet.

To begin my design process I found some old steppers I had and designed them using Auto-desk Inventor. 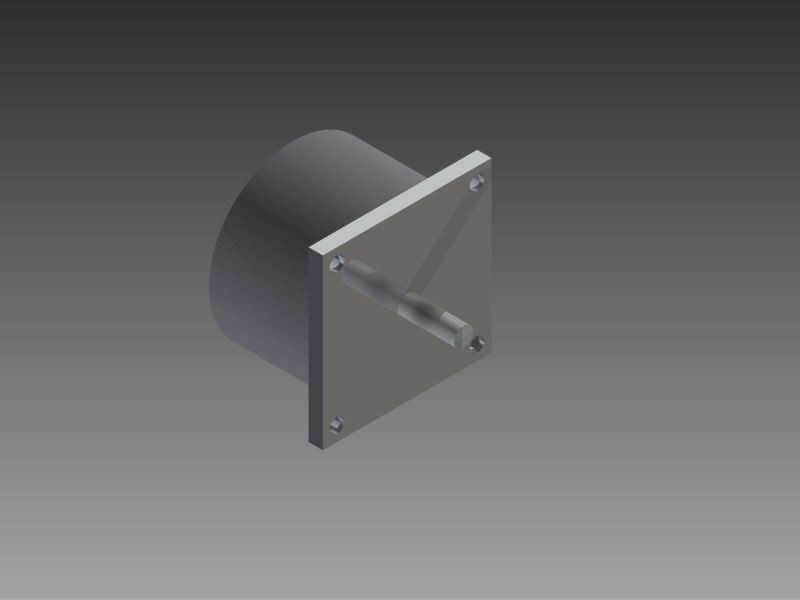 This is the motor used to turn the core 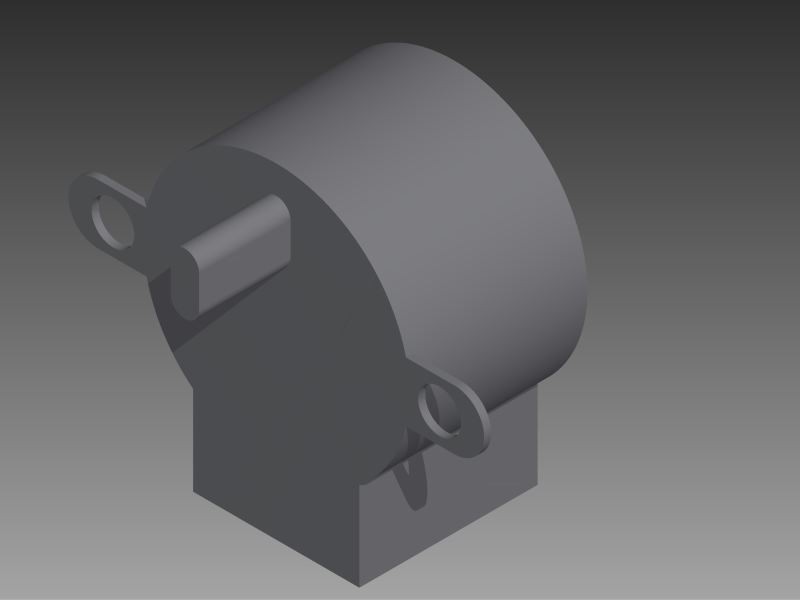 This stepper is used to turn the lead-screw, which adjusts the horizontal position of     the wire

After the motors, I made the frame of the entire machine, planned out where I wanted the motors, and designed the frame. 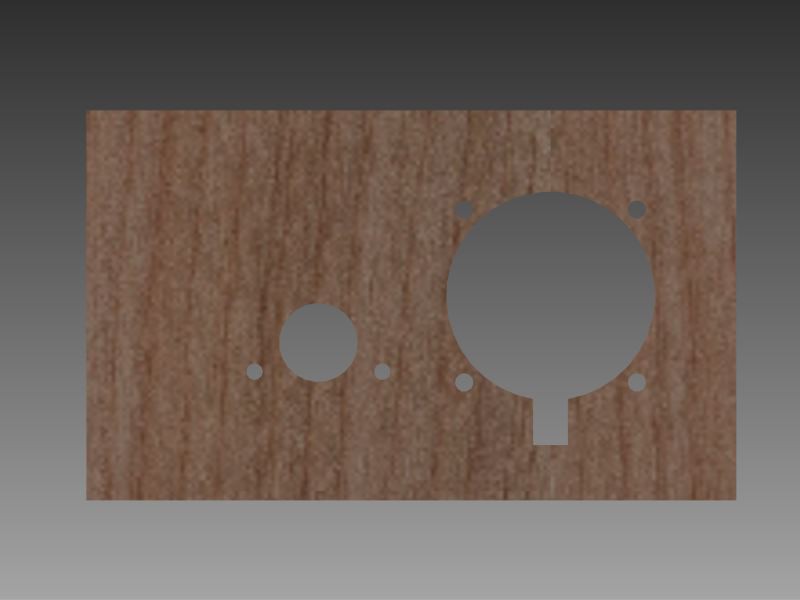 The wall of the structure where the stepper motors will mount. 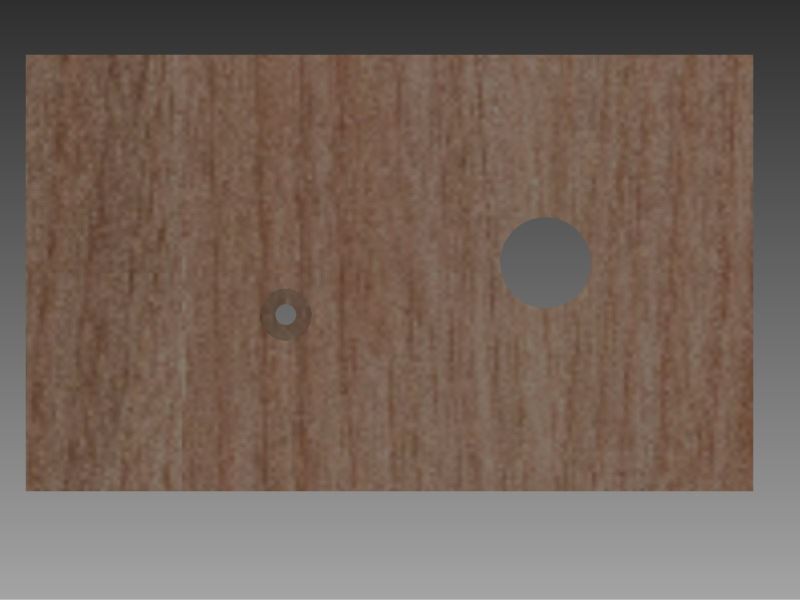 The opposite wall, where the ball bearings will go to support the shafts.

The following two renders, are cut in half to allow easier viewing. 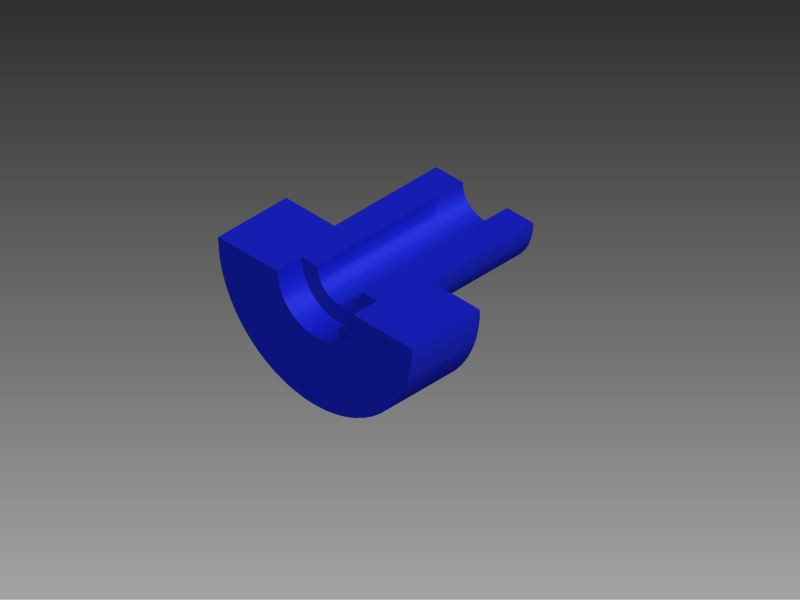 This is the piece that connects the main stepper motor to the core. 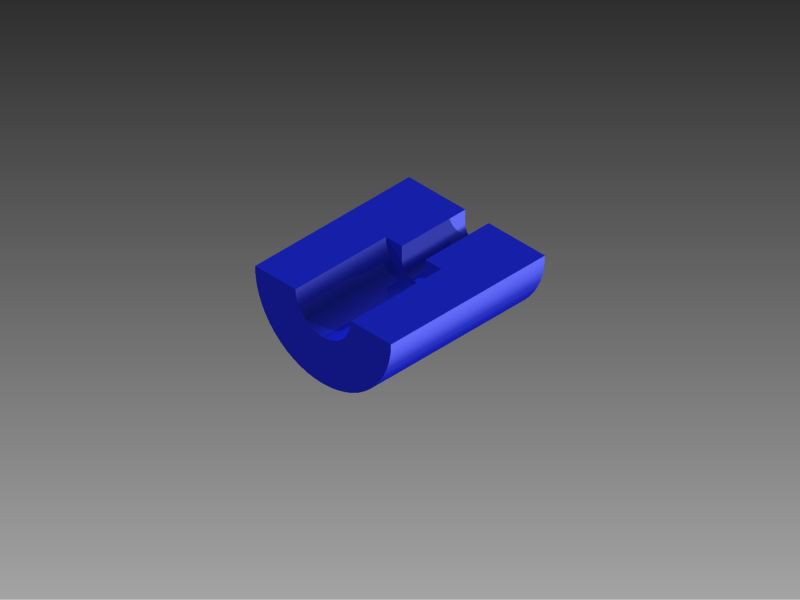 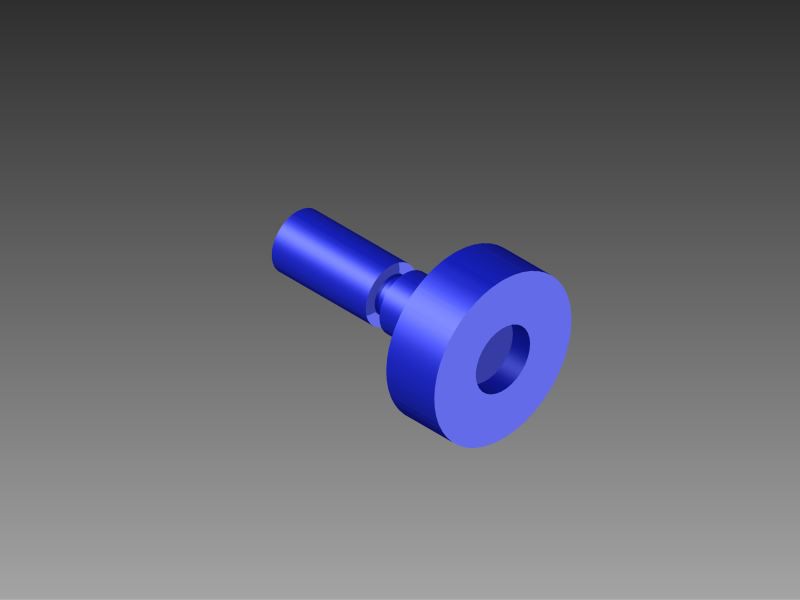 This is the piece that connects the core to the ball bearing opposite to the main motor.