You might not know it, but Raspbian is a Linux distribution, despite the Windows-style icon-driven interface. Raspberry Pi can run a variety of operating systems, the great majority of which are Linux-based.

This isn't an underhanded attempt to get folks to choose Linux! Linux may be installed on a wide variety of devices. Rather, due of their open source roots and adaptability, the Raspberry Pi Foundation relies on Linux operating systems. While you may use Linux without using the command line, the command line is where the true power resides.

Do you want complete control over your Raspberry Pi running Raspbian? To begin, open LX Terminal or boot to the command prompt.

We wouldn't expect you to go right into utilising the command line without first learning how to use it. It is, in essence, a technique of telling the computer to do activities without the need of a mouse.

When you log in to the terminal, look for the pi@raspberrypi $ prompt. When this is shown, you can input commands.

Updating your Raspberry Pi should probably be the first command you learn from the command line. If you're using Raspbian, updating and upgrading the Pi's sources and operating system is as simple as running three or four commands:

Combine these into a single chained command to save time:

Switching folders and reading their contents is simple with a mouse-driven GUI. Text-based commands, on the other hand, may be preferred for their versatility.

These command-line fundamentals are simple to learn. Because certain files and directories are invisible to the mouse-driven file manager, being able to browse via the command line is important.

You can quickly obtain hardware information on a Windows PC or Mac by browsing in System Information or About This Mac. Enter the following to learn more about your Raspberry Pi's hardware:

This will provide information on the CPU on the device. When you see "BCM2708" on a chip, for example, it means it was made by Broadcom.


Use these proc directory commands to find out more about your hardware.

These instructions will help you figure out what your Raspberry Pi is capable of. It doesn't stop there, though. Using the vcgencmd set of commands, you may learn more:

Linux allows you to list devices attached to your computer in the same way that you can list the contents of a directory with a single command.

You should be able to set up the item if it is mentioned here.

Sudo is maybe the most essential command line option. This single phrase tells Linux-based systems that the next command should be run with "super user" privileges. This is a higher degree of access on Windows systems, similar to (but not identical to) administrator. 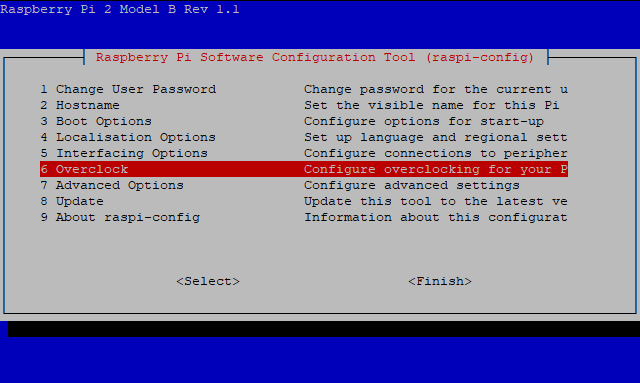 Sudo raspi-config is one of the most commonly used commands among Raspbian users. This brings up the operating system's setup panel (there is also a desktop version found via main menu). The following three commands might come in handy:

Terminal Commands on the Raspberry Pi Are Powerful

Command line access on any platform is daunting for many individuals.


The helpful commands given here are an attempt to provide the bare minimum for a Raspberry Pi beginner to get started with the terminal, a tiny stepping stone toward success with any Pi project they choose to begin.