So I want to make some notes because if I don't there will be less notes on the 3d 3 servo experiment, and I had a lot of trouble with the code so I want to get as much trouble into my notes. I struggled with the angle of the hiprotate servo in particular, because even after all of my stupid errors were fixed, my hiprotate servo would stay in only 90 of the 180 possible degrees, and then it would skip to max 0 (which I wanted to be 180 but it's backwards still), and try to occupy a negative degrees counting back down from 90 for each degree is should be closer to 180. This is because of my axis orientation choice, which is as follows:

The leg rotates on the x,y axis, which is parallel to the ground/body plane. the x axis extends straight out from the body, and the y axis is positive in front of the leg, and negative behind the leg, which means that y0 is stretched straight out from the body. The equation for the leg (which is very standard and based on the simplest possible function to find the angle (least work),) will in my case be calculating a possible y coordinate from -180mm to +180 mm (my leg is about 180mm fully stretched). This number generates 90 degrees, therefore, at the y 0, and then at y -1 it generates - 89 degrees. So I had to enter "" if angle is < 0 , map ( - 90 , 0 , 90 , 180 ) . .. My leg, however, drives backwards from the xy axis as entered, so if the potentiometer value is mapped to a postive y location, the leg will occupy the negative location instead.

I will not share my code just yet, because of the amount of problems that still have skeleton in my code, and because it's basically broken still. I tried to measure and equate the various measurements of the leg that would offset the position if not accounted for,, for example the servo for the knee causes the foot to be about a cm out from the line made by the femur, and I did manage to have some numbers work for me, the distance the leg is set out by the hiprotate servo and hipbend servo makes an extra triangle (so I added the offset of the knee to this number, but this equation is ignored by the current angles used as I was unable to produce a number from that equation, I read "nan" on serial monitor.), it also holds the leg back because the servos are squared to each-other (this part seems to be working), not aligned according to the servo outputs. The z offset is working ok.

I will add some videos at the bottom. I understand these videos are not of usable quality, but they do demonstrate my current situation, for example my leg popping off because I don't want to screw it on,, as well as what the motion actually looks like.

(I am having a "personal" moment with my leg popping off, where I know that almost everyone will say "just put the screw in, quit being ""a way"" about it", and then I'm going to continue to leave the screw out (the other two are in, but for this kind of thing I have to point the finger at wizards and their influence, it's not really my fault if I think I shouldn't have to do it,, I also won't write my equations out. I feel that having to write things down is both beneficial, and also sacrificial, and as we move further into the future, I should expect to not be able to write things down and be forced to simply look at those presentations that are already in existence,, so if I am looking at a webpage, the only reason I need to then write it down is because I was taught to do that,, in truth the human being doesn't need to do this at all, if they had practiced learning without having to scribble then they could do it,, and again, there are powerful spells associated with writing things down, because it has been used so many times as proof of understanding regardless of actual understanding. I would argue that when people suddenly understand from writing things down, they are actually experiencing a wizards reward, where a block is lifted BEFORE the kind of understanding that writing would have granted is achieved,, --in order to ensure that later a mental block is still readily available. likewise, I don't want to screw down the leg that is so light, I will ruin the nylon later and keep it new for now., but I DO know that this means that it will pop off at a great many key times,, and basically never otherwise. ) 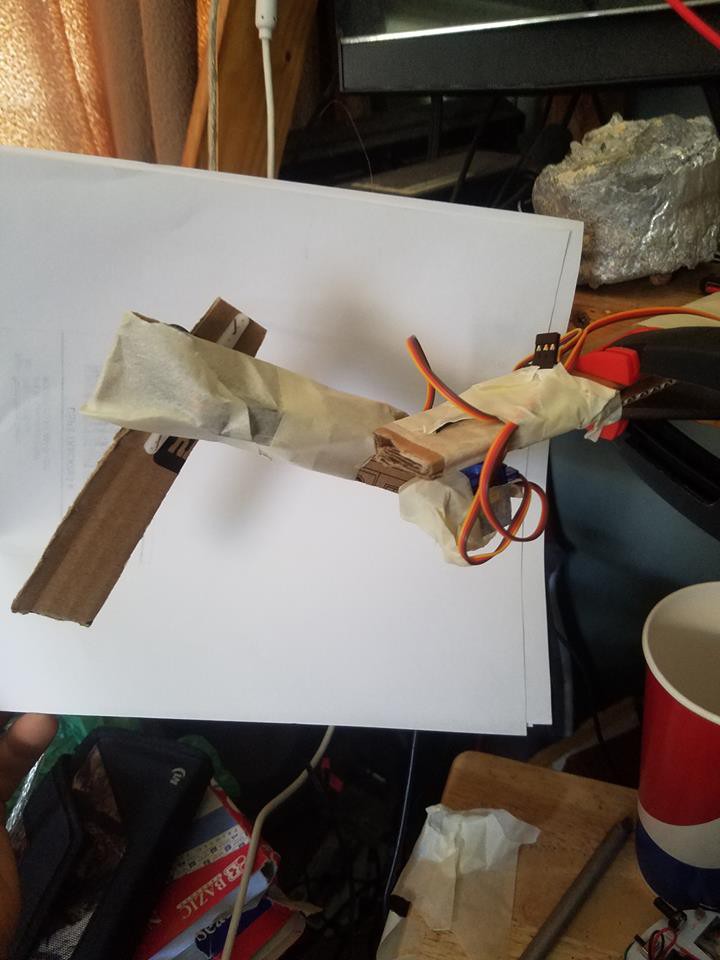