but there are a few problems:

So I decided that 0201 LEDs on PCBs with parts on both sides are out of my specifications. And i will use 0201 only on single sided populated boards in the future.

Here are some of images of the partial working prototype, as you can see some LEDs are missing and some other would need some rework: 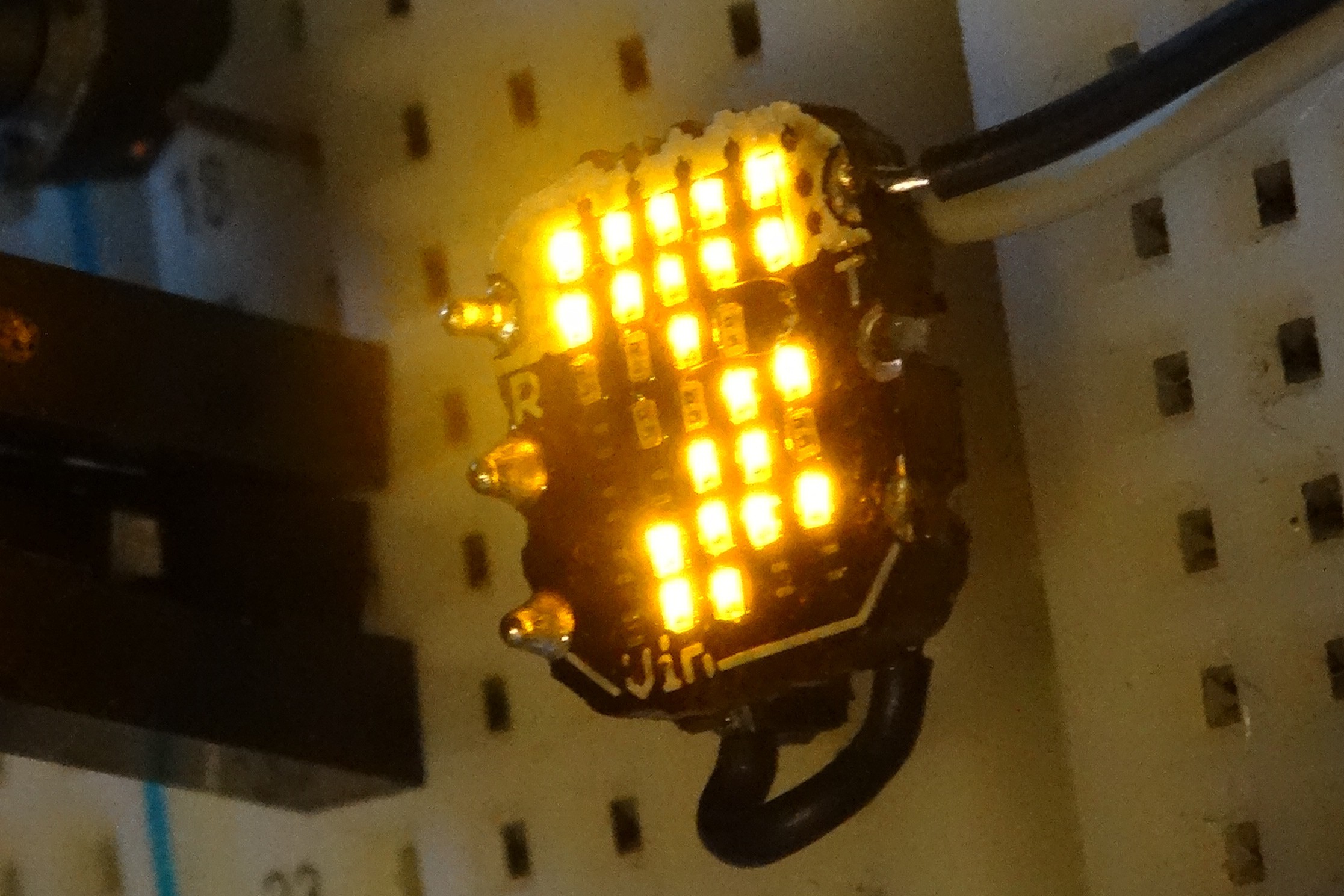 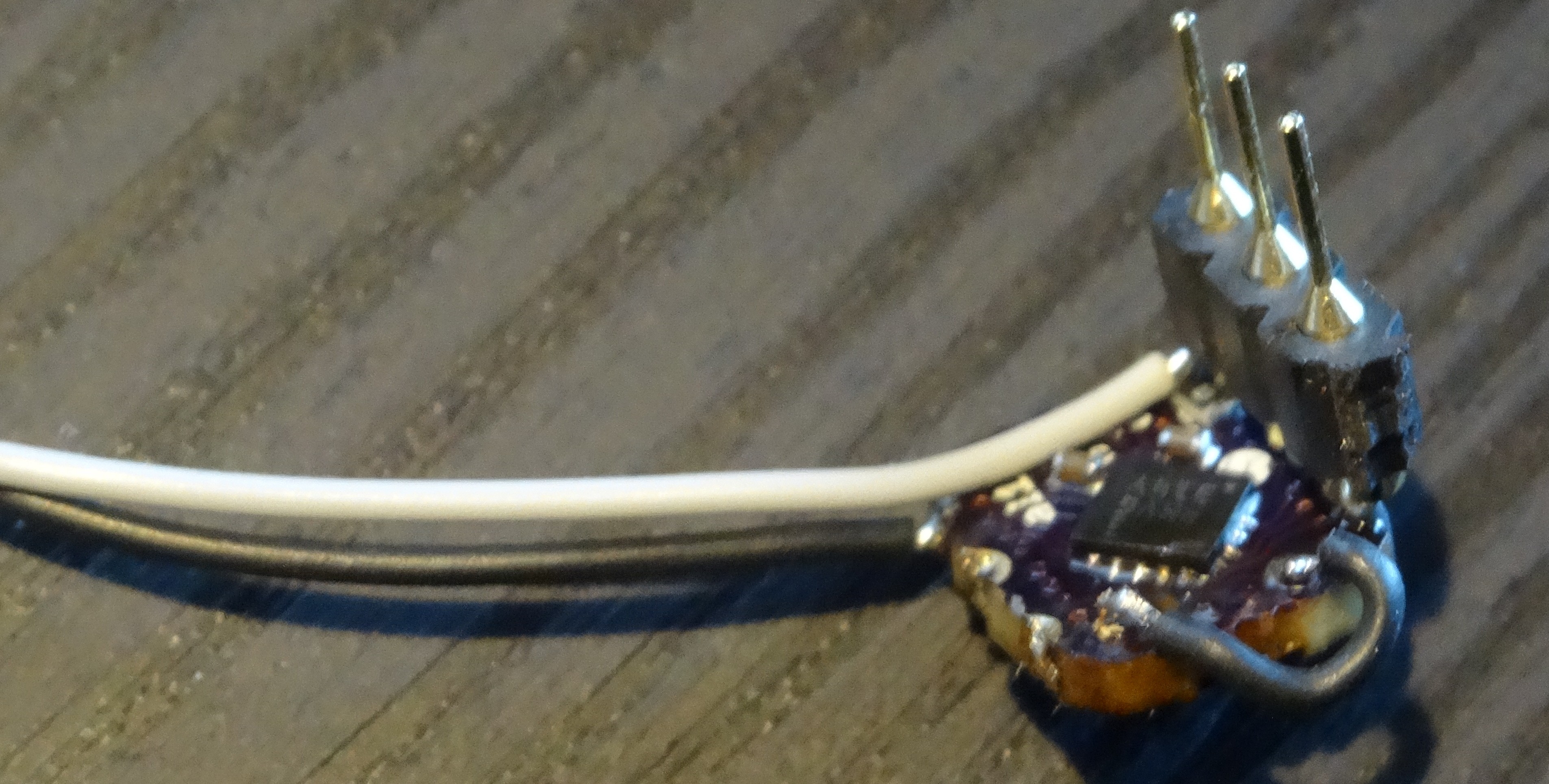 But this project will go on: I am working on a 0402-LED version. with nearly the same Form Factor.