tldr; Who needs this and how is it different to all the other smart light and plant growing solutions out there? It is designed to be very modular and can lend itself for all kinds of different application, not just lighting. You can easily modify the existing design for different kinds of LEDs that better suit your purposes or just use the design as base board for different electronics that benefit from a rail mount system.  It also sets itself apart by being really cheap while still being very functional, very flexible and very easy to re-create, no matter where you live in the world, its not tied into specific parts available from local retailers like so many projects out there. Every component is cheaply available from AliExpress or eBay.

The controller, that also acts as the power injector, is just a Wemos D1 mini with several I/O's broken out to 3 pin headers so you can quickly add custom behaviour to the system. Much more on that in this log entry. F.e what I will add to my specific setup is a water pump connected to a relay and a photo interrupter that tracks if the water level gets too low with the help of a floating indicator, which turns the lamps into a basic grow system. It all just require a few nodes in node-red, no update to the controller firmware required thanks to a smart MQTT based firmware.

Though what you end up doing with it is totally up to you.

The initial idea came from the need to have cheaper grow lights for IKEAs Hydroponics system. Their lamps are incredibly expensive even though its just a LED driver with a bunch of full spectrum LEDs mixed with white LEDs.

After two iterations, that worked well for growing plants but were rather nasty to install and in-flexible, I wanted to iterate once more to make the system more adaptable to different situations other than IKEAs hydroponic beds and that goes beyond plant lighting. Installation of the LED modules was the trickiest part and I had a hard time using them in other places of my house to grow plants that are in need of light during the winter months. 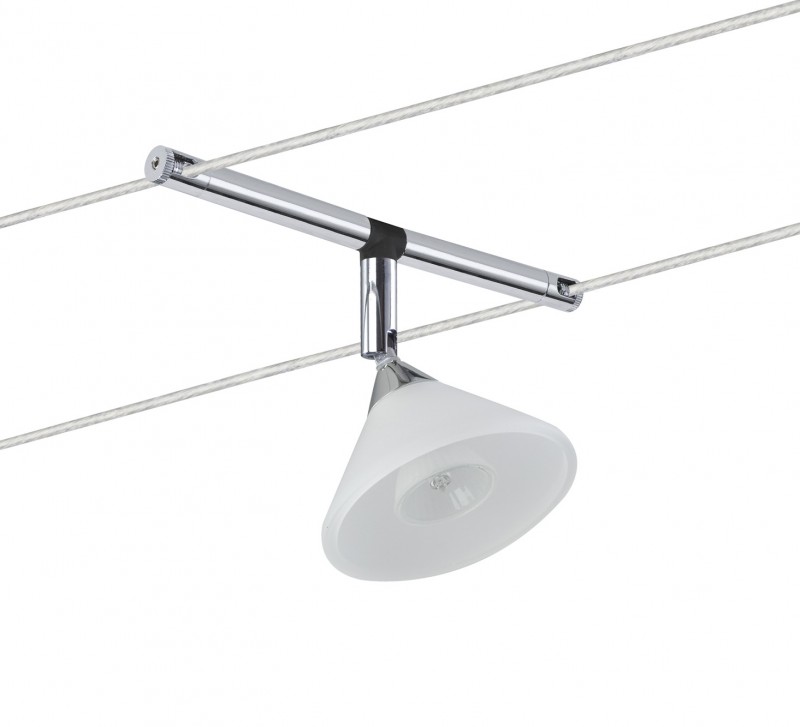 A colleague of mine was also interested in grow lights (also for the IKEA system) so we got together to develop a new system. The idea we got was to use metal rods to act as a fixture and to act as the energy supply. The idea came from these old wire and track lighting systems.

Nothing new but the smart and cheap part was to use 5mm fuse holders to attach to the rods instead of a complicated mechanical assembly. This simplifies a lot of things.

Specifically this type of 5mm fuse holders is used.

Unfortunately I couldn't find any one of them without the stopping clip, so that will have to be removed with side cutters or bend to the side. A very quick process fortunately.

My colleague went on to design a fixture for the rods that would be easily adaptable to different situations and I went on to develop the LED modules and the power injection board. Both PCBs utilize fuse holders to inject or receive power to/from the rods.

Given that the rods are so thick you can use cheap steel rods instead of copper rods without any significant voltage drop over several meters. They cost around 1-2€ per meter.

The modules will be attached to the rods using a 3D printed set of different fixtures that adapt to every imaginable situation. 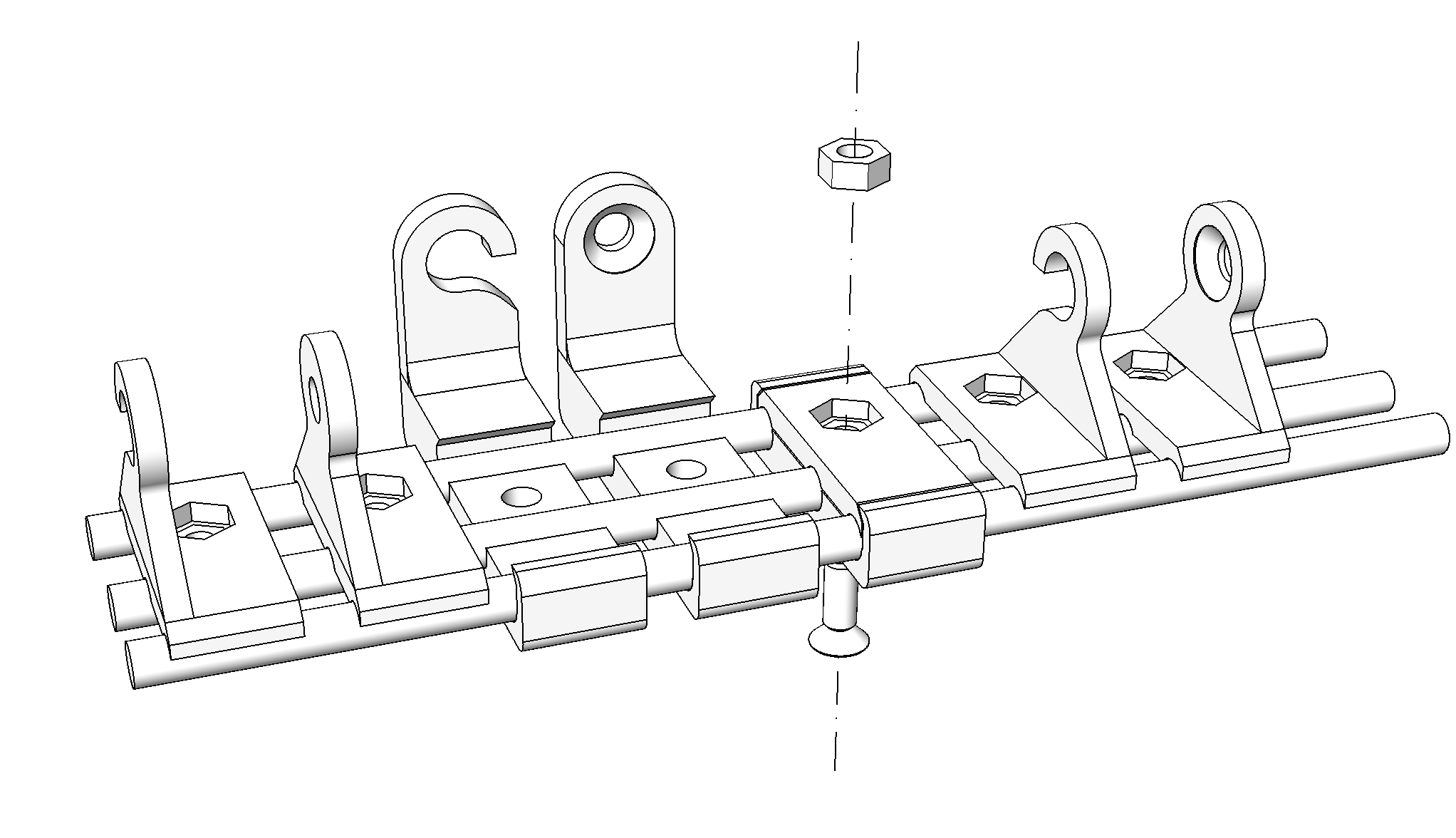 We are also thinking about solutions for the mechanical fittings that don't require access to a 3D printer or milling machine. Essentially all you need for the fixture is a small solid piece of something with three 5mm holes in it. We can simply provide a (2D) printable template for drilling the holes. So using small pieces of wood should work totally fine as well. A 5mm drill bit should make a hole tight enough to provide some friction to your metal bars.

The LED modules itself are based around 1W LED chips in a widely used Luxeon like form factor. You can get these LEDs in all kinds of colours including "full spectrum" LEDs that only emit the spectrum needed by plants. You can get them for 0.07-0.09€ from AliExpress or eBay with free world wide shipping. The driver is based on the dirt cheap PT4115 constant current LED driver, which only needs 4 components to do its job. The total cost of the driver BOM is at roughly 0.20€.

I'm also designing a second PCB that can accept a module version of that driver circuit which makes soldering a little easier and faster. These modules are also readily available from AliExpress and eBay for around 0.90€.
Here you can see both module together mounted on a set of rails (old prototypes). 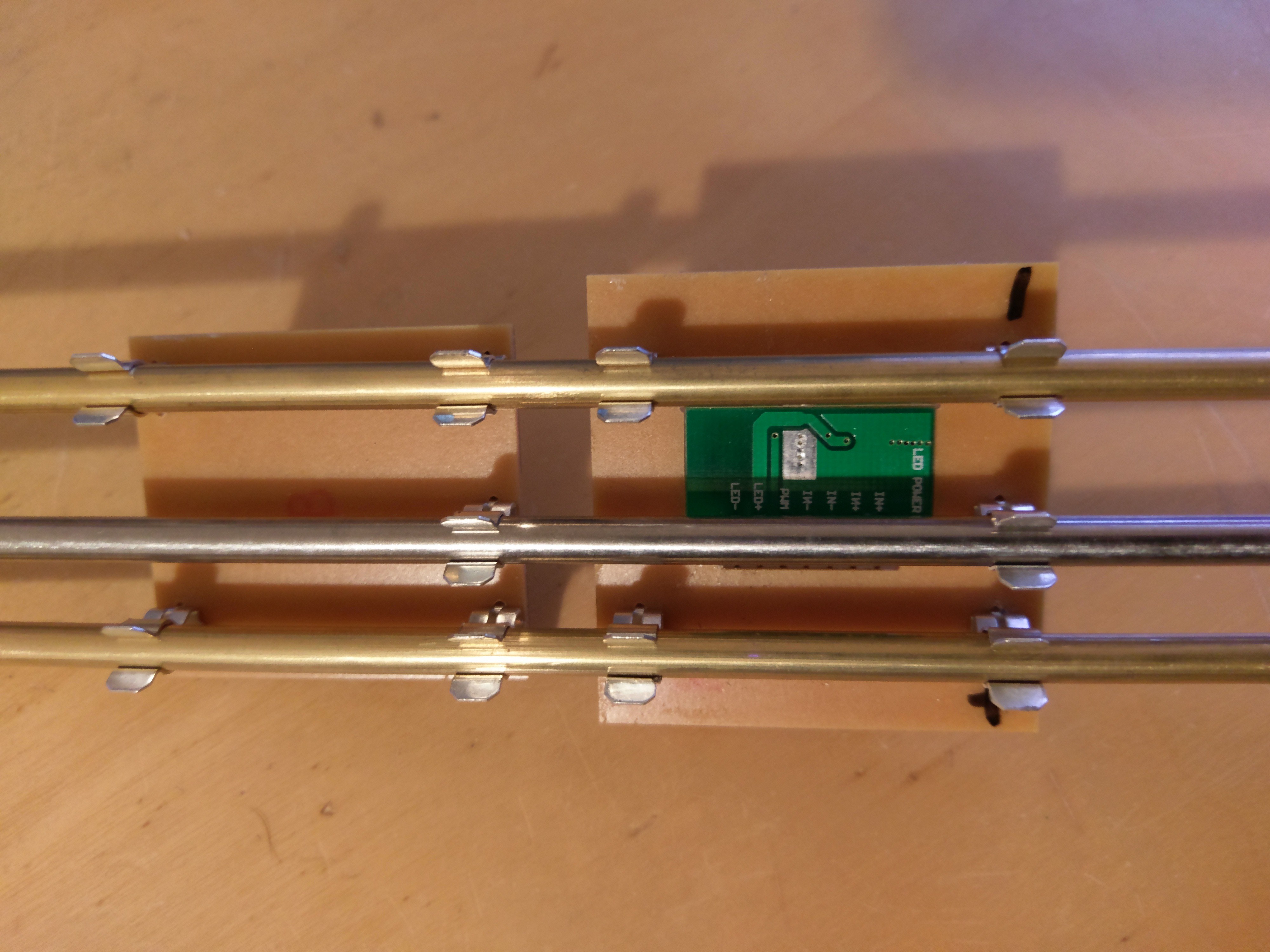 Latest shiny prototype that got produced at a PCB house. 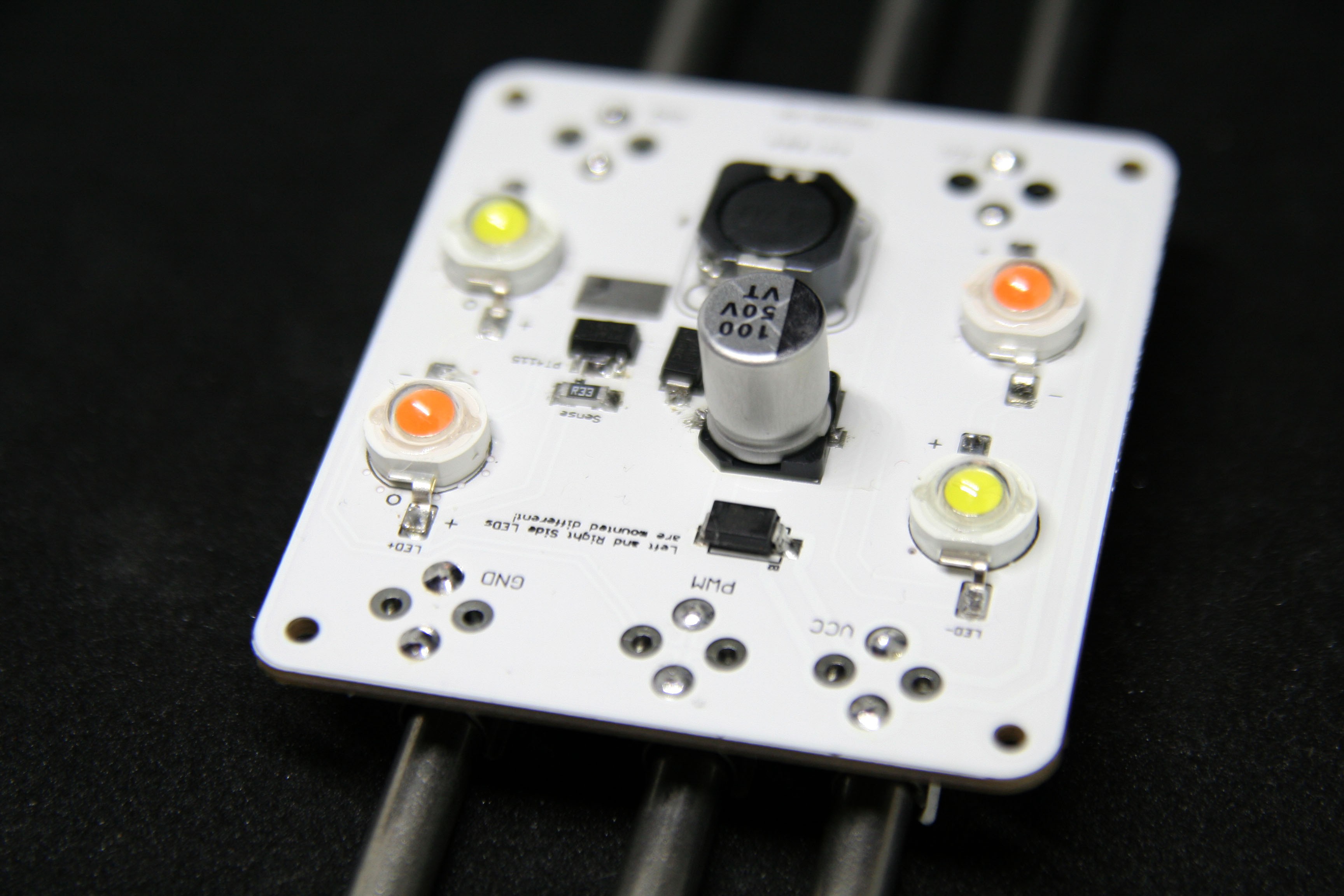 As you can see the PWM rod also acts as a mechanical reverse polarity protection. In addition to that there is also a big diode on each board to protect against reverse polarity.

We are already planning for a sort of lamp shade that can be press fitted on the back of the modules. This is not necessary but definitely aids the visual aspect of the modules when in use for ambient lighting. 3D Printing is one option though PLA and ABS are not suitable for high temperature applications like this one. Milling them out of cheap thin aluminium sheets and bending them in place is an option we are looking into. This option might also be producible with scissors instead of a milling machine if you are lacking access to a milling machine, re-creating this project with nothing much else than a soldering iron is definitely desirable.

The choice of lamp colour is of course totally open to the user. These LED modules come in a myriad of different colours. You can also mix different colours to create more interesting light spectrum than your usual warm and cold white LED bulbs. 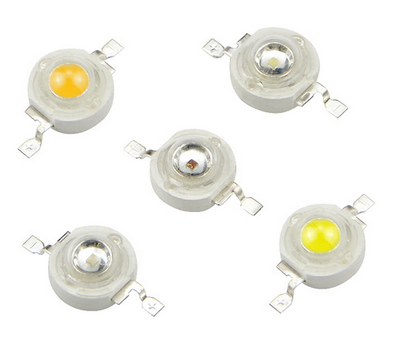 Last but not least we have intelligent control for the modules with the ESP8266.
The ESP can dim and also completely shut off a row of modules. The reference firmware will provide this functionality over MQTT to easily integrate into node-red which makes setting a schedule for your lights dead easy.

It doesn't end with switching the LEDs on and off or dimming them according to the natural sun movement. Thanks to several 3 Pin heades (3v3, signal, GND) you have access to 4 GPIOs and 1 ADC. Which will also integrate into MQTT so you can "write" logic within node-red and don't have to constantly re-flash the ESP. This enables obvious things like monitoring the water level of your plants and triggering a watering system to hydrate your plants when needed.

Or adding a simple warning light signal when the earth gets too dry to tell yourself to water the plants the old fashioned way. Or send yourself a push notification to your smartphone if that's your style.
You can get very creative here and the best part is that you don't even have to know how to write code in C/C++ thanks to exposing the I/Os over MQTT to node-red. See this log entry for a whole lot more details on that: https://hackaday.io/project/20653/log/59589-talking-about-automation-and-extensibility