The year began and we were soon beset by more problems with pad placement. The bootloading pins on the board were placed very poorly and the ATMega328p was difficult to solder. Bootloading was also an unnecessary process that could be sidestepped by using a pre-bootloaded ATMega328p from a Arduino Pro Mini clone. The result: a second board as shown below. Left is the poorly soldered board with bootloading pins, right is the thinner, sleeker board.

Unfortunately, the black board shown above was the incorrect size for the watch case. The board did not sit correctly on the lip of the watch case. We ordered new boards that were 0.5mm larger in diameter. 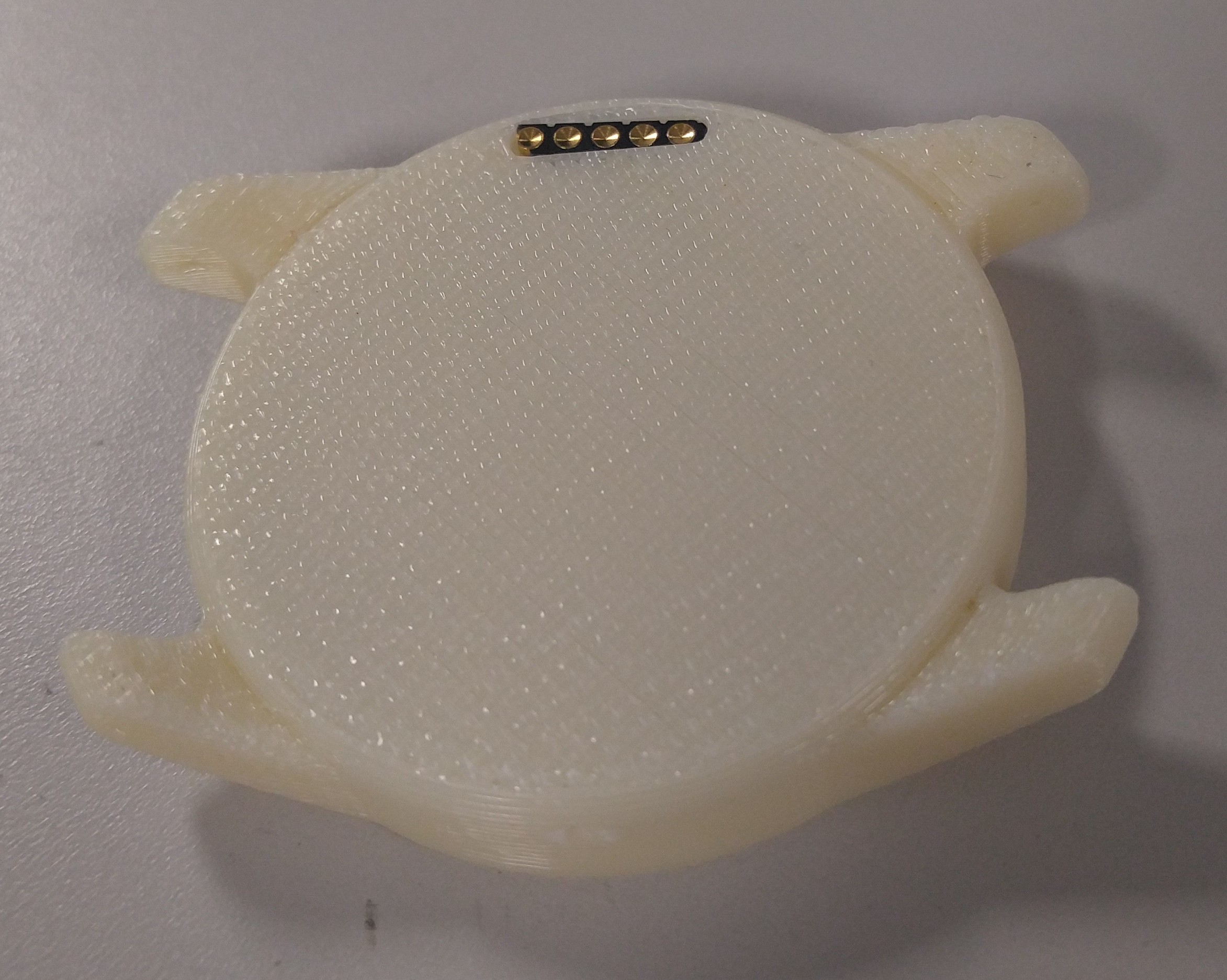 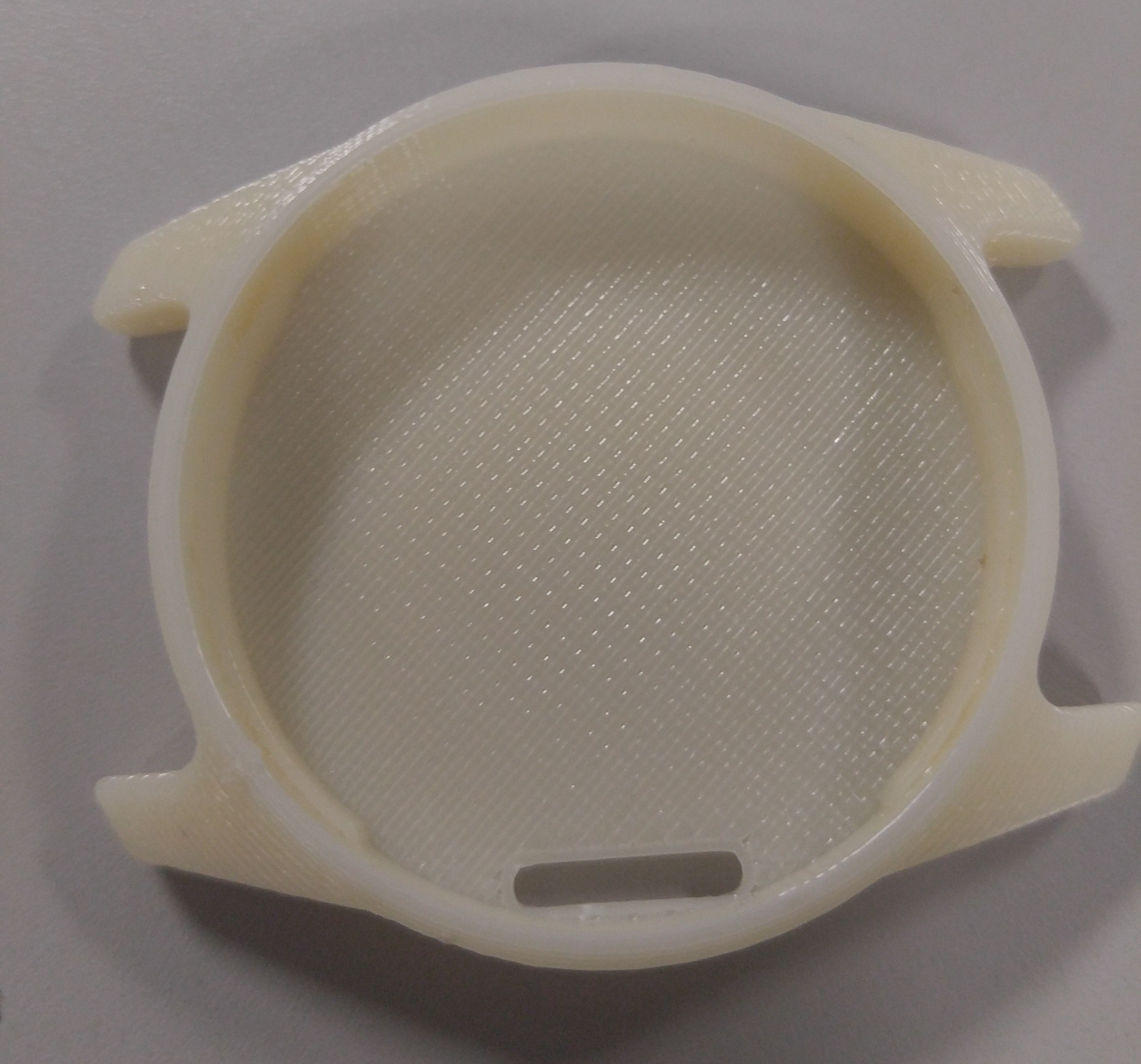 Notable features of this design include:

More about the charging port:

Next time on the Arduino Neopixel Watch:

Maybe I will also come up with a cool name for the watch as well...

If you have any ideas or comments be sure to leave them on the project!