A project log for Networked energy metering and home automation

Networked energy-metering nodes (at 10A 85-265VAC) nodes for home and building automation. And smart capacitive light switches, too!

Here are some more pics/video of the wall switch.

The wallplate has 2 separate touch-sensing zones, and LEDs for user feedback. AC power is supplied at 85-265VAC.

Each wall switch communicates its switch state via MQTT back to OpenHab (via the ESP8266 which powers the whole thing) and the actual switching (controlling power points, lights or whatever) happens at another connected device on the LAN.

Because the LEDs are RGB, under firmware control, tweaking the desired color in firmware is easy.

Fancier ideas (LED colour change in response to power measurement at that node?) are possible too. 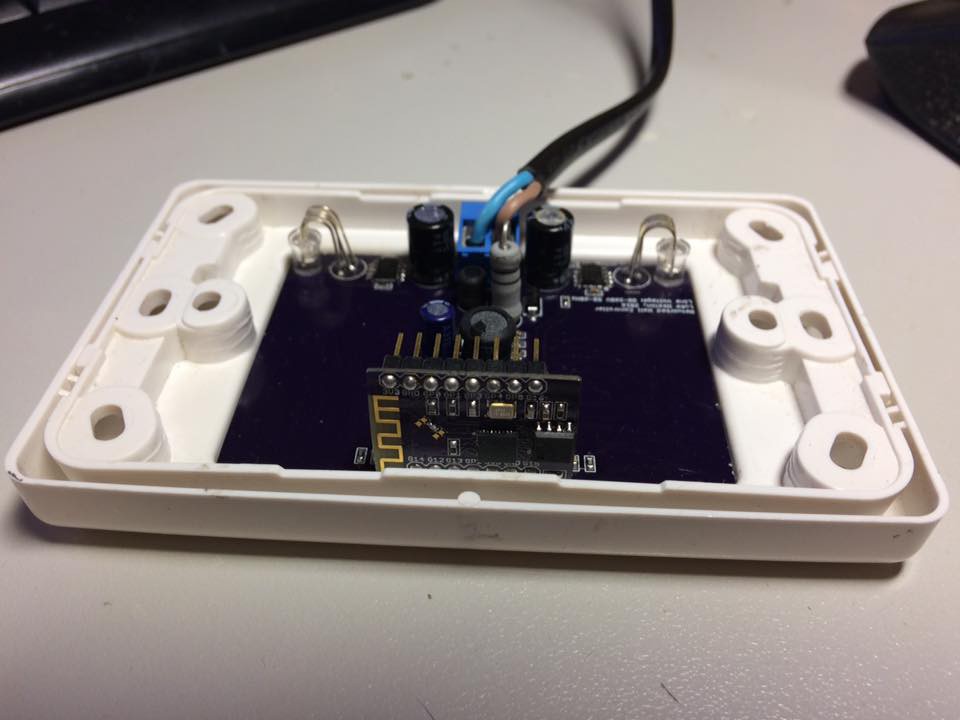 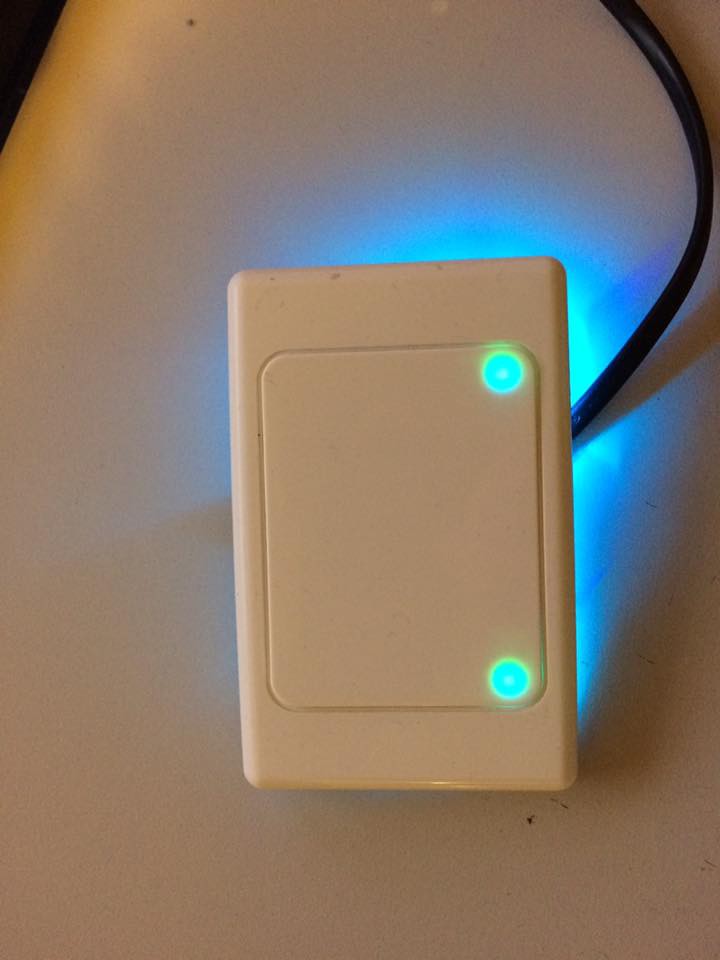