Finals submission and the Nano build

A project log for Fochica - Forgotten Child in Car Alert

Fochica, forgotten child in car alert, is a no hassle, low cost and extensible system that helps prevent forgetting children in vehicles

Fochica is one of the twenty finalists in the Hackaday Prize, Best product category. One of the requirements of the competition, which is unique to this category, is to submit 3 prototypes for judging.

For this round of prototypes I have decided to try another build layout using Arduino Nanos. Previously I posted details about builds on a breadboard or builds in a form factor of an Arduino Uno shield, but this time we are going for a record small and low-cost build.

Some technical differences of this build from the previous ones:

The schematic is not significantly different from previous builds, but the layout is completely new. 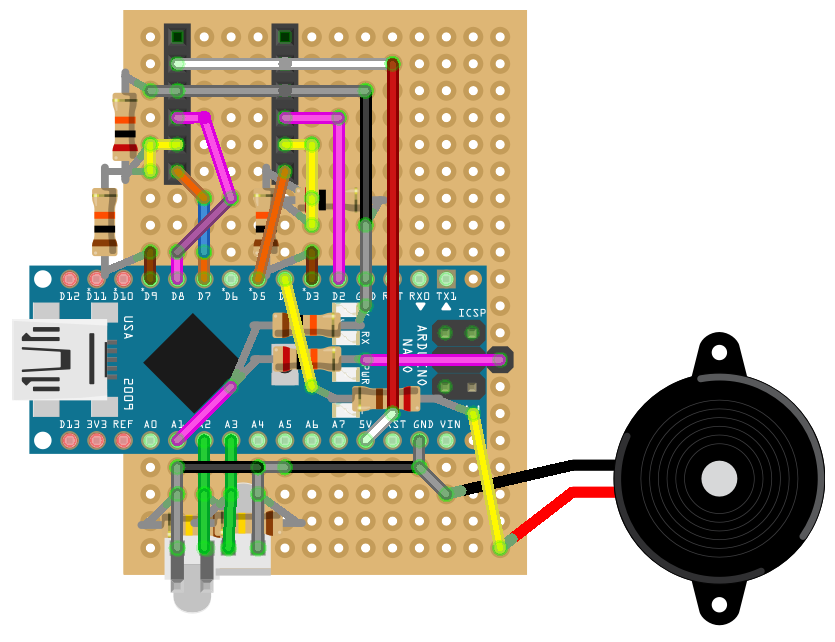 The Nano board and BLE module(s) are on top of a 20x14 hole perfboard.

The build is not extremely complex, as there are just a few components. It is challenging because it is on a perfboard rather than on a custom PCB, but I am not sure yet if this is going to be the design going forward and I didn’t want to wait a month for PCBs just to save an hour or two of work. So after some careful soldering: 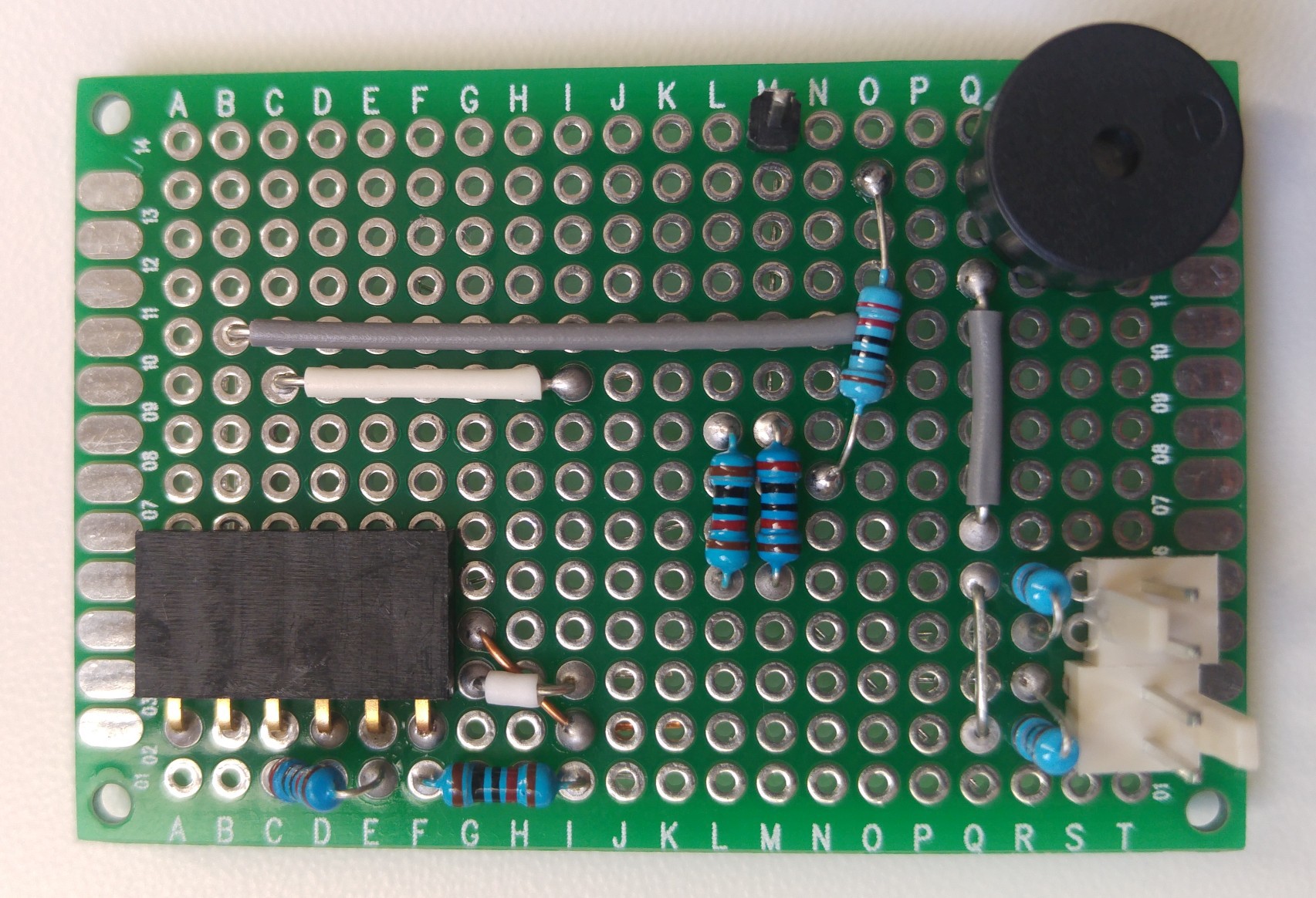 I got a new batch of prototypes. Which look awesome IMO: 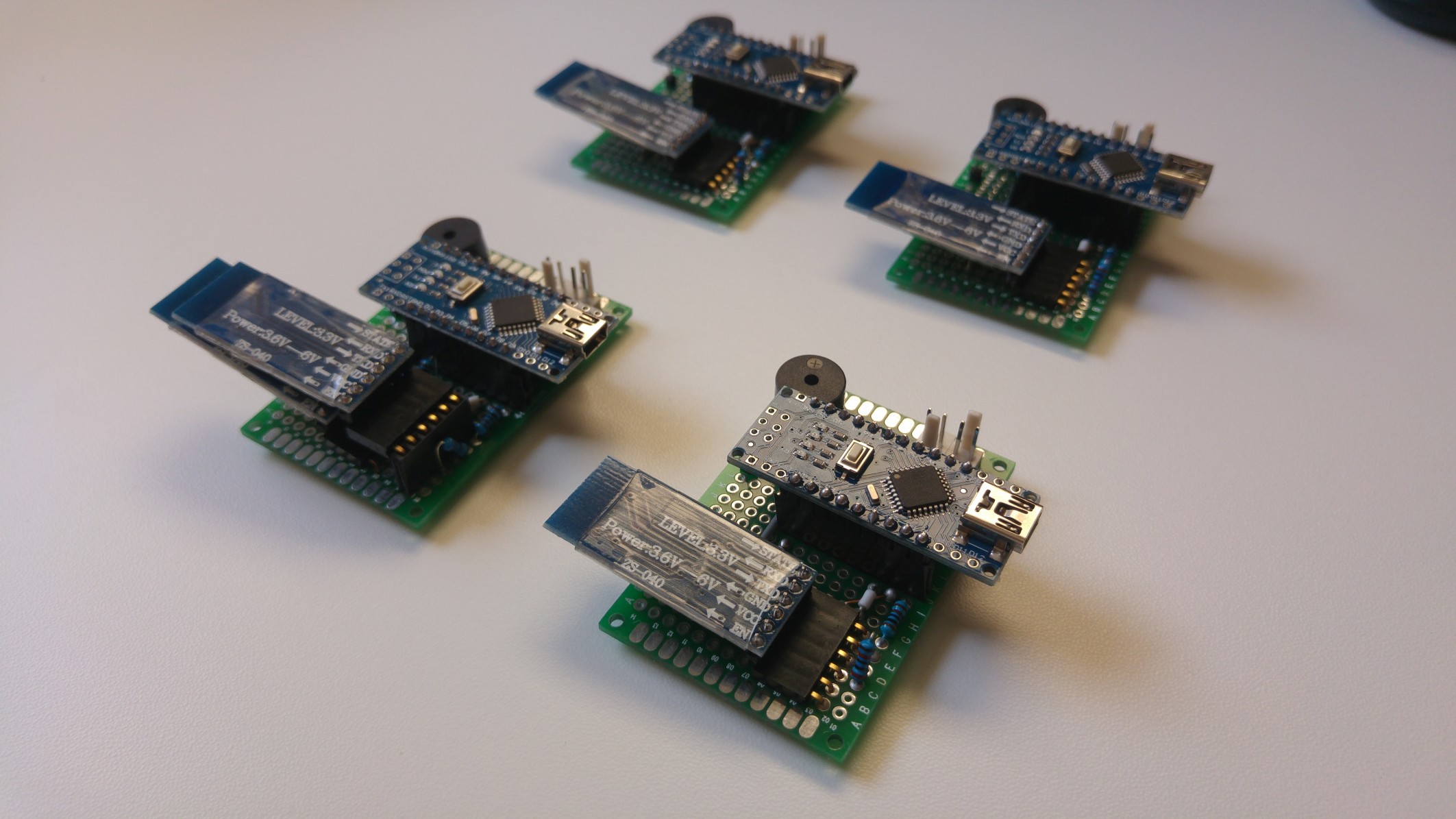 Three of these devices are now on their way to Supplyframe Inc in Pasadena, CA. Crossing fingers and hoping at all arrives on time and in one piece.

I would like to thank Hackaday, the organizers of the competition and the sponsors for the wonderful opportunity.

More details about the pressure sensor I am currently using