From raw RF samples of the GPS L1 C/A signal to a position fix, in a completely open fashion

I've been fine-tuning the the process by which the timing and phase of the Gold codes is followed. This has approximately halved the spread of the fixes. 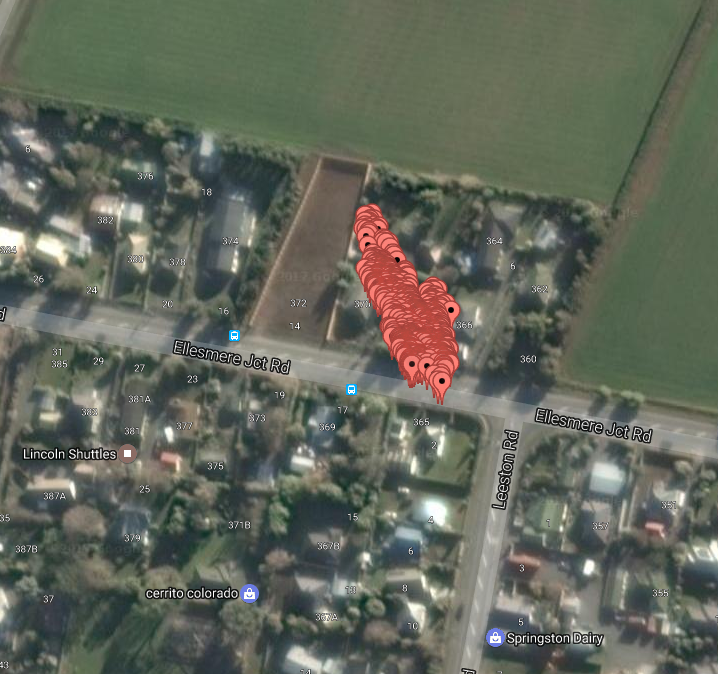 The points are 20ms apart, so an average of a second's worth of points would be less spread - absolute error is about 15m.

There is still a bit of room for refinement of the process. I played around with a PID loop for a few nights, but it doesn't seem to be that suited to the process. It tends to bounce around due to the noise in the system. However the (a-b)/(a+b) discriminator (where 'a' is the late code power and b is the early code power) is great for assessing the relative performance of new methods.

​Verifying the final steps in the solution