Towards a Minor Hardware Upgrade

Playing around with ASTROGUN in the last few months, a couple of hardware problems has been revealed. Here's what I'm planning to upgrade in the next few weeks:

1. Power Supply - I've been using a cheap, ebay sourced, DC/DC to convert the battery voltage (~10-12V) to 5V. The current consumption of the system is around 2.5A (without too much thinking, I ordered a 5V version of the LCD controller instead of a 12V version - this is a major power consumer). While the rated current of the DC/DC is 3A, this is not the kind of component you want to bring to the edge of performance, especially knowing that its failure may take the whole system down with it. So I ordered a new, 25W DC/DC which should have enough margin to push this system, and generally looks much more robust. I just hope it's not big enough to fit in the gun body. 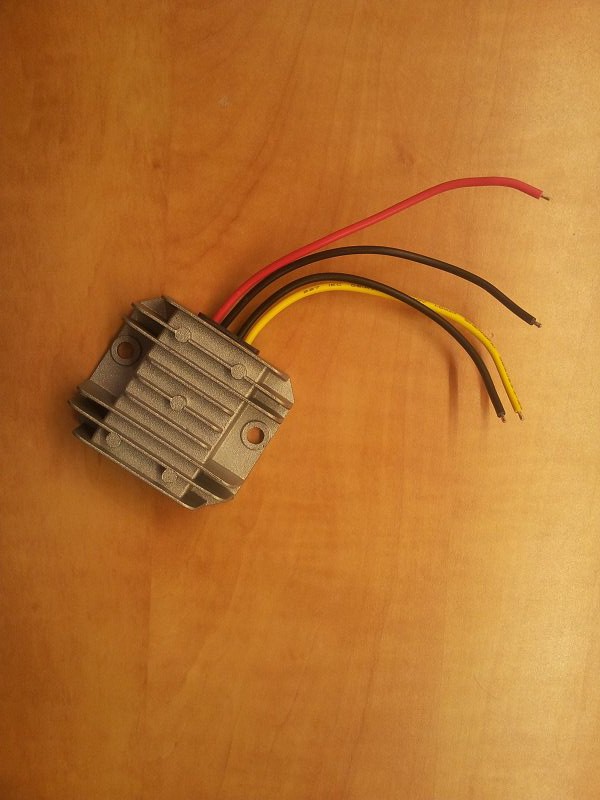 2. Amplifier & Speaker - There are some sound effects played by game (they can be barely heard at the YouTube clip). Until now, the player had to put on headphones to hear it. I'm planning to add a small speaker (which was originally in the gun) with a small, single channel audio amplifier, to enhance the playing experience. 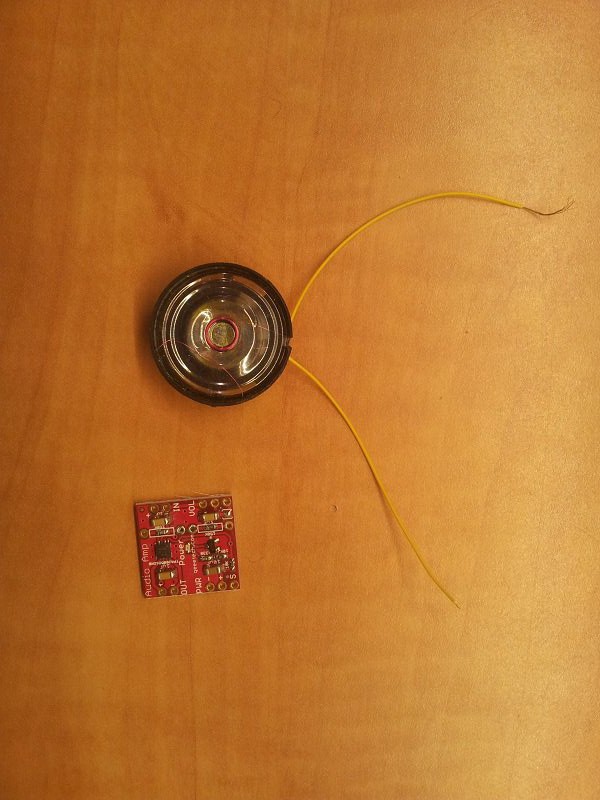 3. Trigger Button - The trigger in the original toy had an electric contact, which was very convenient. However, the trigger has a long travel which is not very convenient. It also makes a weird noise ("duck being raped" as one of the commenter wrote ...) which can be very well heard in the clip. I'm planning to add a tactile switch to eliminate those two problems.

4. New HDMI cable - I only had a long cable at the time, so I had to wrap it around the barrel. Now I have a new, short cable which I'm planning to install.