The first revision of the hardware has been built and basic firmware which configures the sensor and outputs sensor readings over USB and UART has been written. The good news- it's functional. The bad news- this won't be the final hardware revision. 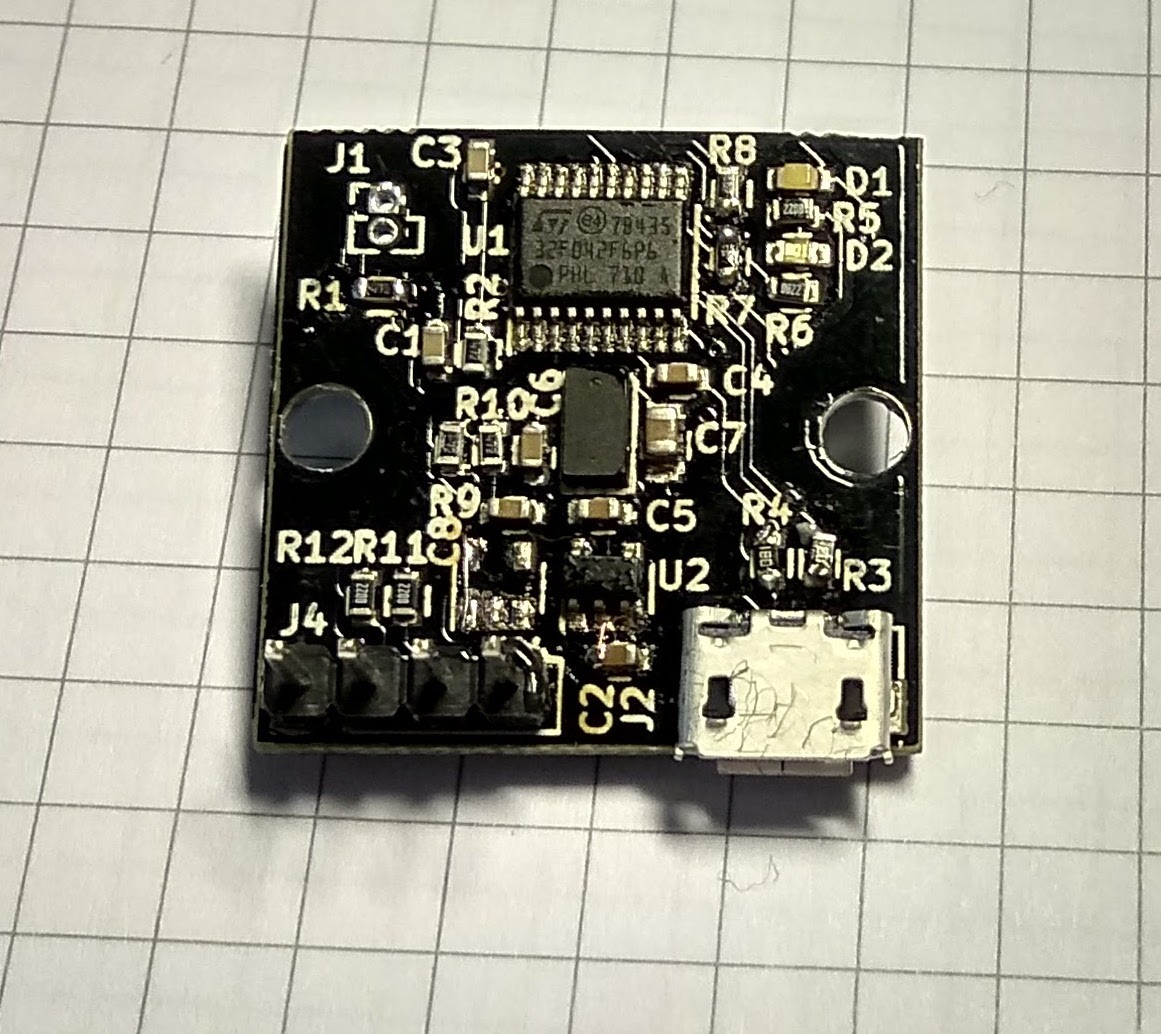 The assembly is not too pretty due to having it reworked multiple times- the initial components were soldered in toaster oven, but I soldered the VL53L0X after that, from some other boards I had been working on.

There are three fuckups hardware changes:

The new hardware revision has already been produced and is now being shipped to me. 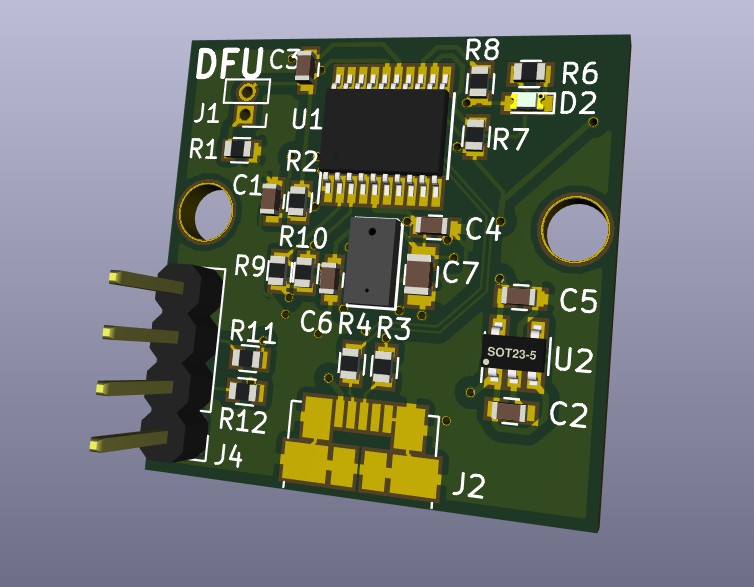