28/04/2016 In order to determine the best measuring method for water levels, we went through the following proces. First we looked at all the different options that are out there. Water levels can be measured with: pressure sensors, ultrasonic sensors, radar, laser, float with pulley and encoder, variable resistor, camera's and sattelite imaging. In order to find the most affordable, accurate and reliable sensor, we made an initial selection based on price, specs and availability. Next we ordered a bunch of different sensors, that came out as good options.

In order to test the performance of these sensors, we have prepared a test setup based on a tube in which the water level and temperature can be altered. 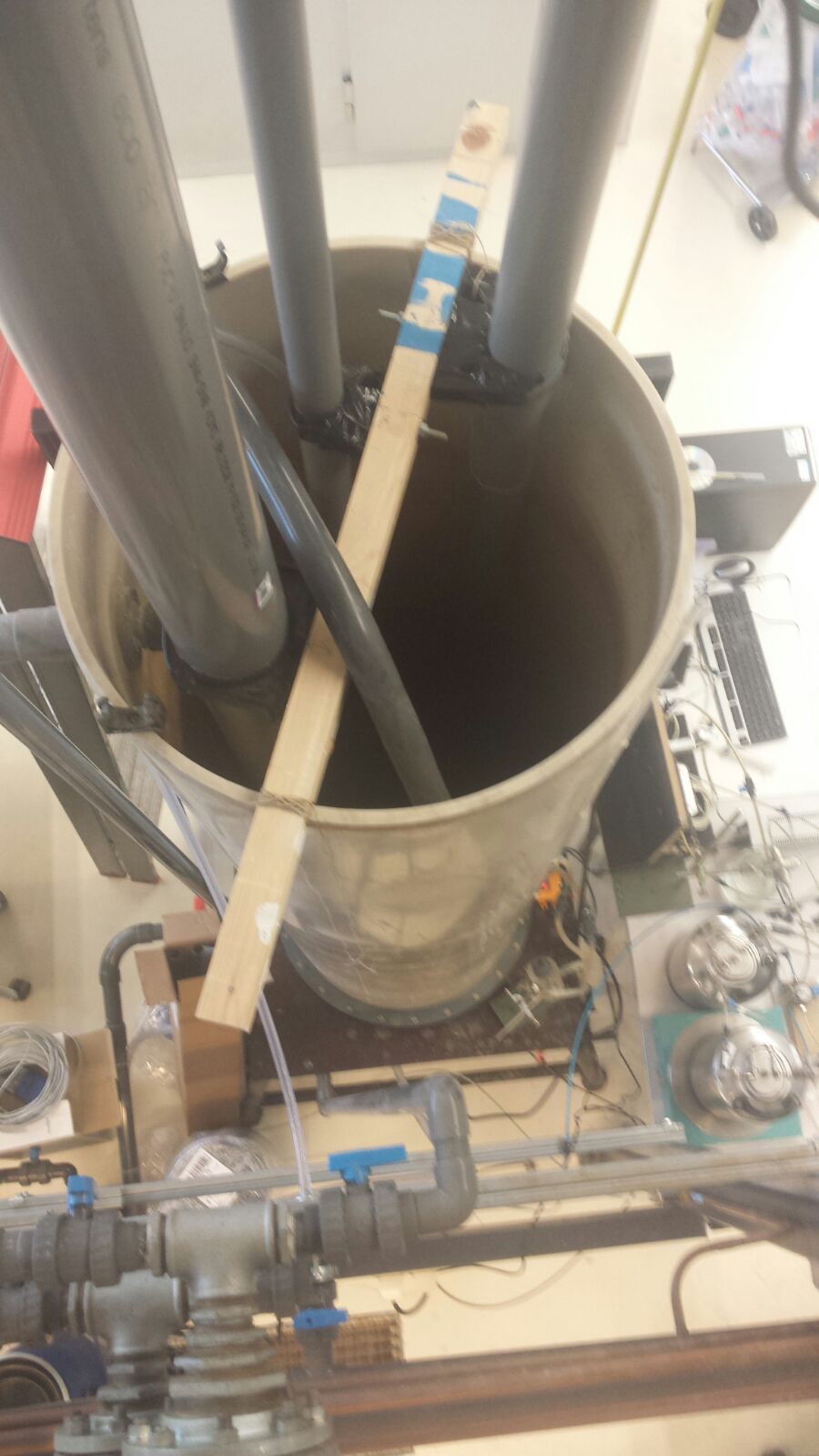 We have prepared a bunch of different holders for the sensors we would like to test and we have written some code, which will allow us to analyze the sensor performance. The code can be found in the dropbox folder. 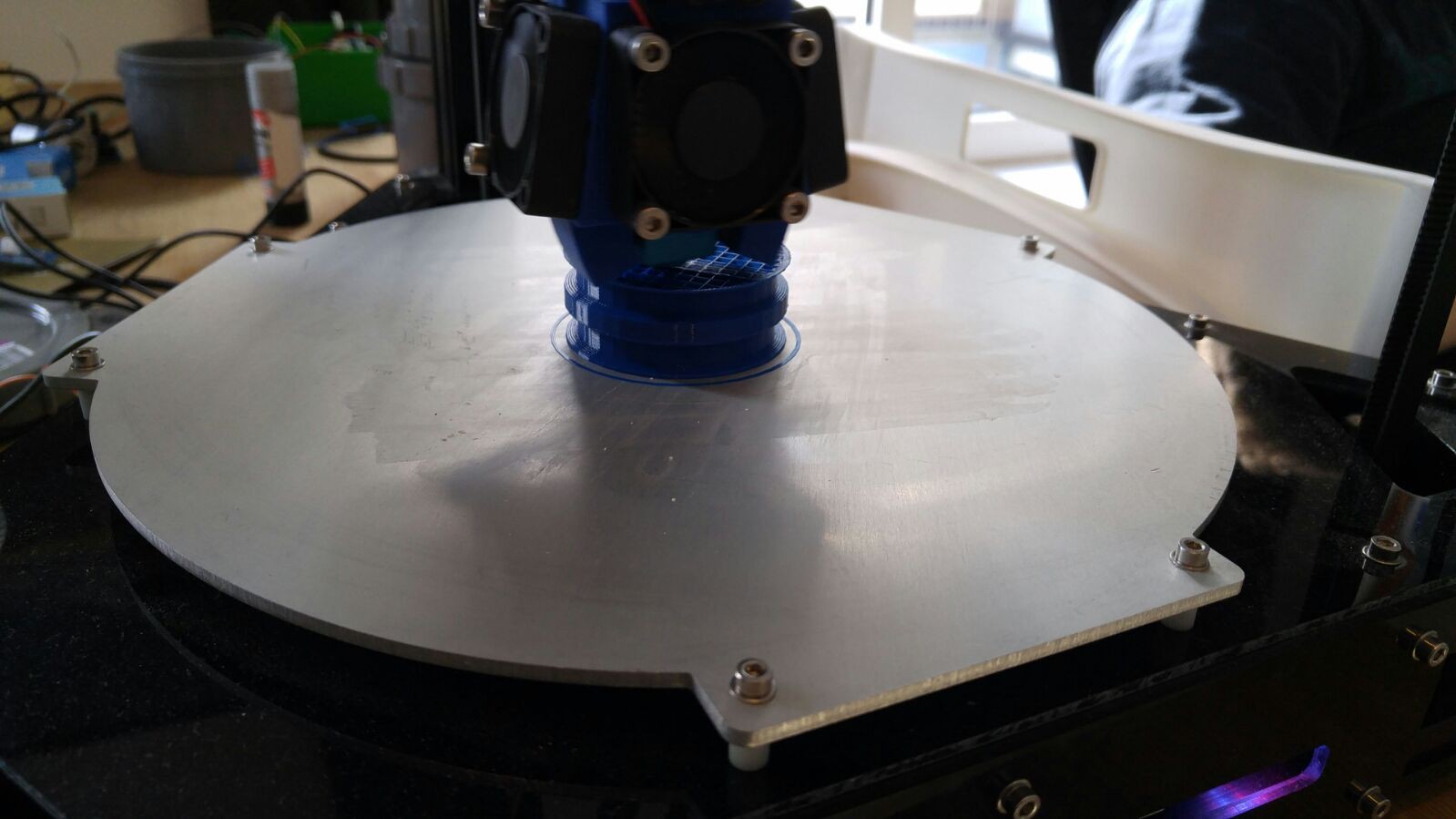 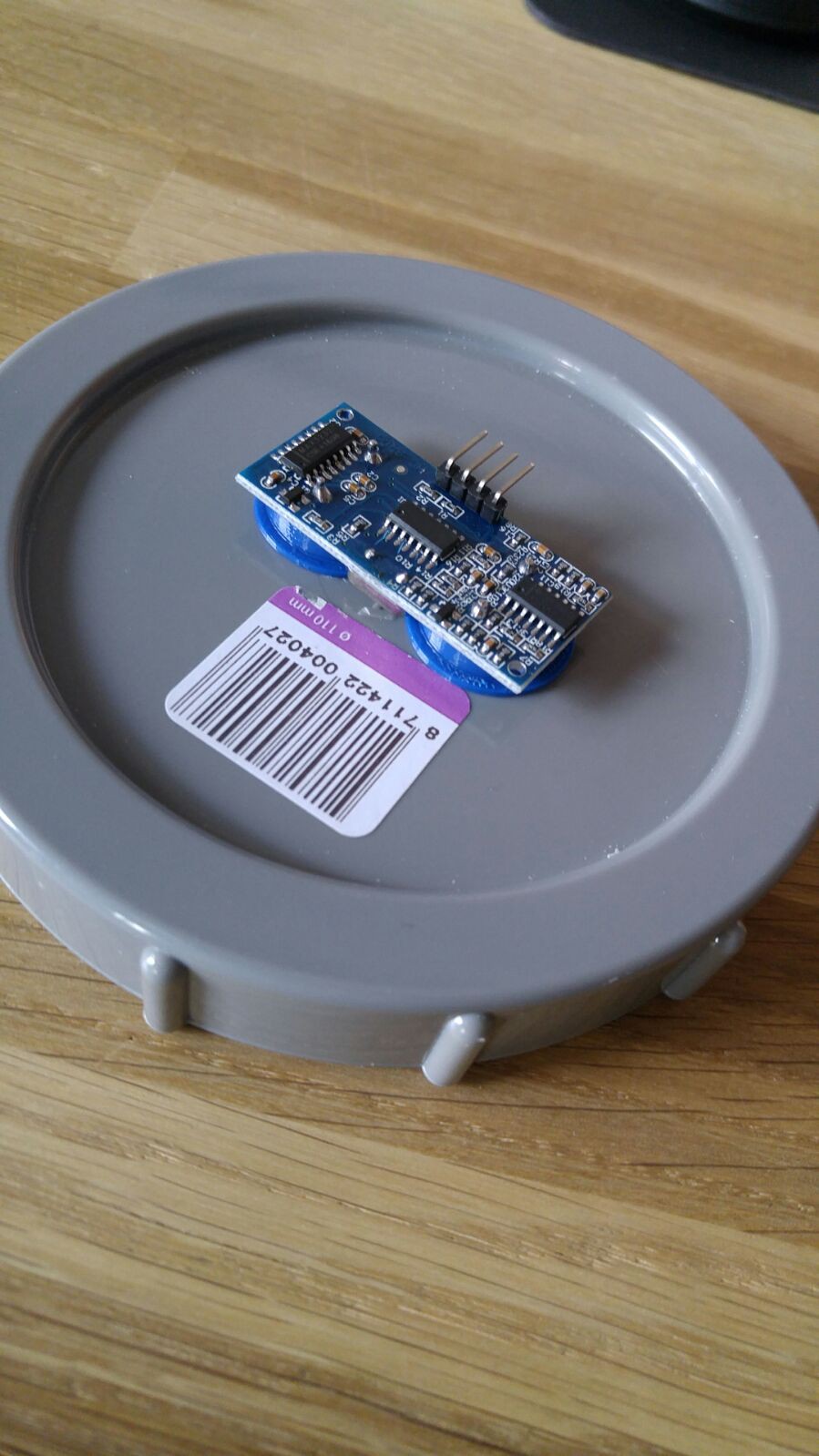 Next week we will test the sensors and hopefully select the best candidate, so we can start designing our first prototype.