Finals are almost over which means more time for projects! Yay! I have been working on the schematic and the BOM for this first prototype, albeit slowly. One of the first things that I ordered was the eink display (ED060SC4). Now for those of you keeping score at home you, will recognize that this is the same display that [sprite_tm] used in their wifi-whiteboard project. The bad news is that it was accidentally routed to the wrong address and after some futile attempts to intercept the package I had no choice but to let nature take it's course.

Eventually that package arrived but unfortunately the bottom of the ribbon cable was torn! I have contacted the seller and hopefully will be receiving an exchange soon. 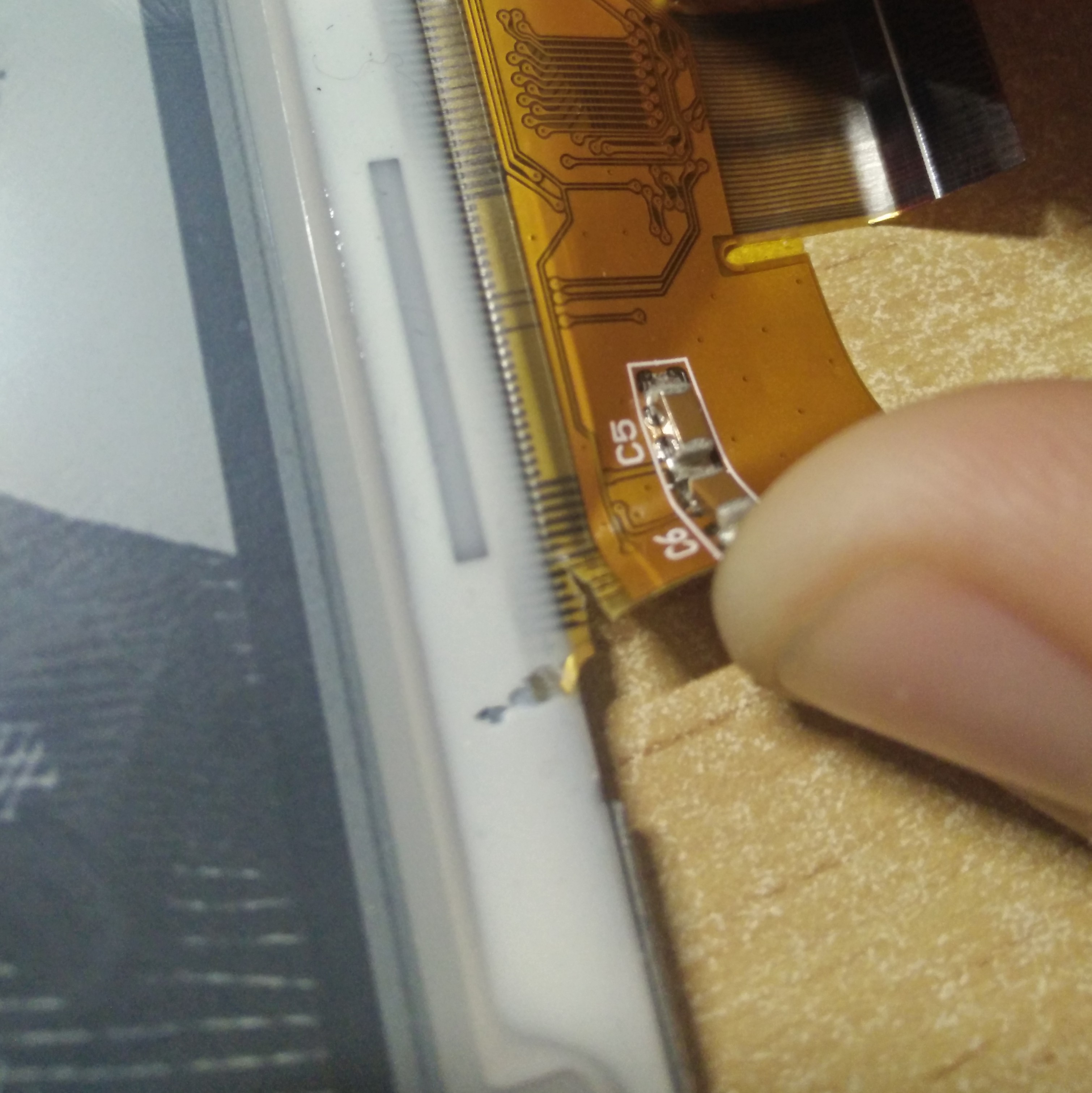 Within the next few days I hope to have the BOM and pcb finalized so I can actually start melting some solder!