A project log for Hexapod Modelling, Path Planning and Control 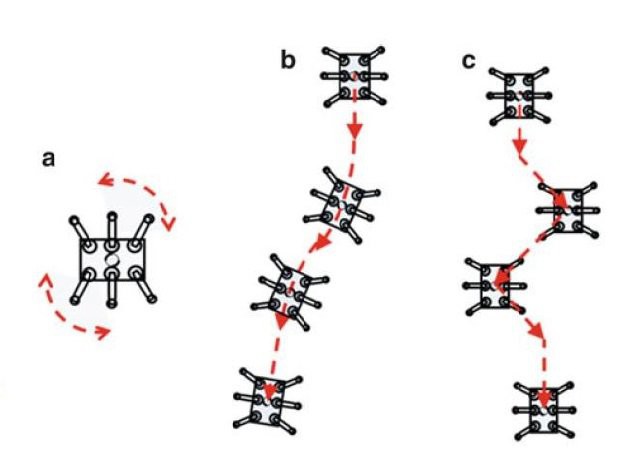 Figure 5.1 shows the 3 omnidirectional locomotion types that can be implemented in hexapod robots to change direction while navigating within an environment. MapleSim simulation environment was used for developing robot models for each omnidirectional locomotion type and for testing the hierarchical control architecture that has been presented in Chapter 4.

Figure 5.1-a shows a hexapod robot rotating about its centre, such manoeuvrability provides a great advantage to legged robots when changing direction within a limited movement area [2]. Figure 5.2 shows the simulation results that have been generated by implementing the centroid rotation. It can be seen that hexapod robot is capable of rotating both clockwise and anticlockwise directions and it is possible to alter the step size in order to speed up the process. Notice that in Figure 5.2, the step size of the bottom hexapod is greater than the top robot. 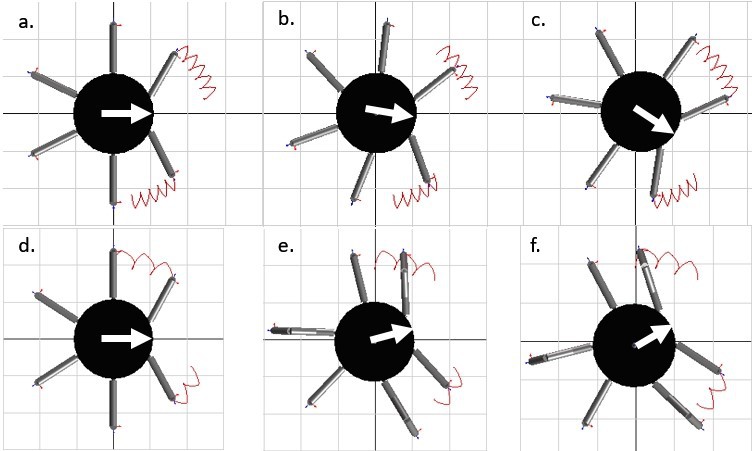 The 3 videos below show the MapleSim simulation results.

Figure 5.1-b shows the slalom movement capability of the hexapod robots. The robot plans its motion as a combination of centroid rotation and straight walking. It divides its body path into linear lines and rotates about its centre between each linear line segment to align itself with the next linear region.

Figure 5.3 shows the slalom implementation in the MapleSim environment where the red line shows the path trace that the robot has followed. The code that was used to deduce the direction of rotation is provided in Figure 8.4 (in Appendix).

It is seen from the graph below that the robot is slightly off from the given path which is mainly a timer issue. The robot rotates about itself for 30 seconds which corresponds to about 45 degrees of rotation. This could be altered to ensure that robot follows a closer path to the blue path. However, once the dimensions of the robot is considered the robot is not that far off from the desired path. 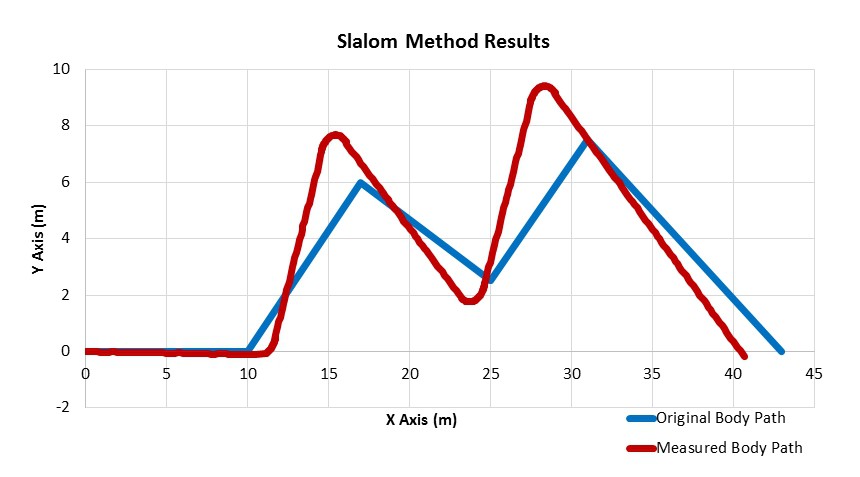 Figure 5.1-c shows that the robot leg is moved diagonally depending on the direction of motion and the body maintains its initial orientation at all times. This particular locomotion type is named as pedestrian-lane-change by [2] and the results obtained from the MapleSim implementation are provided in Figures 5.4-5.6. 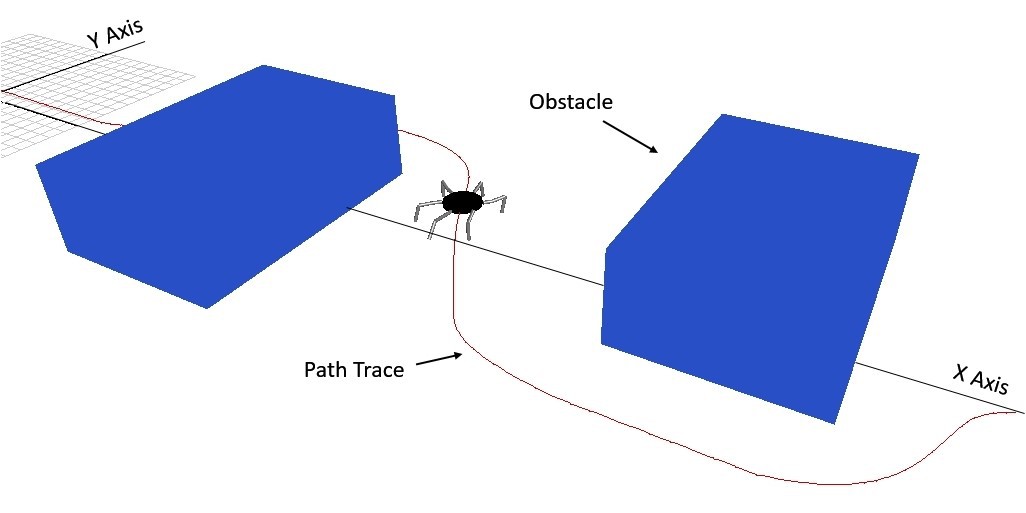 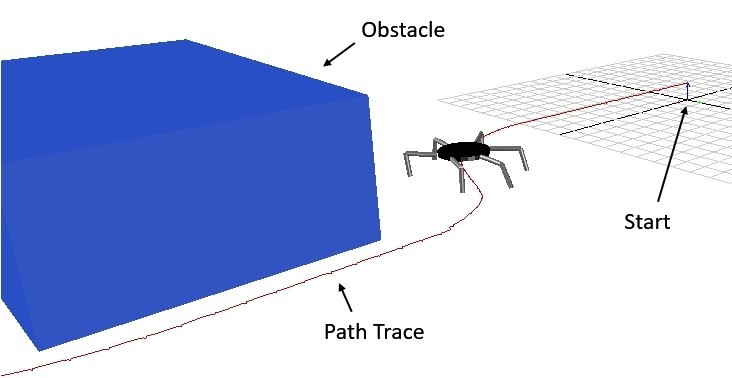 Figure 5.7 The comparison of the variation in Y axis against time.

The simulation recording shows how this method works in action...