For the initial development opted to use off the shelf modules wherever possible to allow quick prototyping on a breadboard and veroboard. I will also be testing various components with the aim of finding the optimum solution that is a trade off between reliability and cost.

I will be using Adafruit Feather 32u4 LoRa dev boards for initial testing. They were available form my local supplier, so I could quickly get my hands on them. The boards have a 868Mhz SX1272 LoRa radio module onboard, as well as Lipo battery charger. I have no experience with ARM boards, so decided to stick with the 8 bit ATMega version of the board for a start, which I have some experience with. 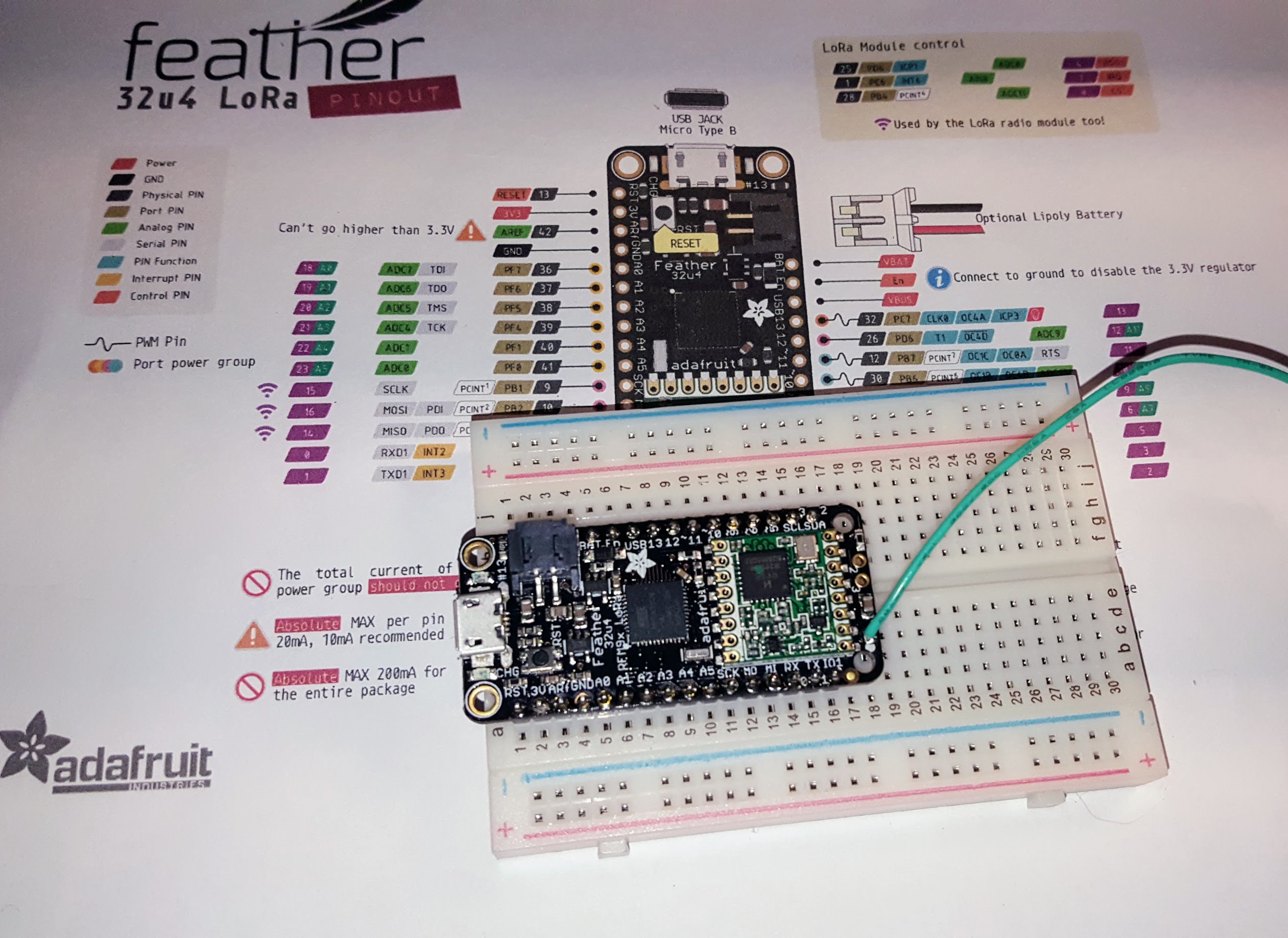 The other MCU/radio combination I will be testing is the new Texas Instruments CC1350 Dual Band Wireless MCU. It integrates an ARM M3 processor, a Sub-Ghz radio, BLE radio, and an interesting low power 16 bit "Sensor Controller" processor on a single chip. This chip is also available in a version without BLE, as the CC1310. Although the learning curve to get this chip working for my purposes will be much steeper, I believe there is a lot of potential 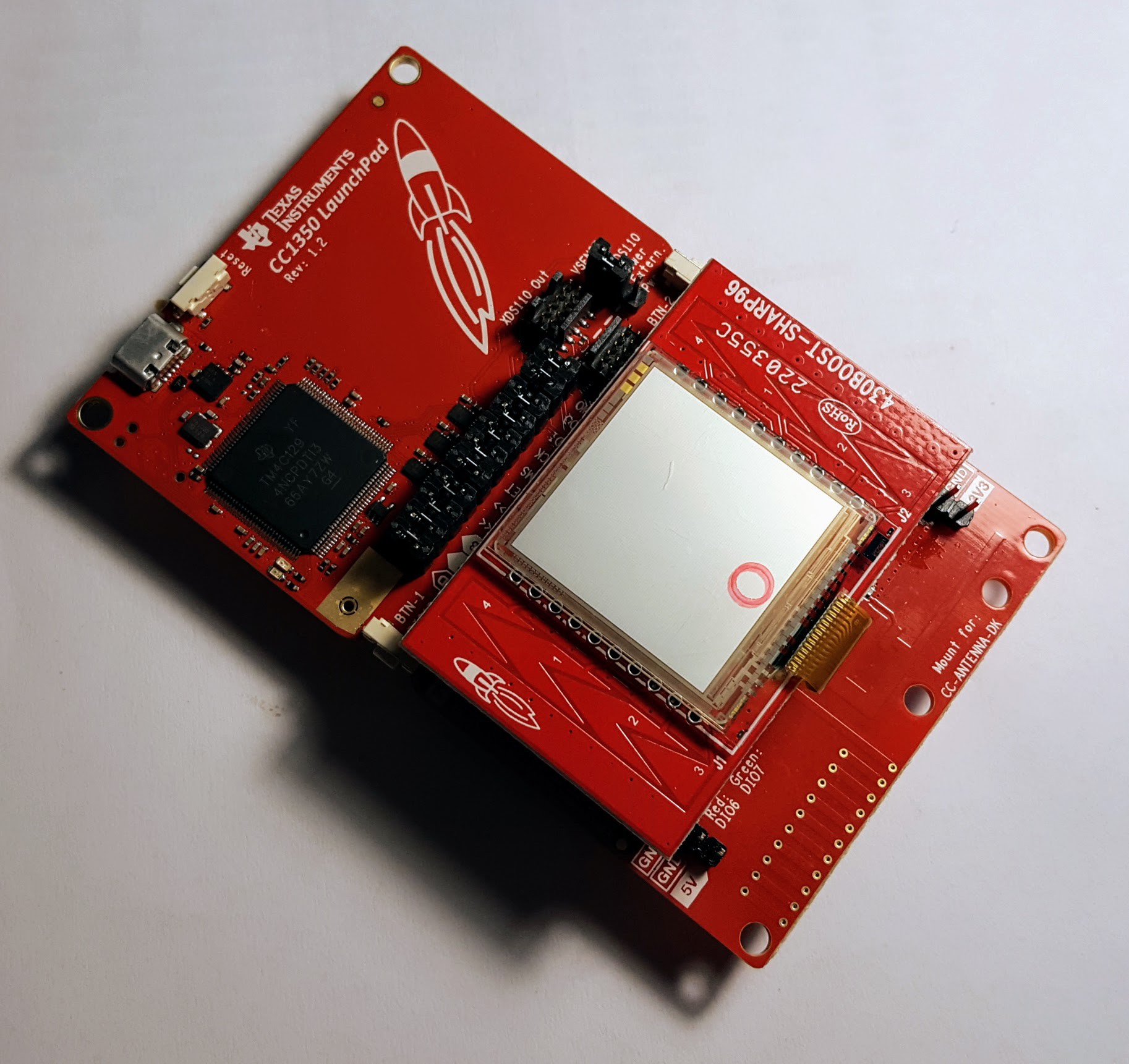 TI claim that the chip is extremely low power, as well as long range with the Sub-Ghz radio. The BLE allows for Over-the-Air updating from a smartphone/tablet, which can be very handy in the field. The on-board "Sensor Controller" is a very low power 16 bit processor that can function to independently check sensor inputs, and only wakes up the powerful ARM processor when absolutely necessary.

I have ordered the CC1350 Launchpad Dev board, which I intend to use as a gateway node for testing, as well as 2 CC1350 SensorTag dev kits, which integrate 10 environmental sensors and a coin cell battery holder in a very small package. The SensorTags also allow add-on boards to be added on top of them. The TI website has some very detailed tutorials and examples which will hopefully speed up development.

I must give some credit to Shantam Raj with his SUN Project. I was introduced to the CC1350/CC1310 chips while reading his project logs.

I am considering adding a GSM modem as a modular add-on to the sensor nodes. My motivation for not making this standard on every node is two-fold. Firstly it would increase the cost and power consumption. Secondly, the isolated areas that the nodes would be deployed in might not have GSM coverage. Where GSM is available, some of the nodes can have the GSM module installed, to allow that particular node to also act as a gateway for the other nodes within range of the Sub-Ghz radio.