My Raspberry Pi suddenly started getting slow. I thought we must be running out of RAM/CPU capacity, and so this monitor was born.

This video explains all steps in 5 mins. Take a look.

You will also need a laptop or a PC to setup and access the Raspberry Pi. 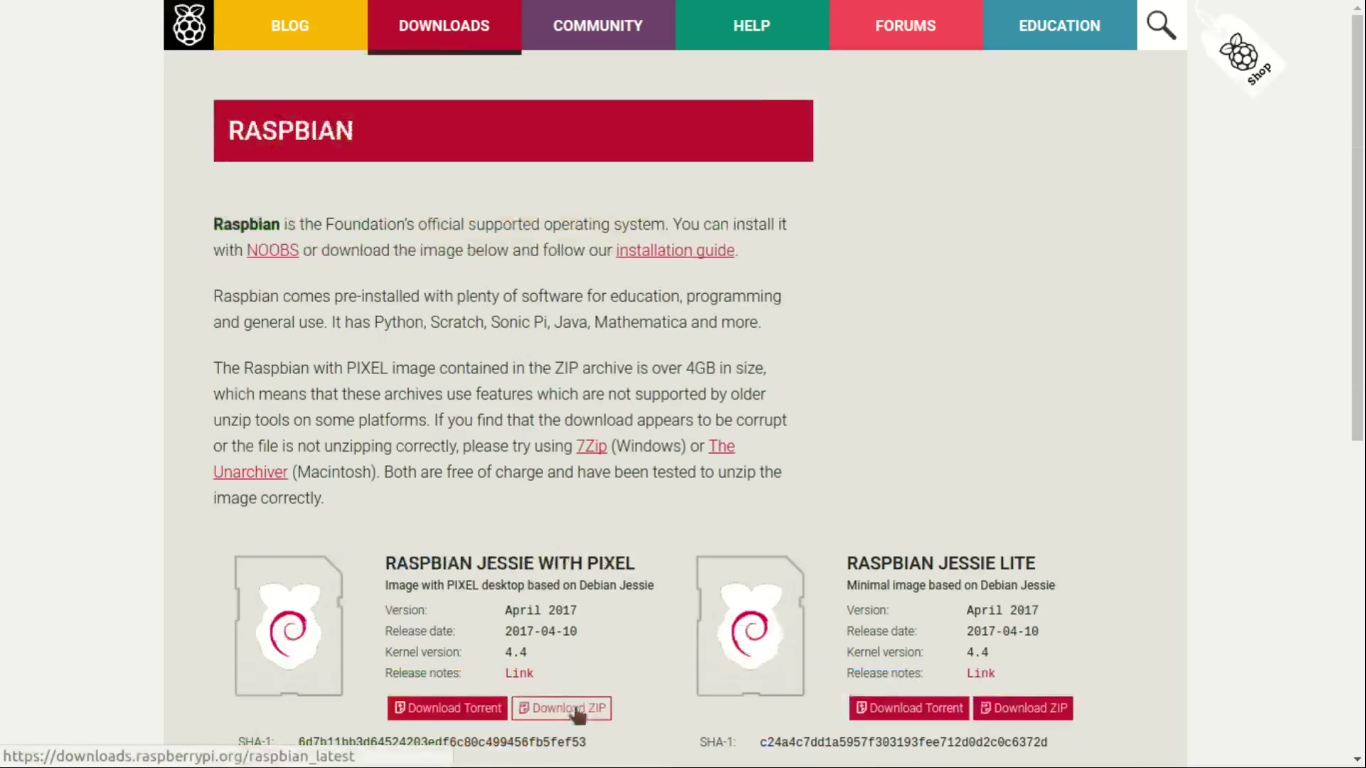 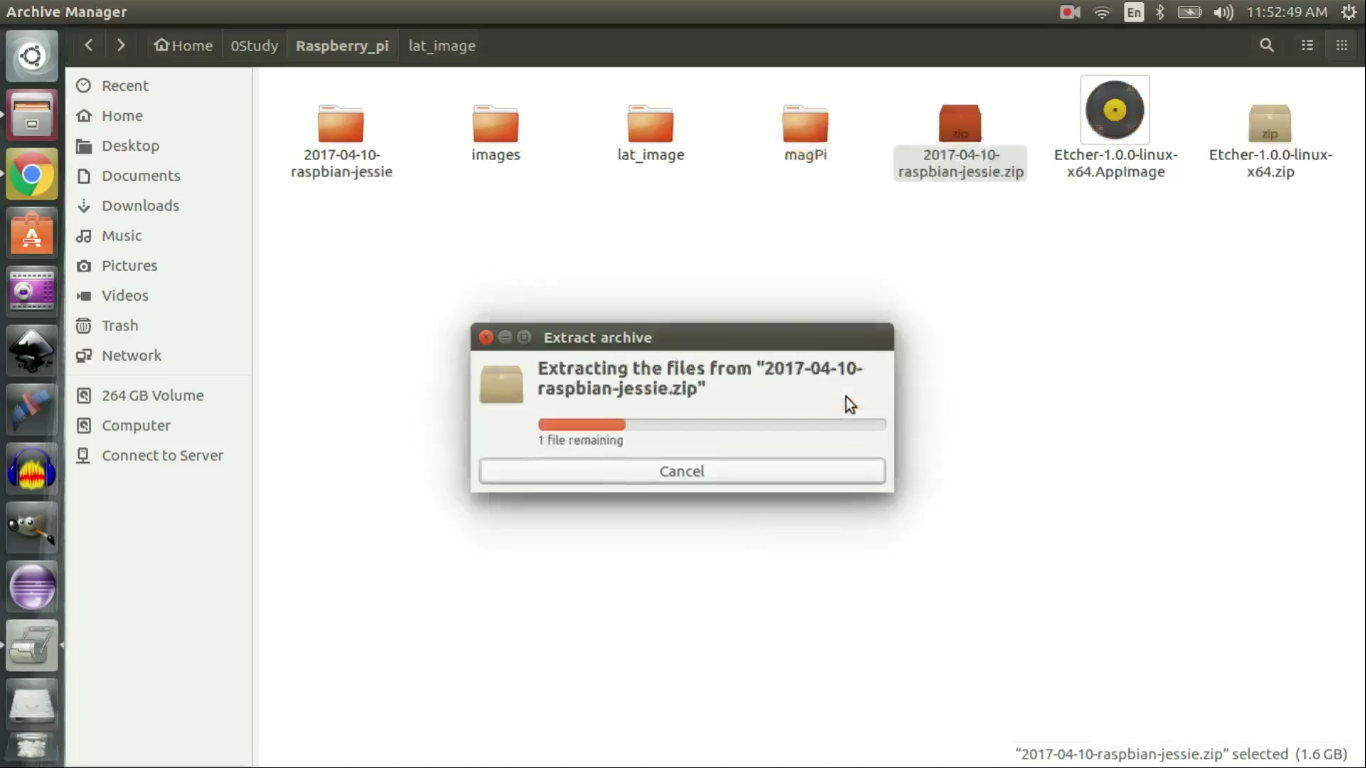 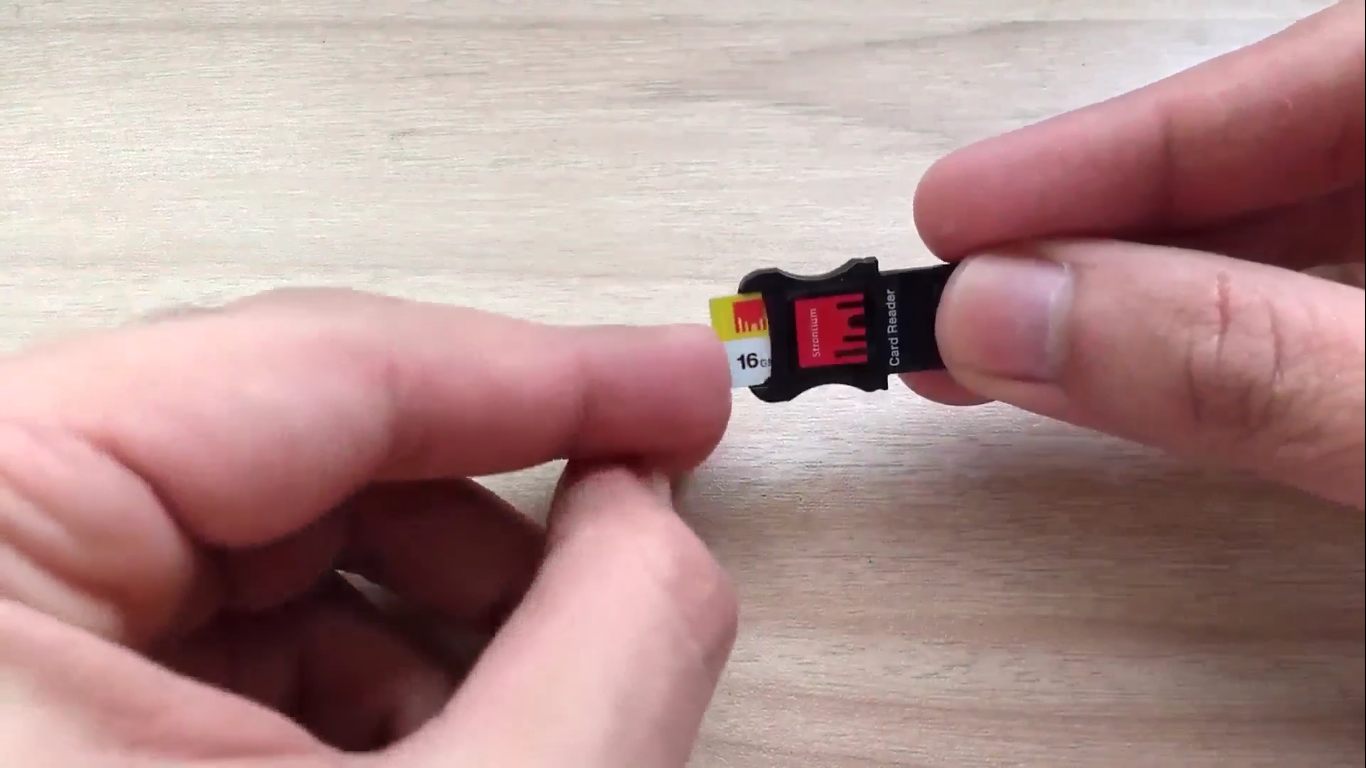 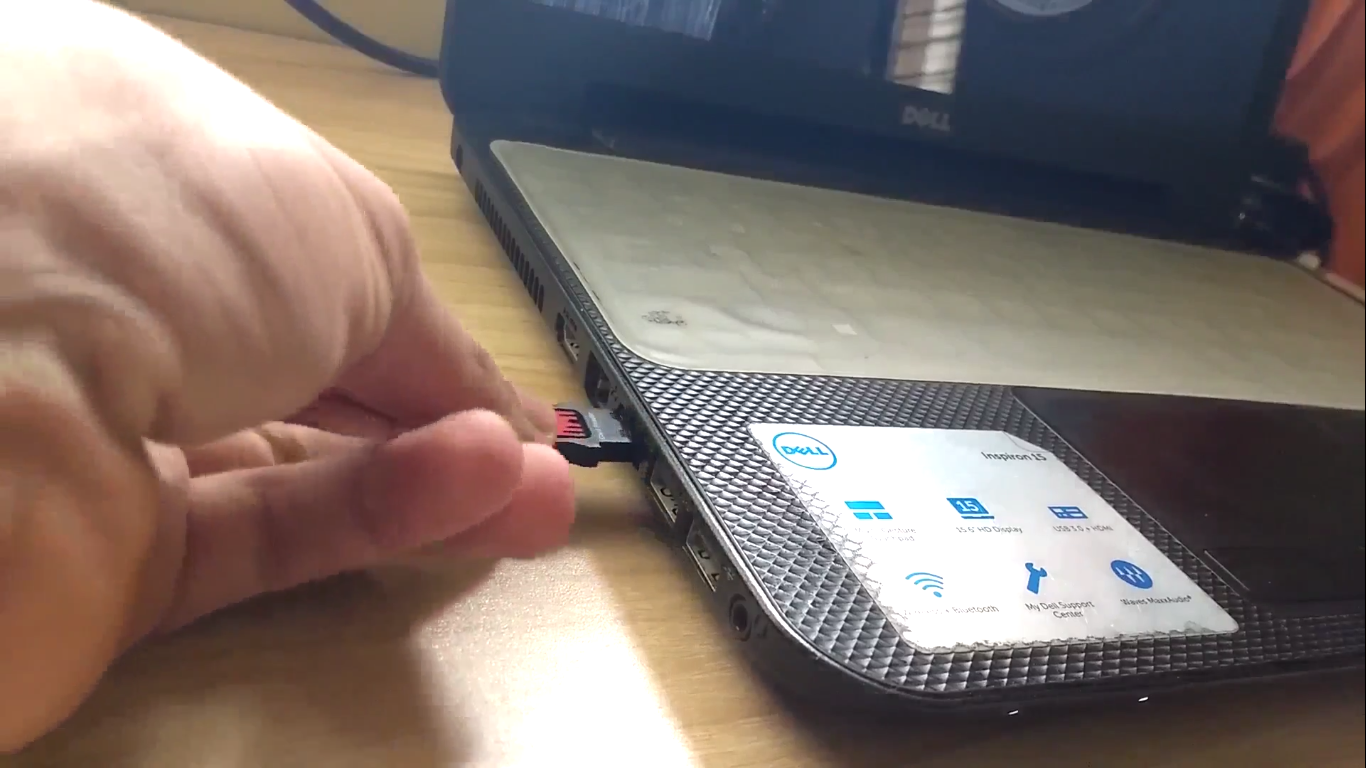 This will allow your router to assign a random IP address to your Raspberry Pi, but we haven't specified SSID and password for your router, right. The /etc/wpa_supplicant/wpa_supplicant.conf file lets us do exactly that. Look at the second image.

To enable SSH which we will use to securely access headless Raspberry Pi. Create an empty file called 'ssh' in boot directory of Raspbian.

Finally, unmount microSD card from your machine and take it out from the card reader to put it in Raspberry Pi. 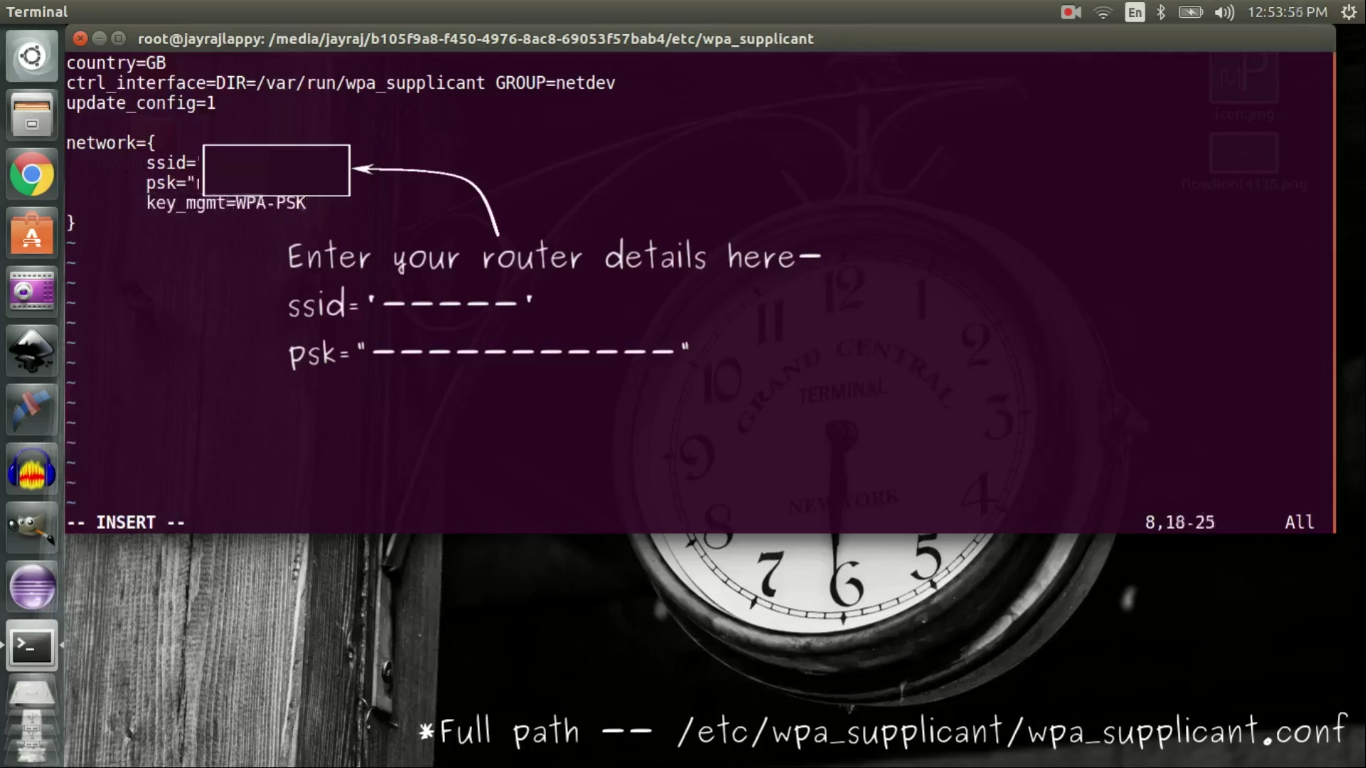 Description: Connect SPI OLED display to your Raspberry Pi according to attached image. 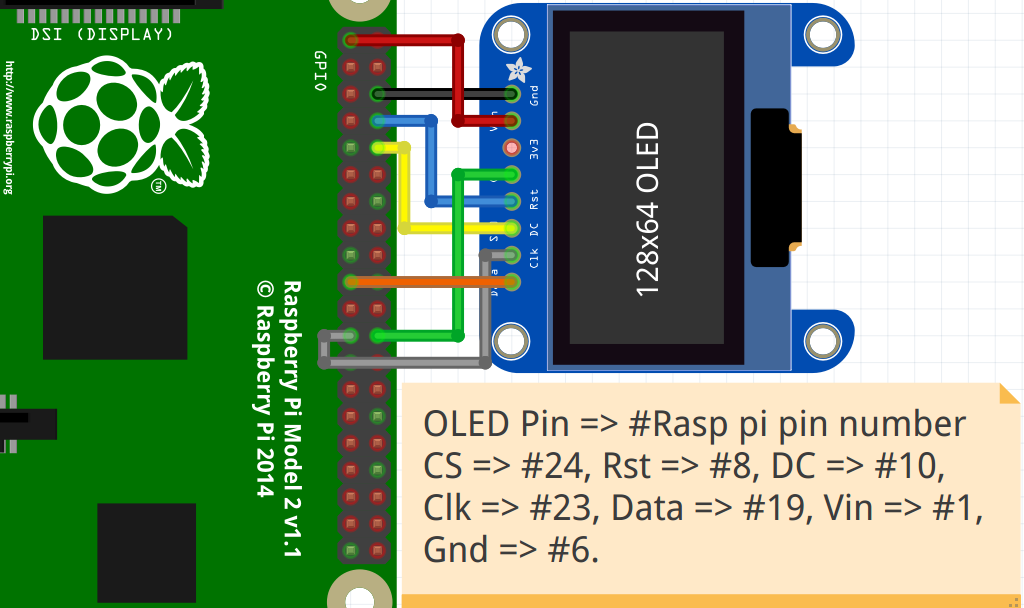 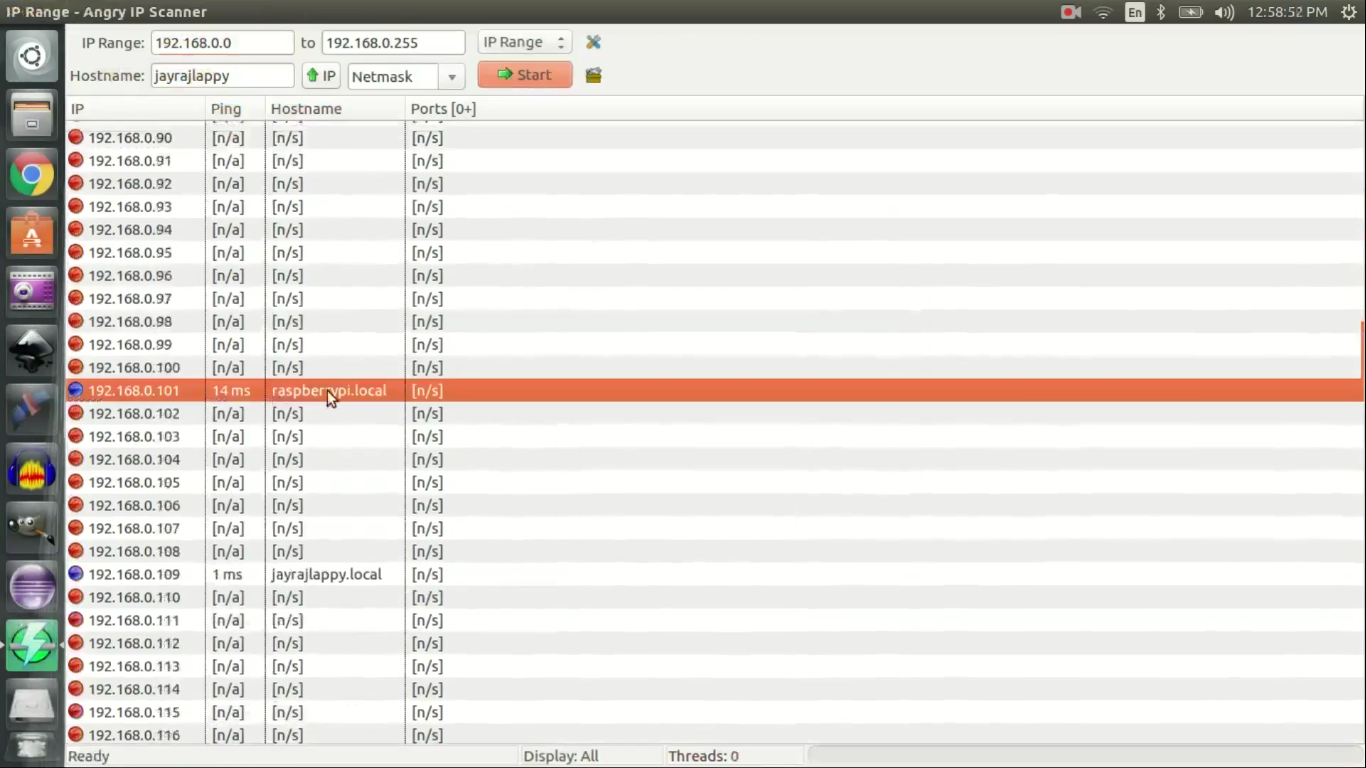 Description: Once you have IP address of raspberry pi, ssh into your raspberry pi. First thing to do is enable SPI interface. 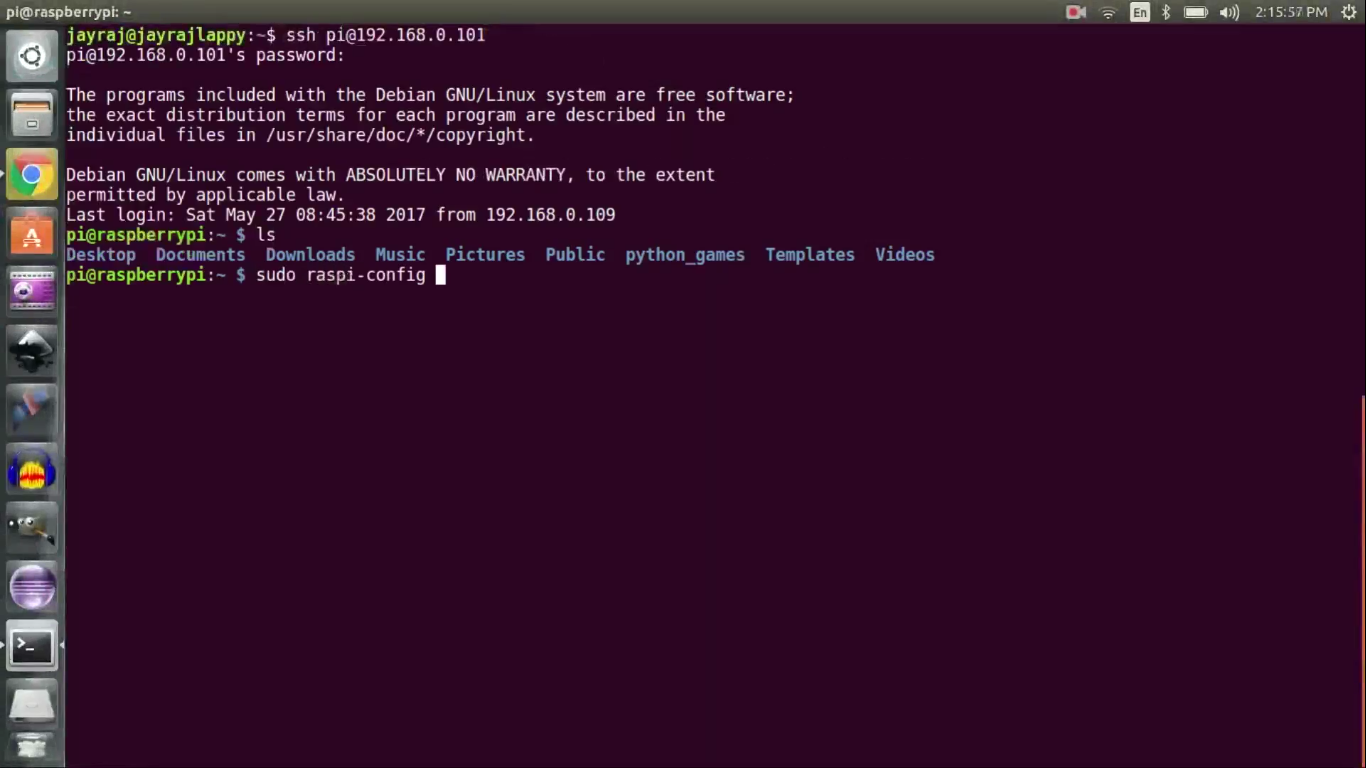 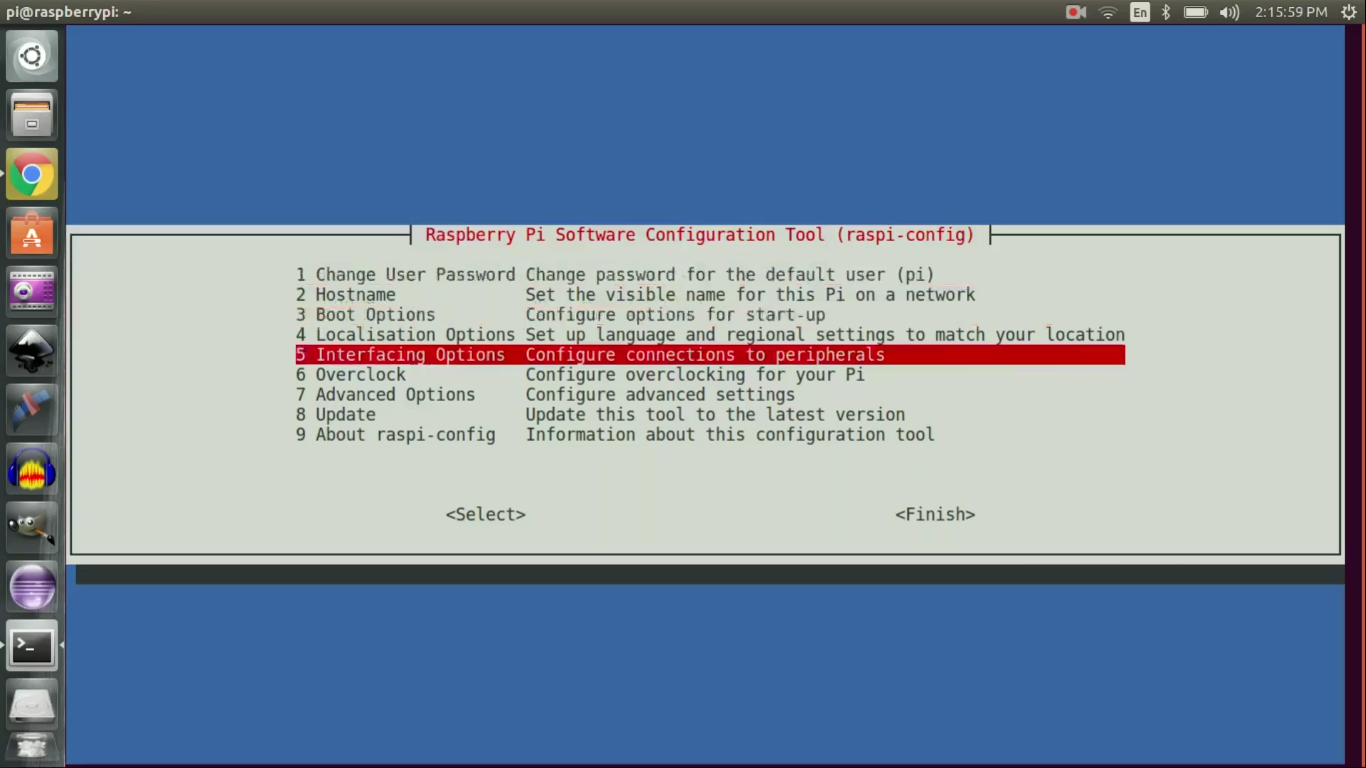 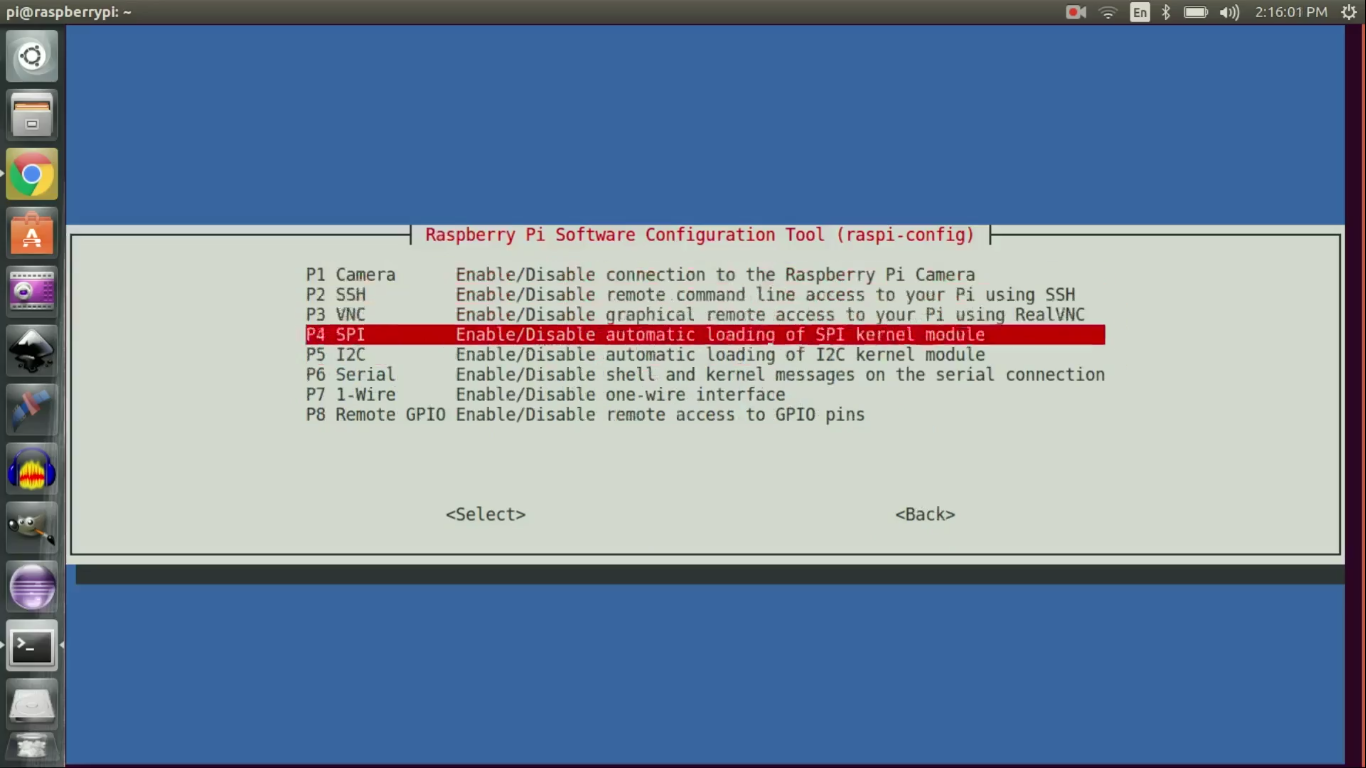 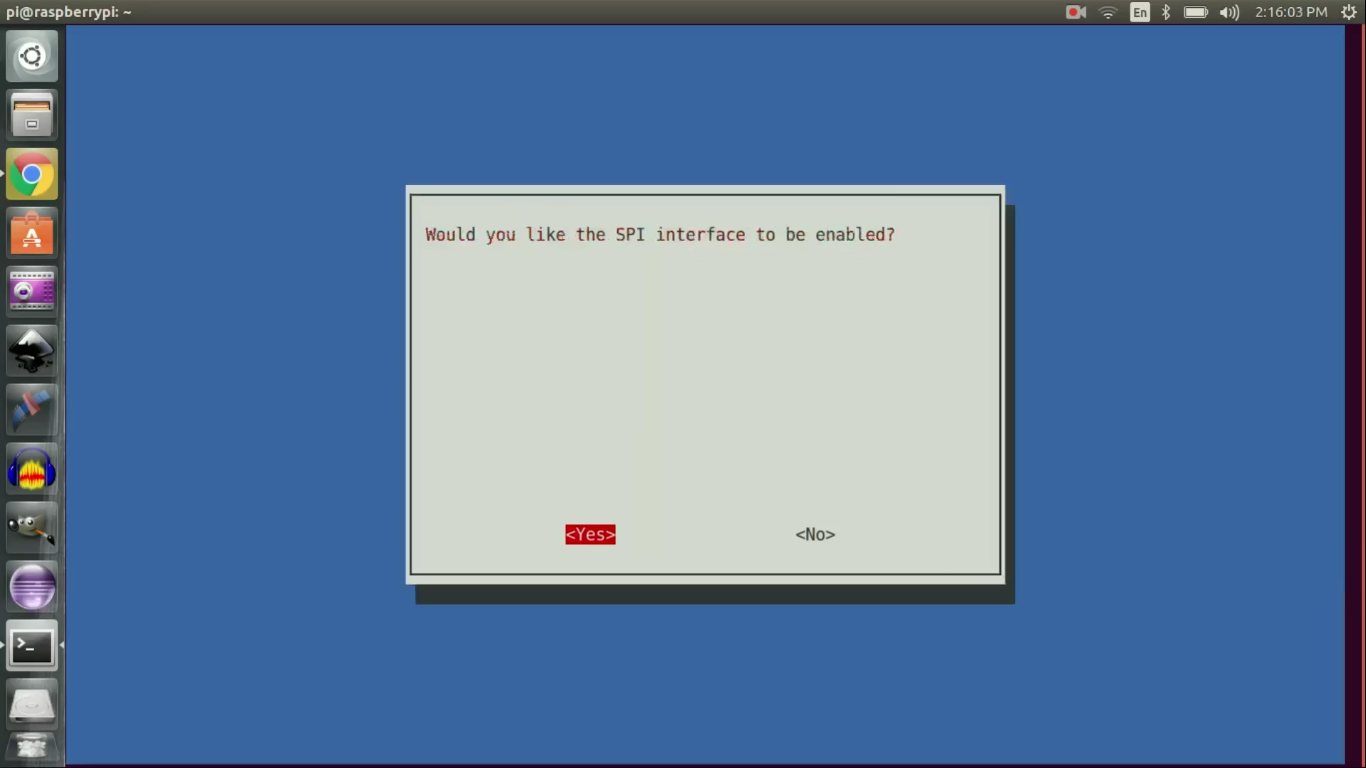 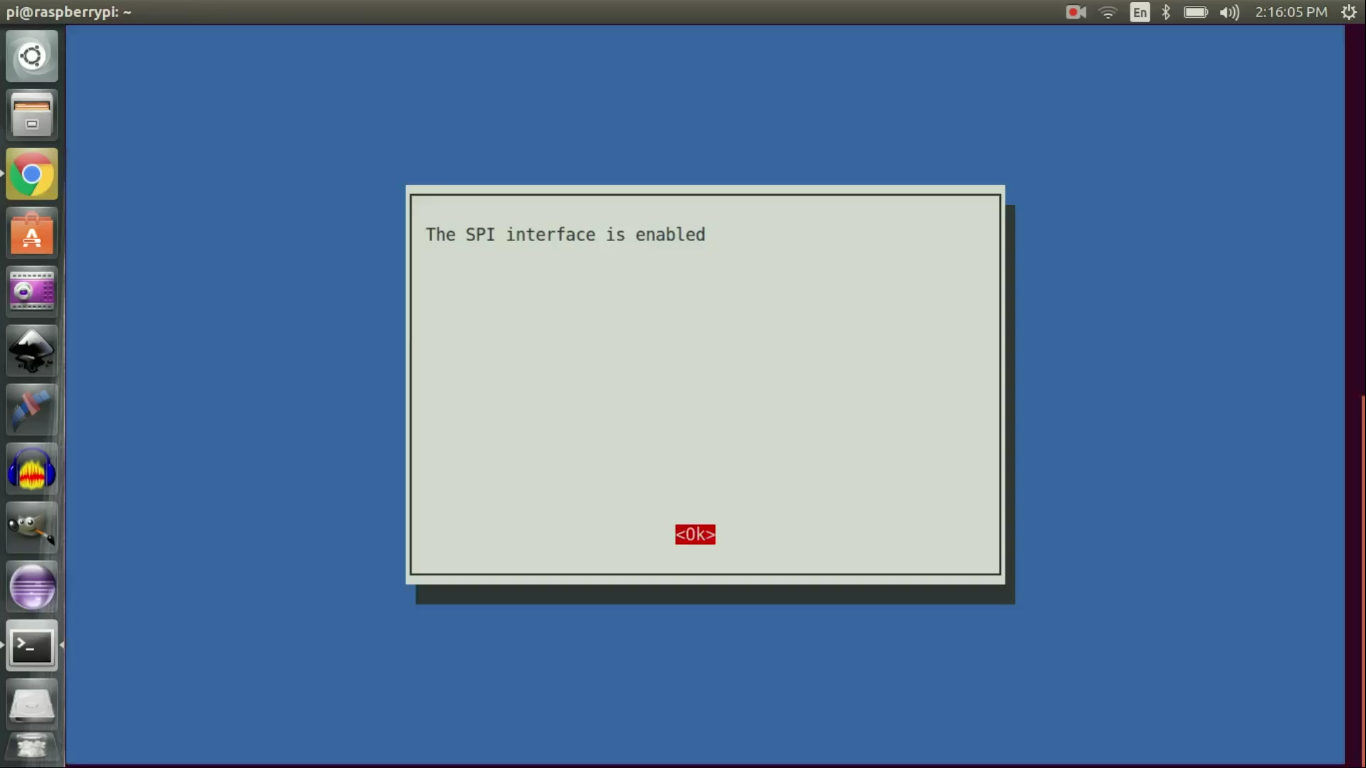 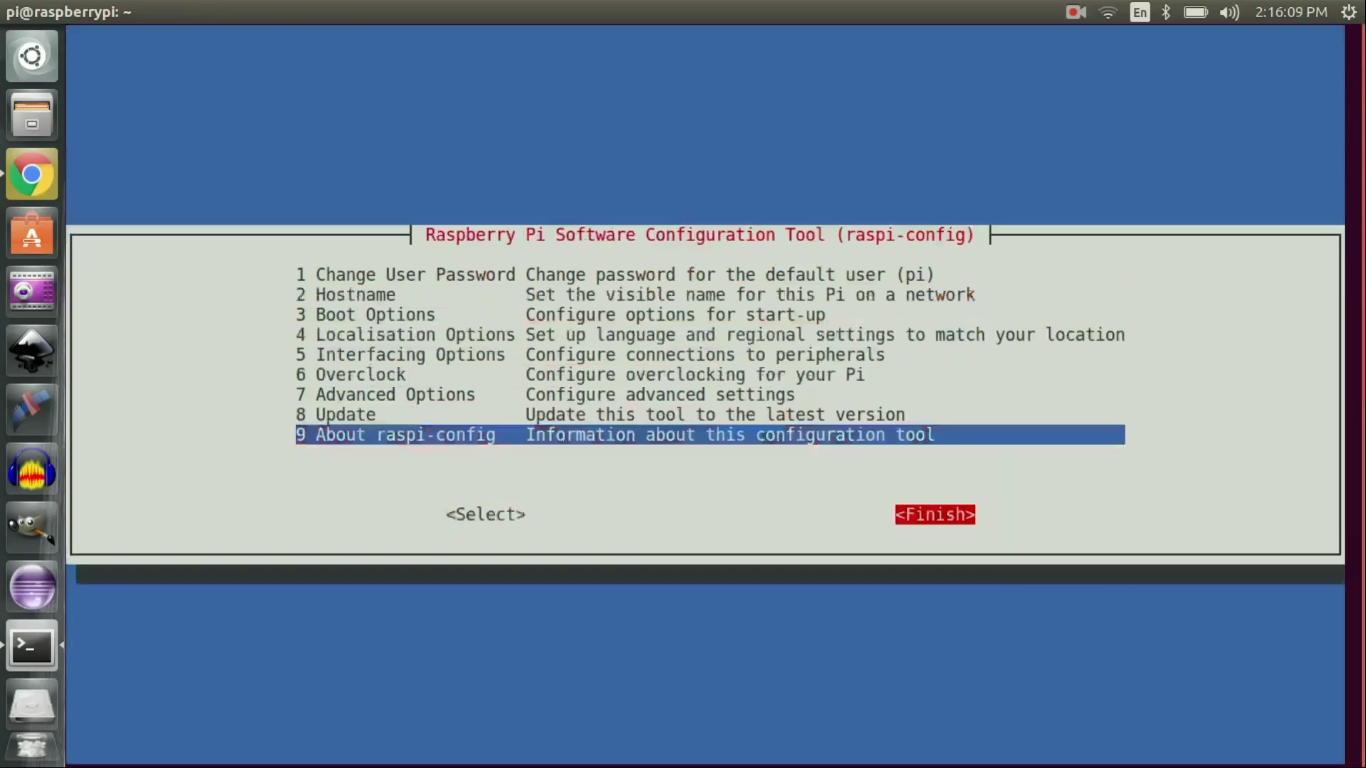 Description: Once rebooted, ssh into Raspberry Pi one more time. Now we need to download two git repos. First is from the raspberry pi guy which does handling of SPI interface and second is mine which enables the OLED vital monitor. 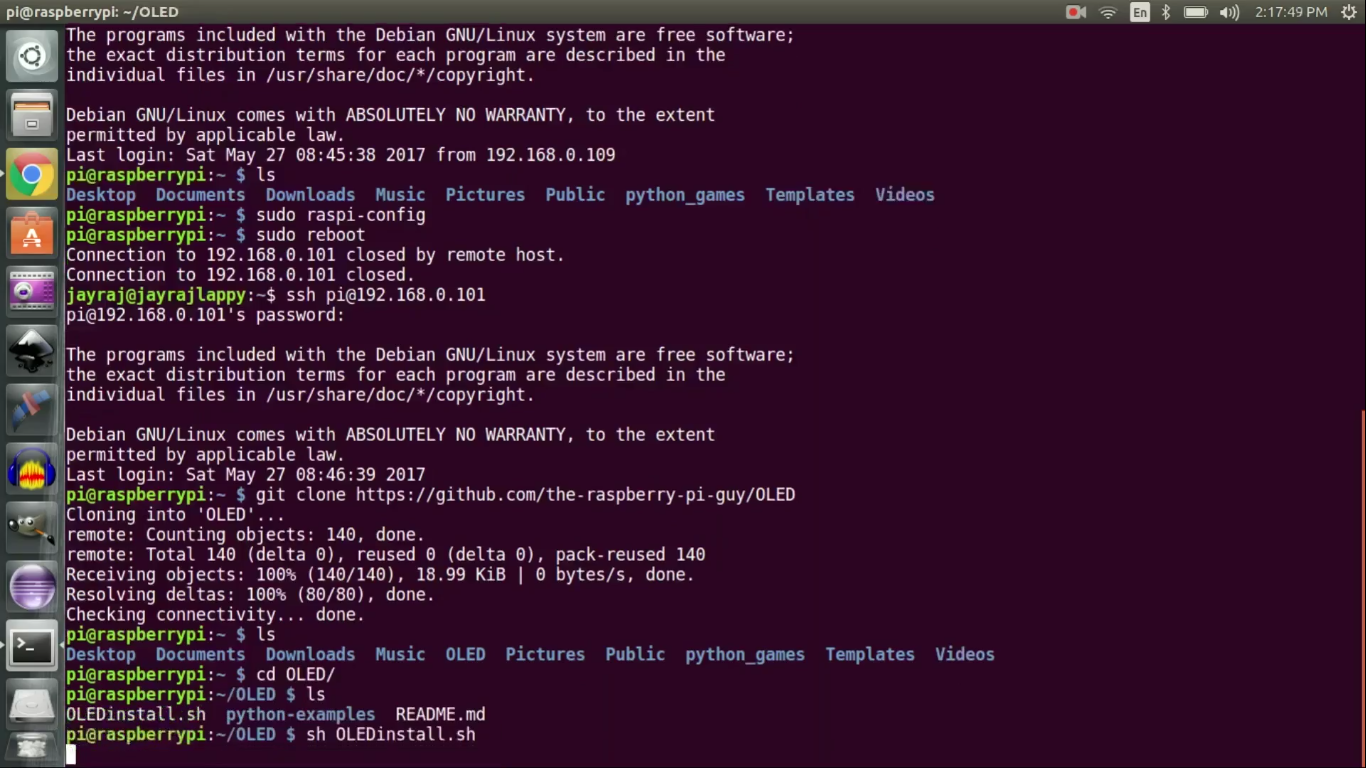 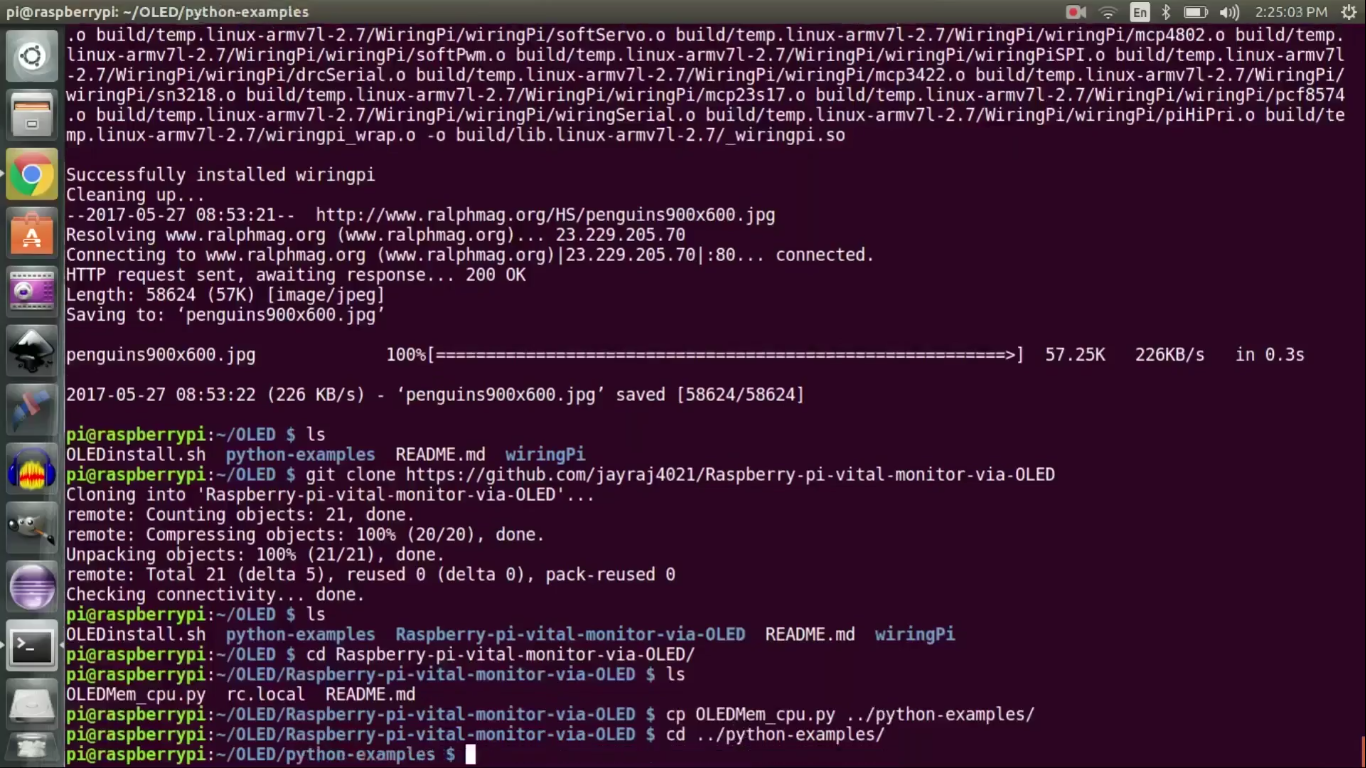 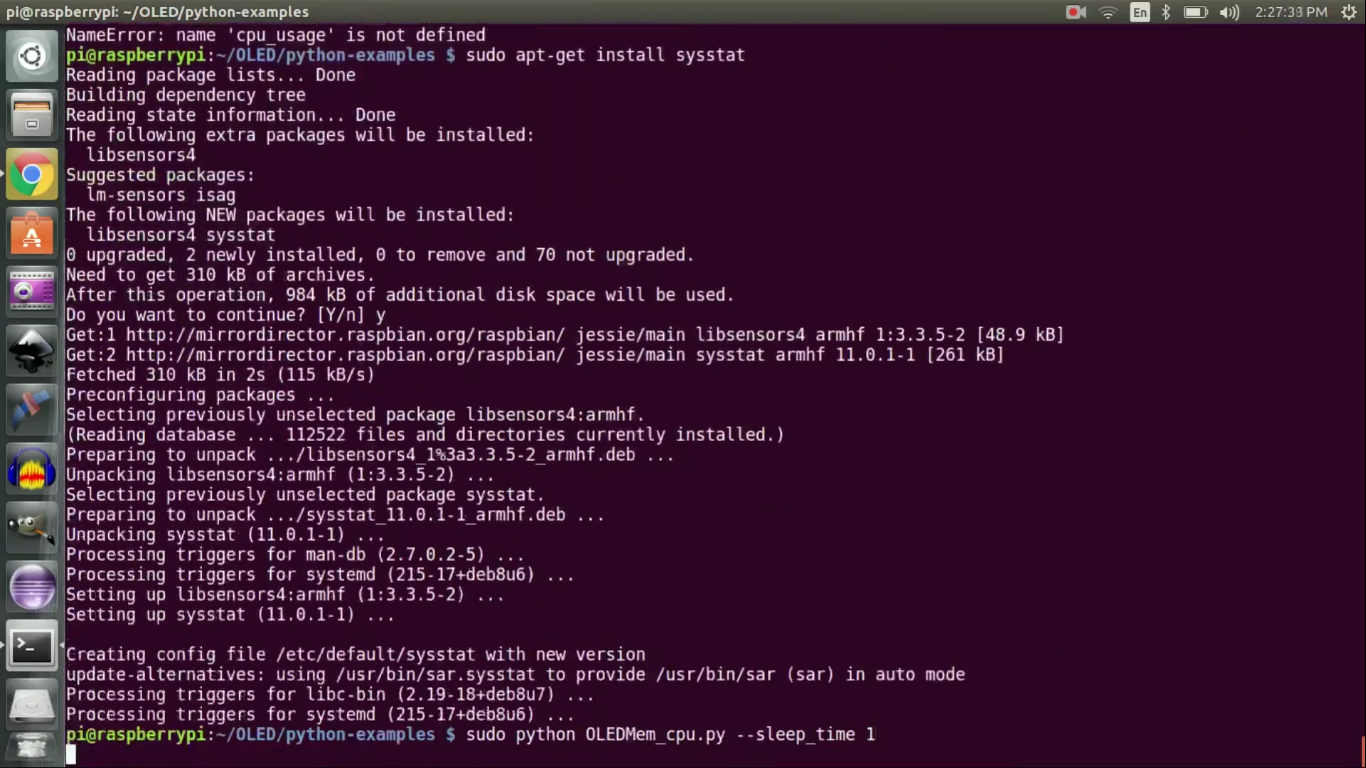 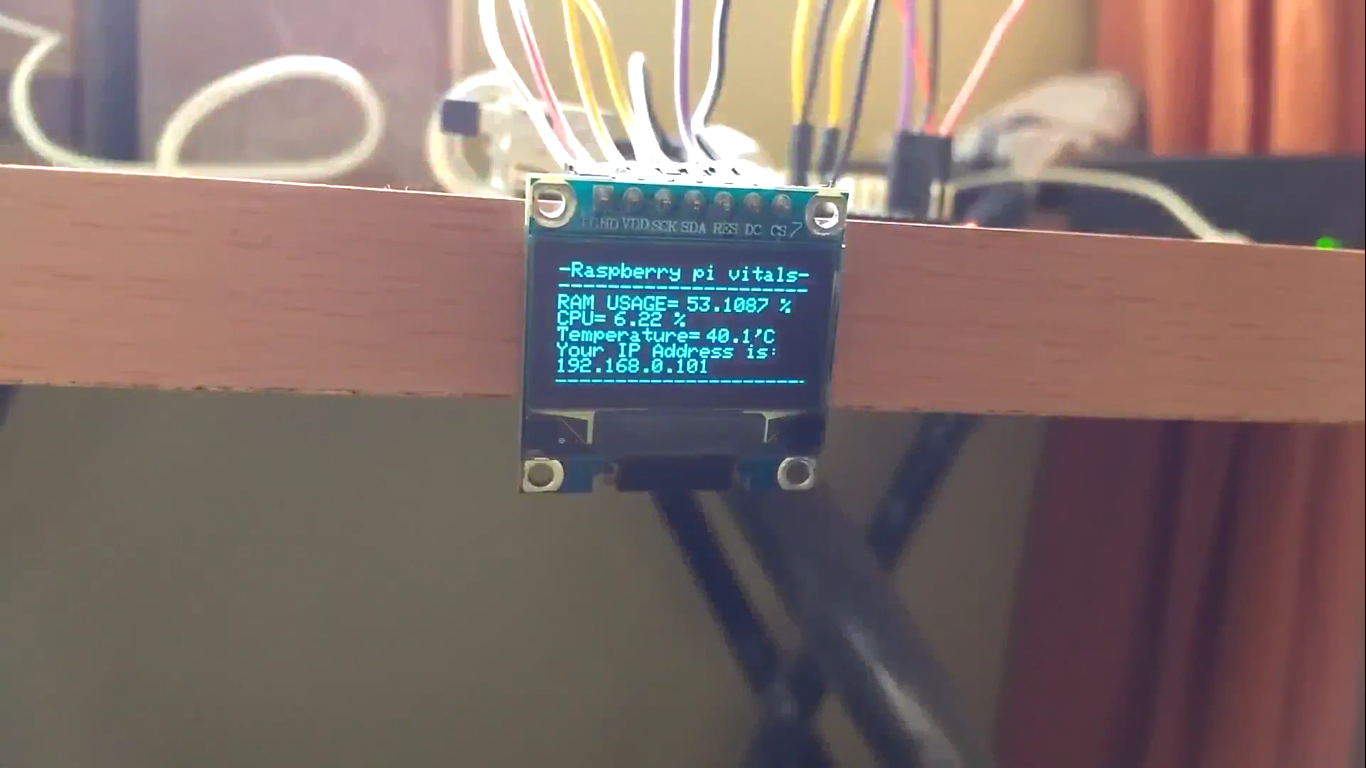 I have also included an rc.local file in git repo, you can replace it with file of same name in /etc directory to turn this monitor on every time Raspberry Pi boots automatically.

That's it folks, I hope you liked it. Let me know your experience. BYE.