A 16-bit CPU, with 16 registers, described in 66 lines of code - with HDL, emulators and a macro assembler.

Last time, we noted that Rob Finch had embarked on a port to his C-superset "C64" compiler to target the OPC6 - that's going pretty well, and in one afternoon last week we got from hello world to a pi-computing spigot.

But we have other big news: Steve F has embarked on a port of PLASMA, the well-known VM and high level language for 6502 systems, originally for Apple and then for Acorn's Beeb, and hopefully before long for the OPC6 too.

To help test and bring up Rob's compiler, Dave was running the OPC6 emulation on a Pi Zero connected to a Beeb: the Pi is not only emulating our CPU but also able to run a command line debugger, so we can set breakpoints and watchpoints, single step and disassemble. Here's the setup: 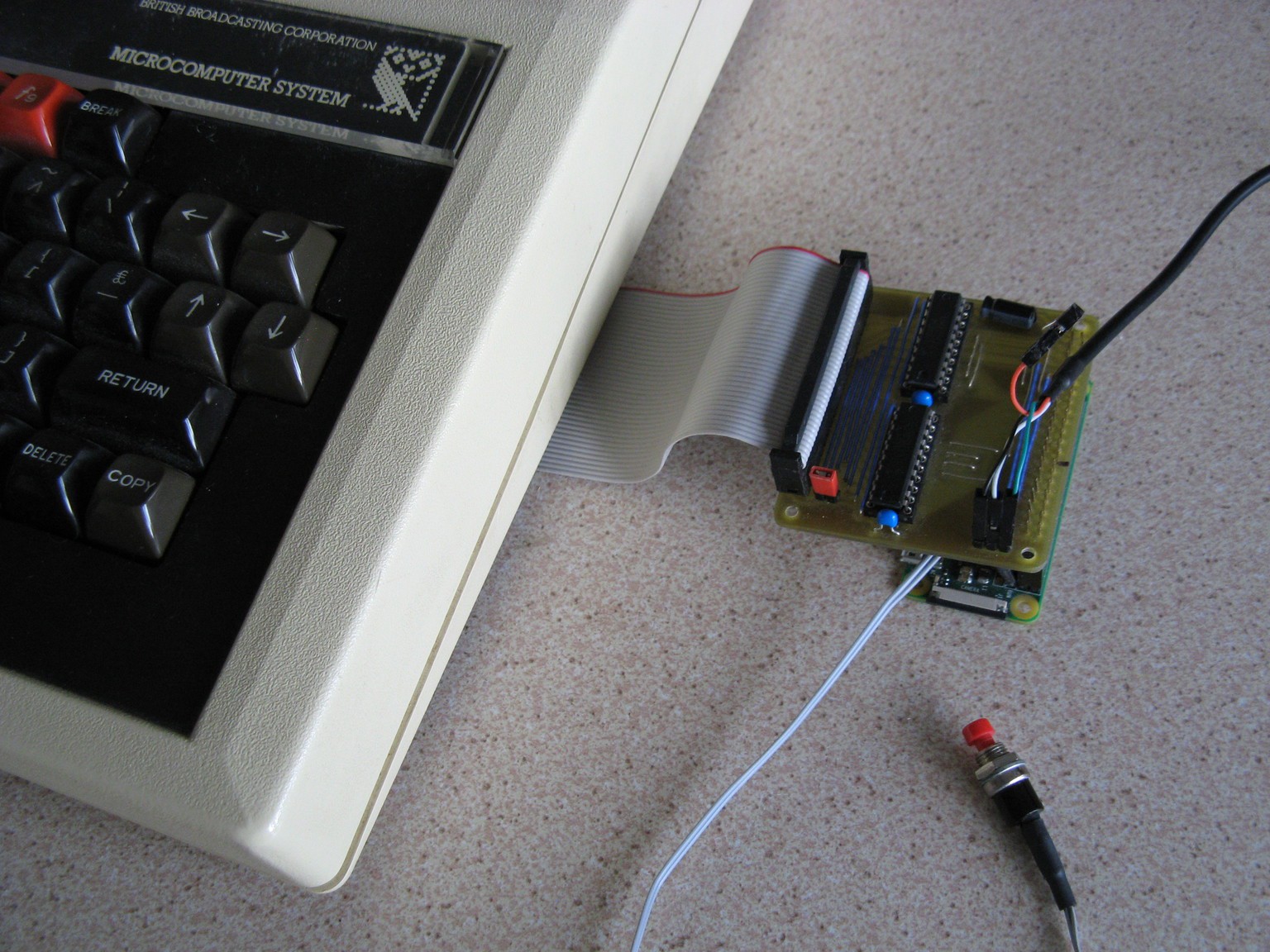 OPC5 gets a HLL compiler, maybe?

OPC6 on BlackIce dev board