Lighty is a 4DOF mobile robot whose aim is to empower pico projectors. Before Lighty, setting up a movie was really difficult.

Out of plexiglass, sandpaper, superglue, an Arduino and some wires, I started working on the first idea of what would later be called Lighty.

This was the first tilting mechanism I tried to build. I had just discovered servos, had no previous experience with Arduino, but excited that I could build and invent something. This contraption used scavaged materials and I can't believe I actually used sewing wires to tilt it with an IR remote control. 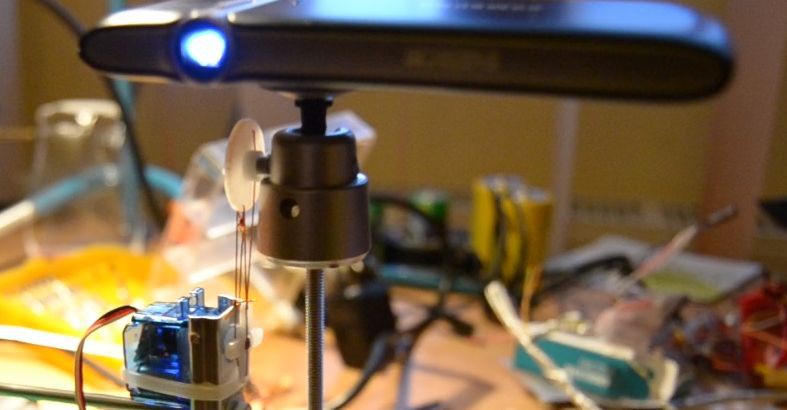 Lighty would have a tablet, would tilt, rotate and have an ultrasound sensor for gesture controls.

I designed an HDMI cable that was only 1.5mm thick, out of enameled wire, because I couldn't find HDMI cables that were thin enough for my needs. At the time there were also no wireless Android projectors on the market, so I had to rely on a Samsung EAD-R10 made in 2012 that cost about $250. 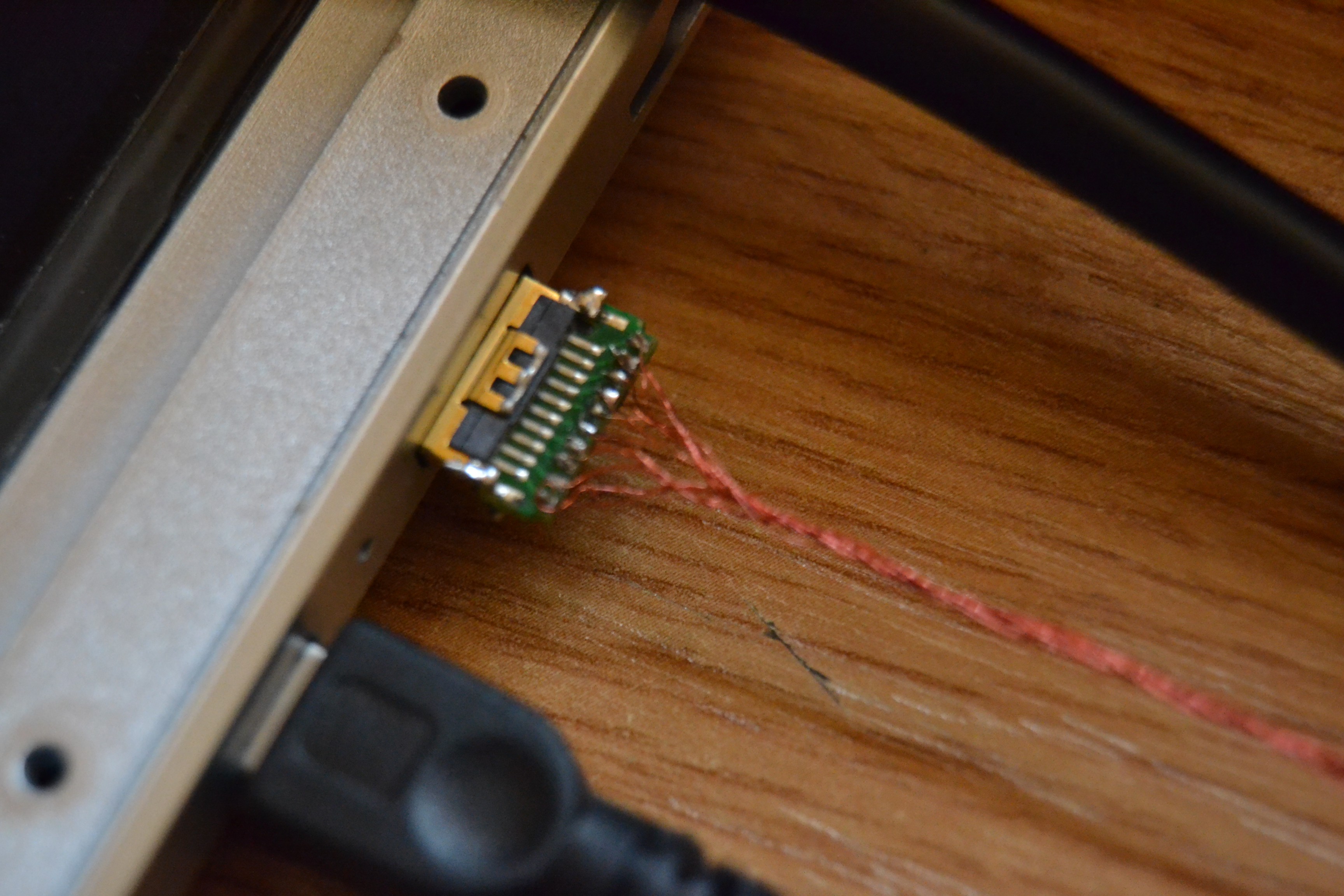 Eventually, this came out after a couple of months:

It could play movies, games, online radio and most important of all: it could bring big images on our bedroom ceiling.

The first night I tested it I was so excited to have it knowing nobody else has this but me. That was the day I decided I should manufacture more of these. But it was just the beginning and I knew nothing of what was going to happen and how it was going to change my life. October 2014 - Getting ready for crowdfunding