Lighty is a 4DOF mobile robot whose aim is to empower pico projectors. Before Lighty, setting up a movie was really difficult. 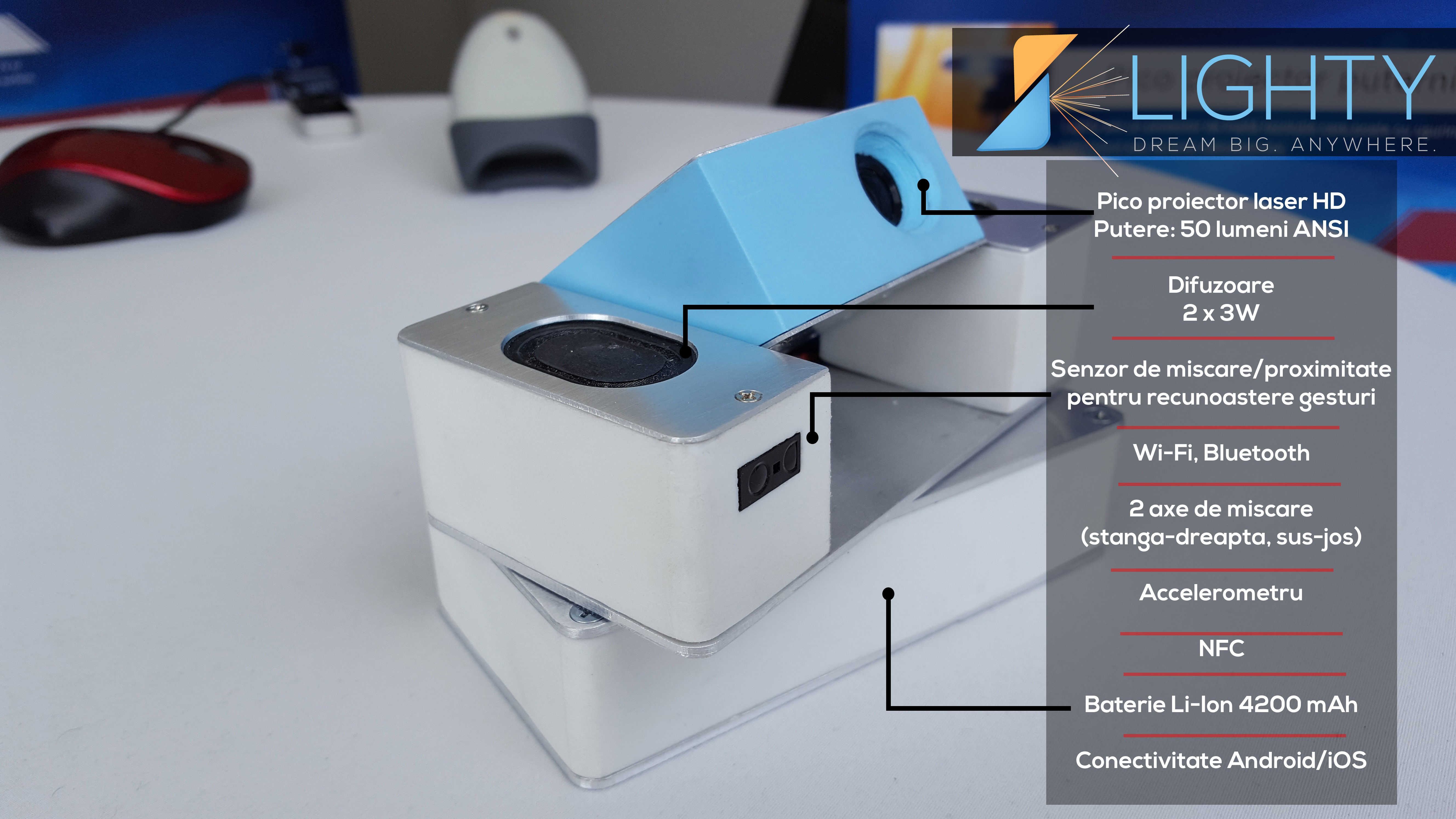 This was going to be the New Lighty (or, Lighty v1.2.4 internally).

As I said in an earlier log, building a product for mass production and competitive price is not easy. Working on it alone and with few resources, dealing with the inner workings of a company, designing mechanics, software, electronics, putting them all together - this is not an easy task.

In April 2016 we started an Indiegogo campaign that only had 7 backers. Having wanted to produce the device, I did not quit, despite the low number of orders. With the money I had from the campaign I bought projectors and more tooling for making Lighty real, just like I had promised.

However, issues started: I had to find proper speakers, didn't know the materials that the case would be made of (that's a 3D printed case in the picture). Nobody would make a mould for just a few pieces, so I had to use a material that looked good and was technically feasible.

That material was wood.

Here's the new and current form of Lighty. 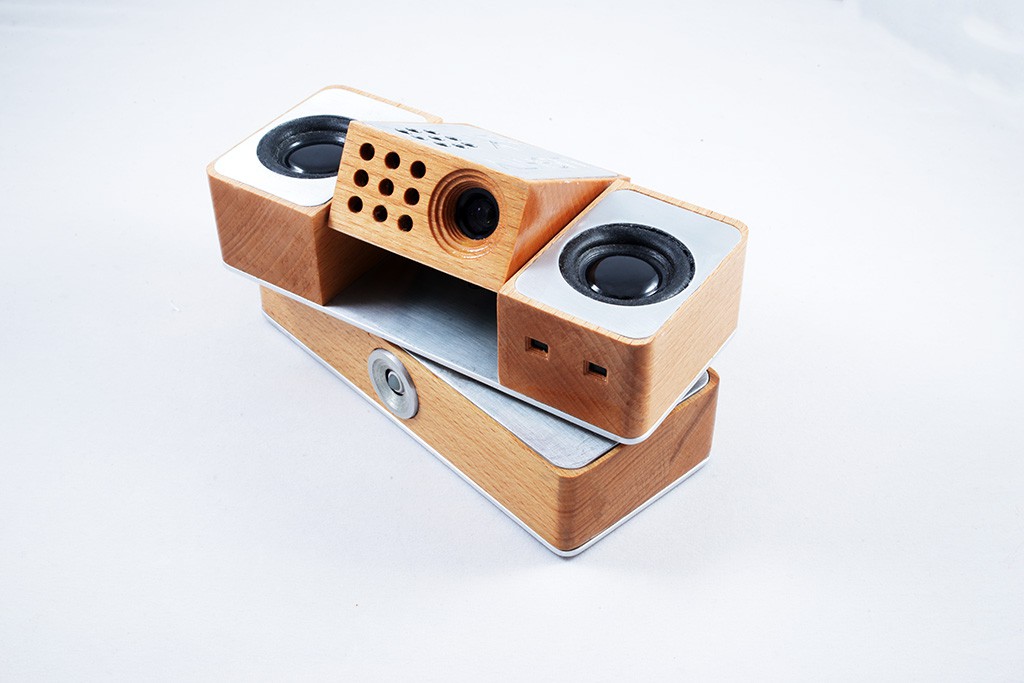 Now, Lighty has a trackball that you can use to move the "touret" left and right and the projector up and down.

This was a more simplified version of Lighty, just because a lot of people said they didn't need an extra tablet or screen in their home, and they were mostly right. We all have phones and tablets, so connecting to the projector wirelessly made a lot of sense. Moreover, the overall design was cheaper to make (still expensive at this point) and was a lot more compact. When you hold Lighty in your hand, it gives the impression of something that's there - not too plasticky, nor too classic.

Aluminum reminds me of that old turntable I had around when I was a kid - a very nice design of wood and aluminum - actually that's where I subconsciously took my inspiration from. 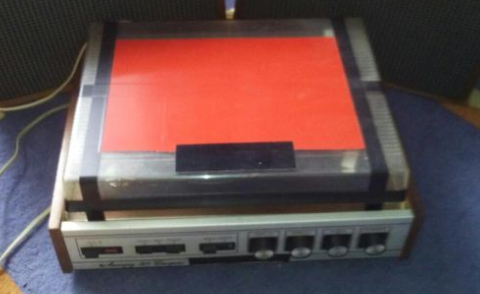 The new Lighty is amazing.