A project log for SonoSight: The AR glass for hearing impaired

SonoSight uses the perceptual phenomenon of Synesthesia to map 3D sound as visual elements through AR.

Augumented Reality is all the rage today thanks to the constant battle between the giants Apple, Google and Microsoft. Despite each of them trying to come up with their own AR glasses along with startups like META there is still no wide market AR glass. While starting this project we looked for affordable compact AR displays that were ready to buy and we found none. So thanks to the work chip manufacturers like TI are putting in, We can make our own AR glass. But before we get into the nitty gritty of AR, Let's discuss AR.

Augmented reality in it's simplest definition actually a mixture of real life and virtual reality, A mixed reality. Augumented Reality is a gateway to making all our cyberpunk wishes a reality by projecting it to our retinas. AR has already found a loyal following from artists, designers and gamers. With a bigger push it is sure to reach a wider audience with day to day consumers. The push is on it's way, The reason why no big name consumer lever AR glass is out is because of the cost involved with the nascent technology. Microsoft Hololens costs 3000$ (Granted it comes with a micro PC in the headset) and the standalone Meta dev kit costs 1500$. The big giants are hard at work with the photonic lightfield optics technologies the AR break has yet to arrive yet. 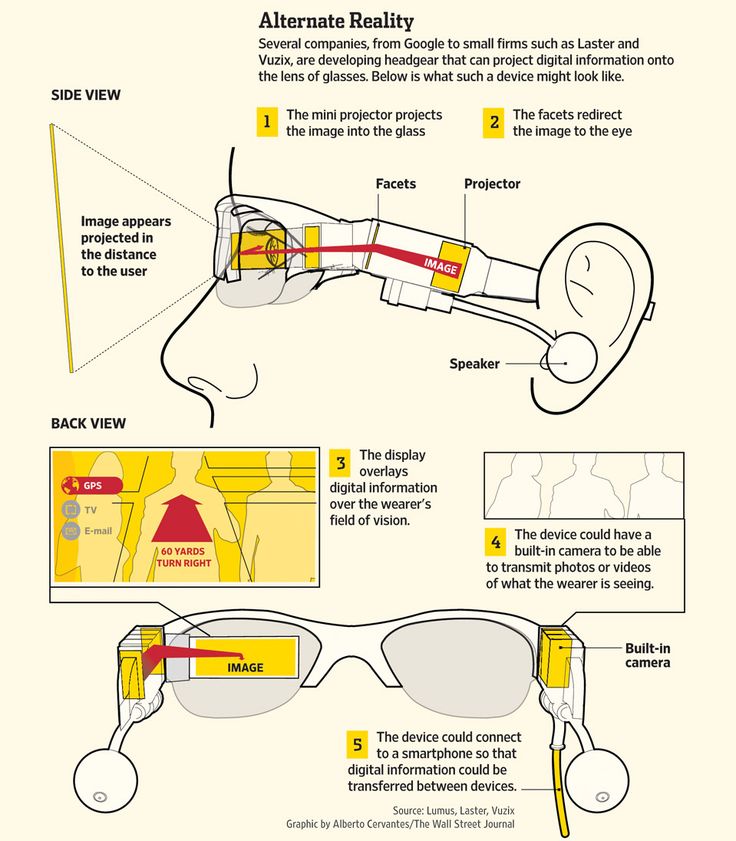 While low cost options would enter after the high end ones come out, We needed to get a budget AR system out. Somewhat like a godsent, Texas Instruments got out a 99$ DLP pico projector beaglebone cape.

By making a custom optical system, We could channel the DLP2000 projection to Augumented Reality display and possibly even stereo 3D?