Over the the past weekend a few sensors and things came in the mail. Yesterday I went to the hardware store to pickup a few items for these parts. What came in over the weekend were, water level sensors, and flow rate sensors. The water level sensors are very simple (and cheap ;) ) they have floats on them and when those floats are moved by the water level they trigger a switch. Th idea will be to mount the level sensors in each grow unit, I will be using them to stop the pump on its initial startup, this will prevent overflowing while the pumps control cycle begins. The flow rate sensors are of the hall effect variety and feature 1/2 inch threaded fittings on each side. In order to get these sensors interfacing with the water pump, I needed some female thread to bard adapters, so that I can connect the senor inline with the water pump tubing. I should note that I purchased two of these sensors, so I can monitor the flow rate going in and the flow rate going out of the drain valve. The idea is that these sensors will be monitored by the pump control module, implementing closed loop control (PID) of the water pumping cycles. The goal is to keep the water circulating while keeping the water levels constant.

Water level sensor, the larger cylinder towards the bottom is the float that moves along the shaft triggering the switch. 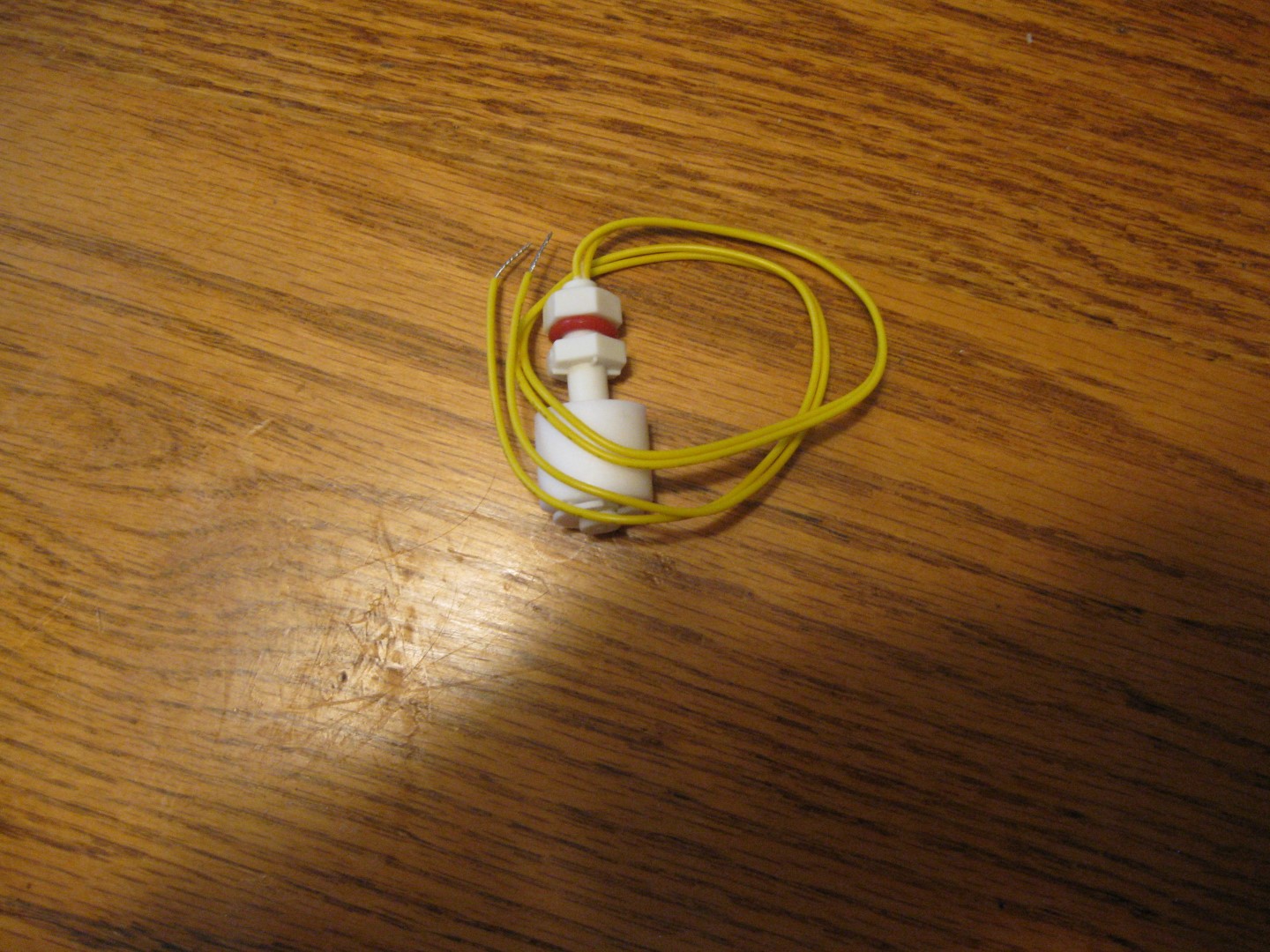 Hall effect flow rate sensor, for monitoring flow in and flow out rates 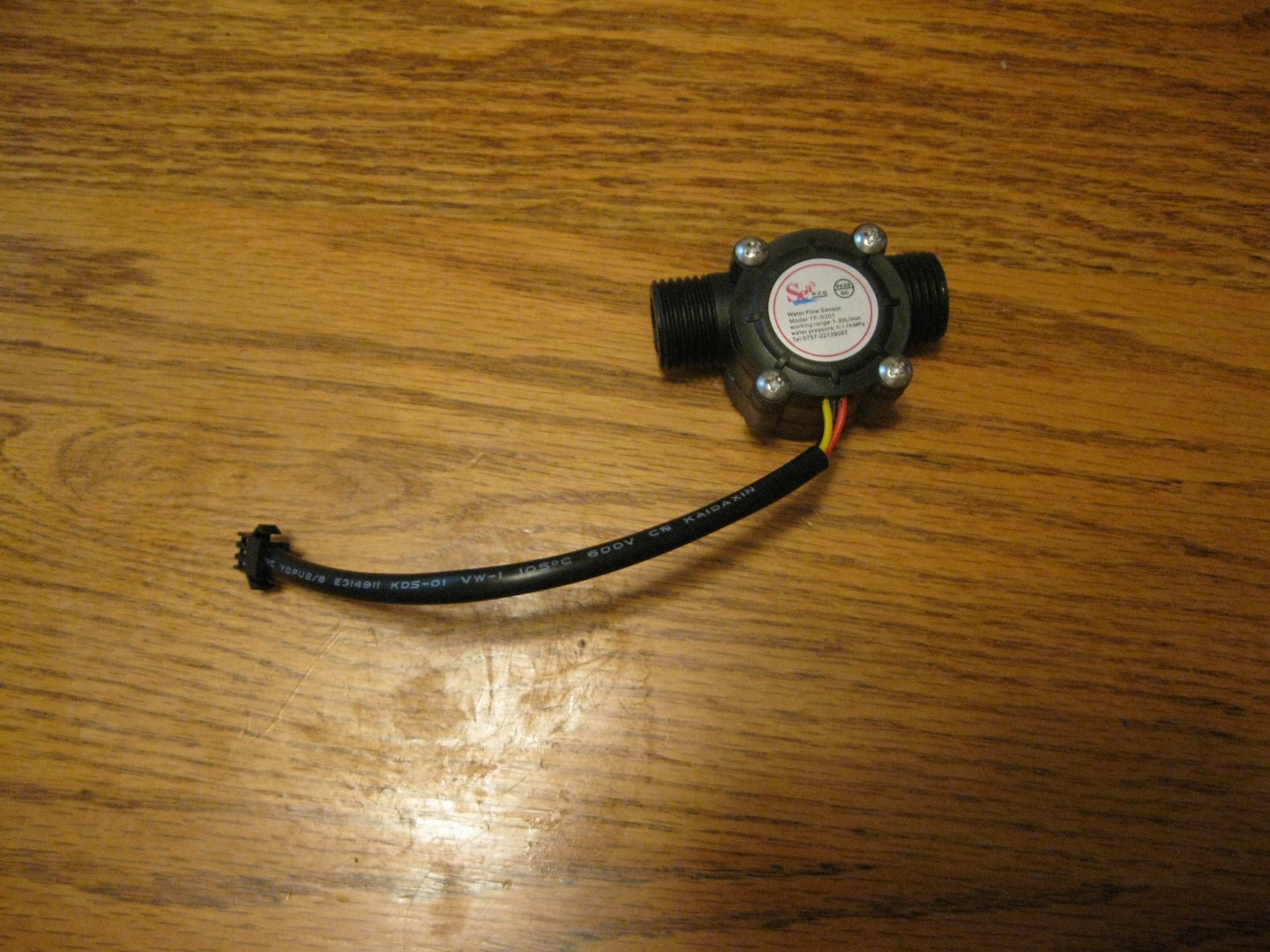 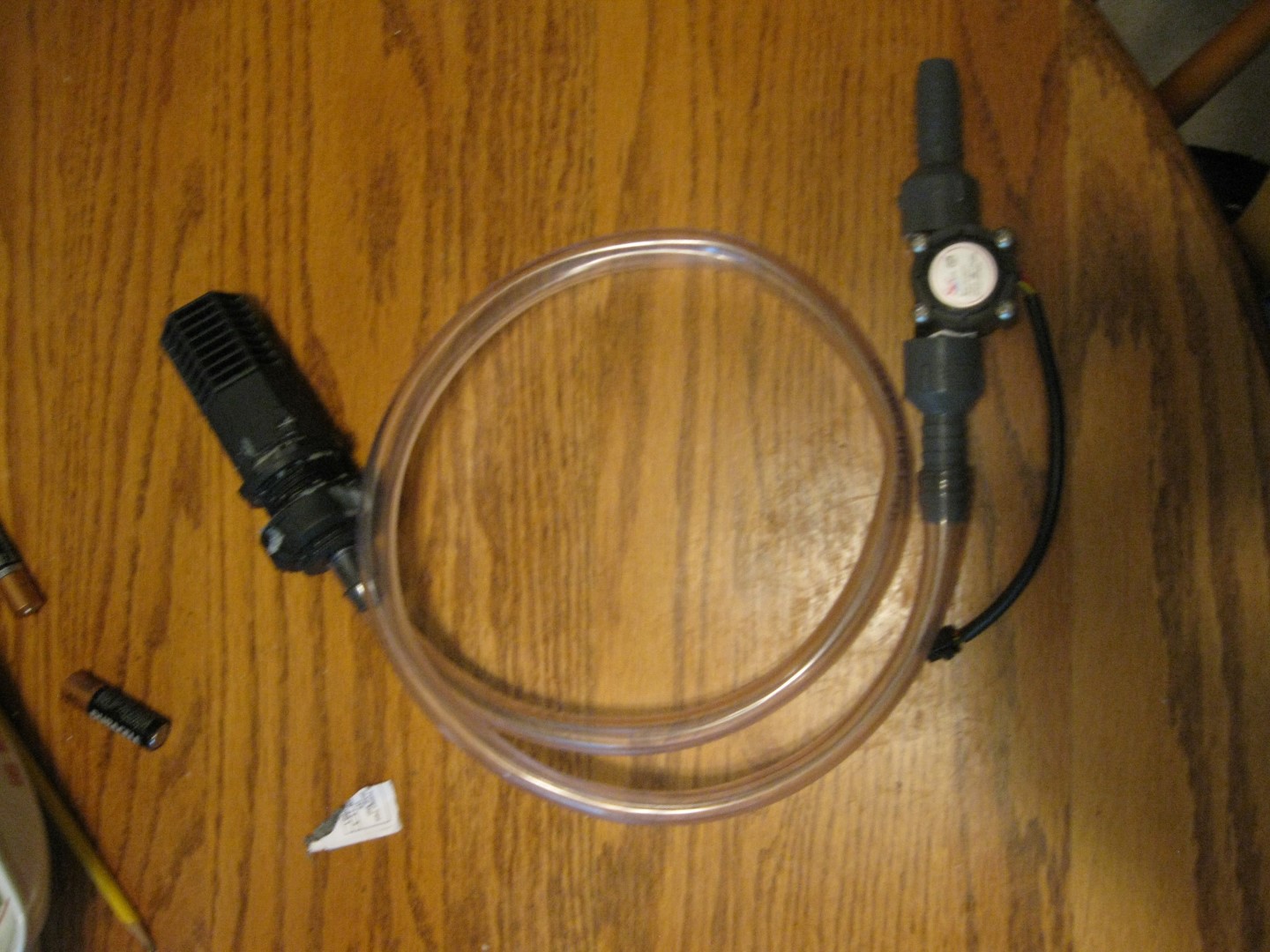 While at the hardware store (Lowes in case anyone is wondering) I discovered that the vinyl gutter that I wanted to use for my hydroponic grow units were too short and would not be deep enough for the basket pots I have on hand. I looked around the store to find PVC pipe bigger than the gutters I wanted to use but to no avail, the biggest PVC pipe they had was 4inch diameter and was for sewage. My initial backup plan if the gutters were too small was going to be 6inch PVC pip with endcaps, holes for the plants, and holes on the bottom for valves and sensors. In the back of my mind I was considering a third option that I've seen all over the web: Enter PVC Fencepost. Lowes may not have had my PVC pipe but they had 10 foot 5X5 inch square PVC fence post with endcaps!!! I originally wanted to avoid this as a material choice because it was more expensive than gutters, but to my surprise not too bad, the single post cost me 25 bucks and I will be making two units from it. I might make two more now that I know I can get this fencepost for a decent price in my home town. In the end this material switch was a good thing, its going to be a lot easier to drill holes for the pots since the surface is flat, I won't have to cover the top since is all enclosed around, and it the square profile allows for more root room. Next off I need to decide how to cut and drill out the post, so stay tuned, I should be doing more building than circuit design in the coming weeks!!!! 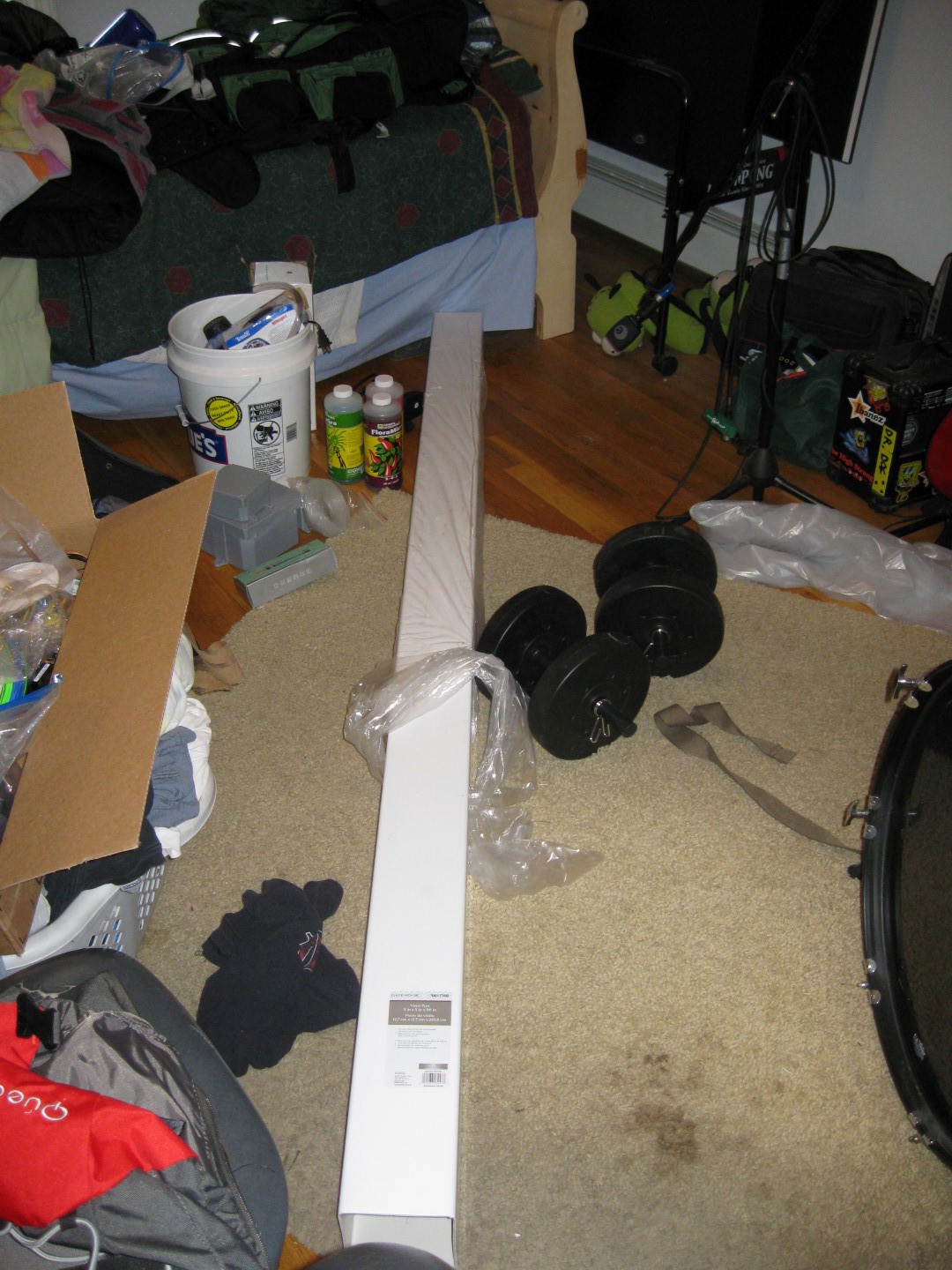