Plants are Getting Too Big: Transplant Time!

So with this update I'm putting the plants into the NFT grow system from their cloner pot. They have grown so much and have pretty much out grown the cloner system. However not all the plants were ready, the jalapeno's need a bit more time for more vigorous root growth, and I decided to cut and reroot the giant tomato plant since it was growing in a rather weird shape. 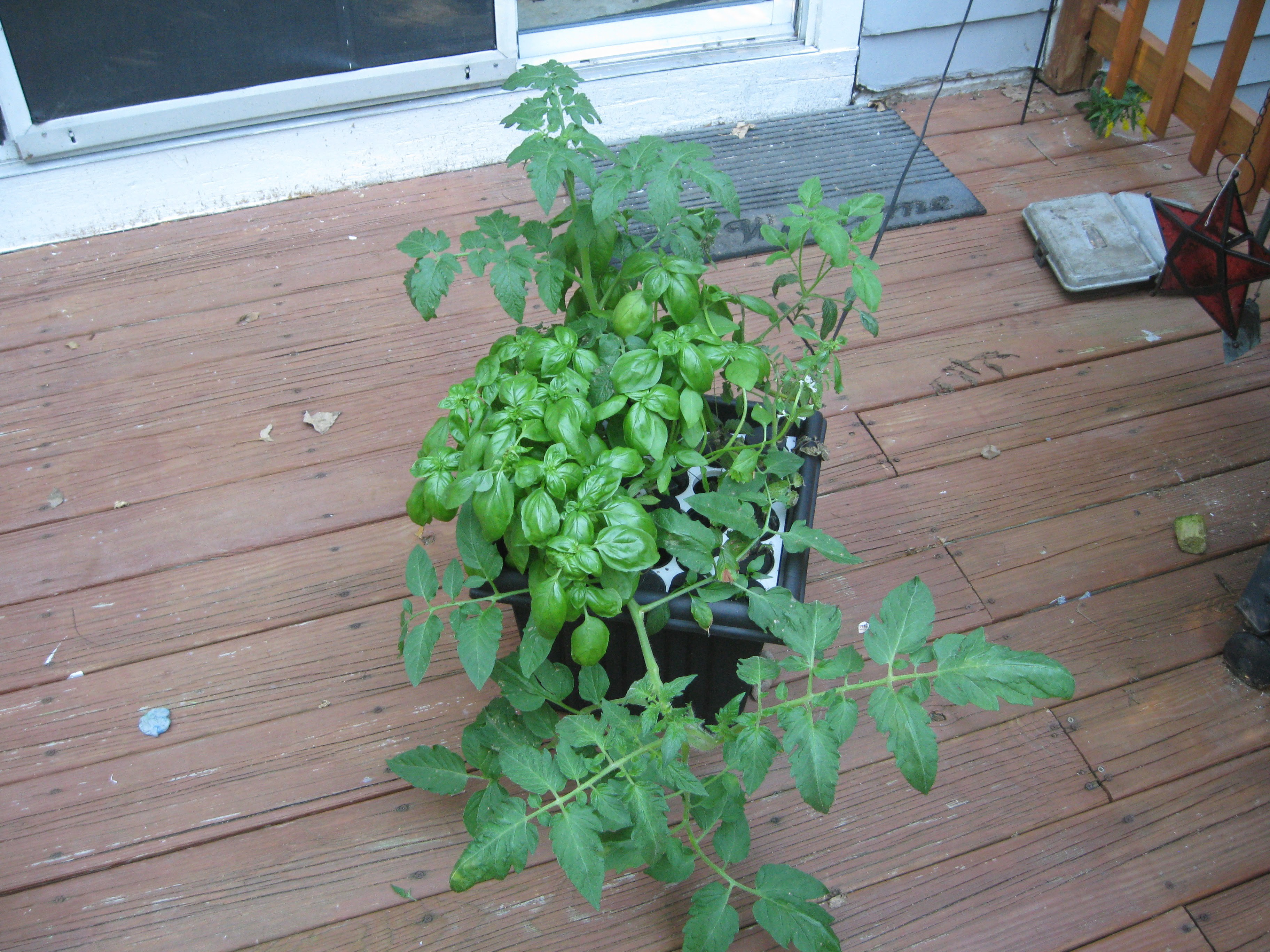 Another Angle, you can see the giant unruly tomato plant I was referring too. 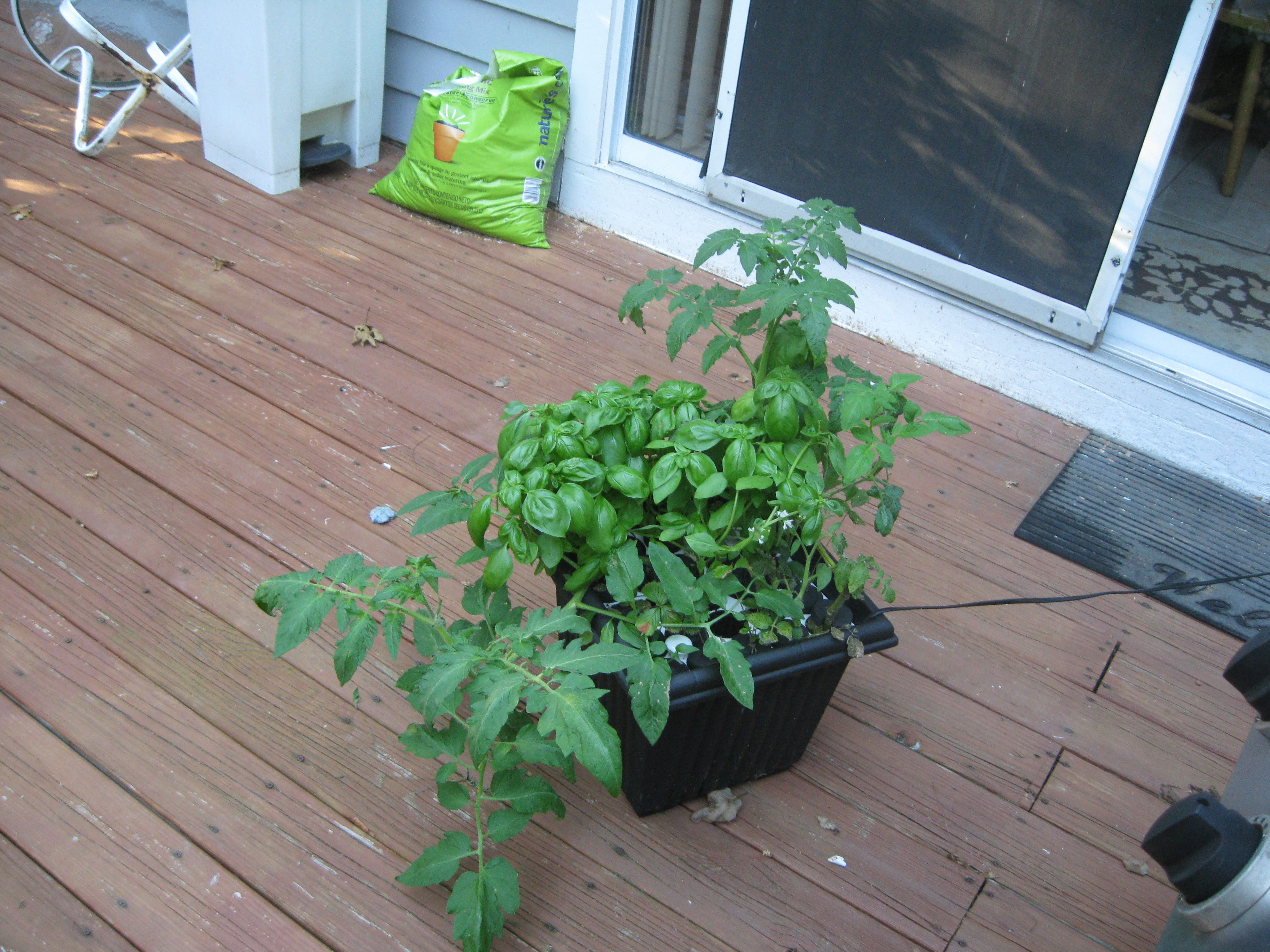 Here is the other tomato plant that was ready for transplanting. This one after rooting grow straight up like a small tree like it supposed to. It came out pretty good. Anyways the process for transferring the plants consists of carefully removing them from the small pot they were in the cloner preserving as much of the root growth as possible. You will lose some roots in this process but they will grow back once in the NFT system. 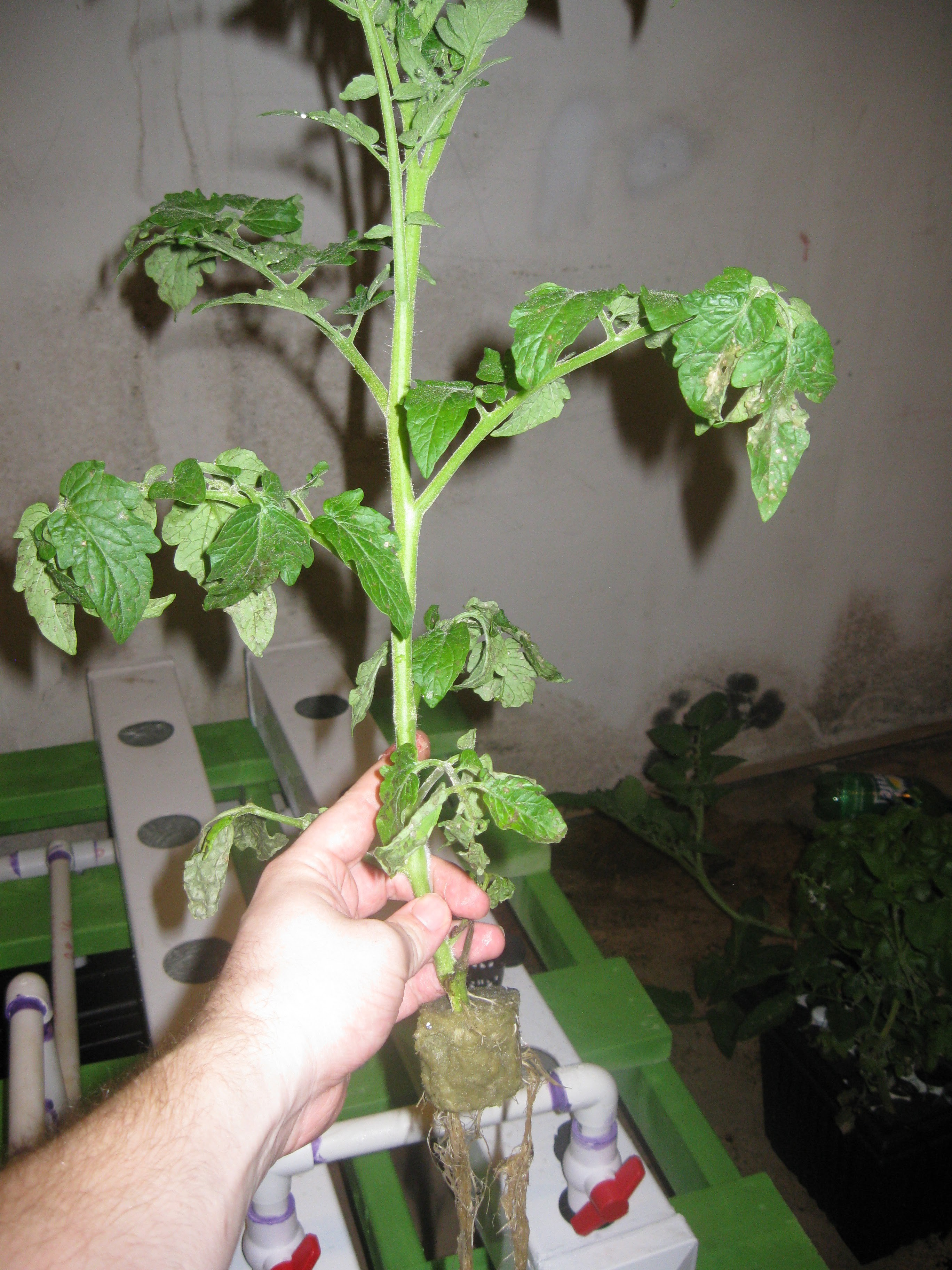 After the plants are removed from their smaller cloner pot its time to put them in the larger 3" pots meant for the NFT system and to add terracotta grow media. Folks usually choose between pearlite and terracotta granualary grow media. I made the decsiosn long ago to use the terracotta pellets when I first got into hydroponics. They tend to cost more than peralite but so many people have told me that it really is the way to go, you can also recycle it by cleaning it like you'd clean any other part of the system. So its sort of not a disposable resource. Terracotta pellets tend to be expensive because they are almost always imported but honestly its worth the price since the pellets can be washed and reused over and over.
The Terracotta pellets: 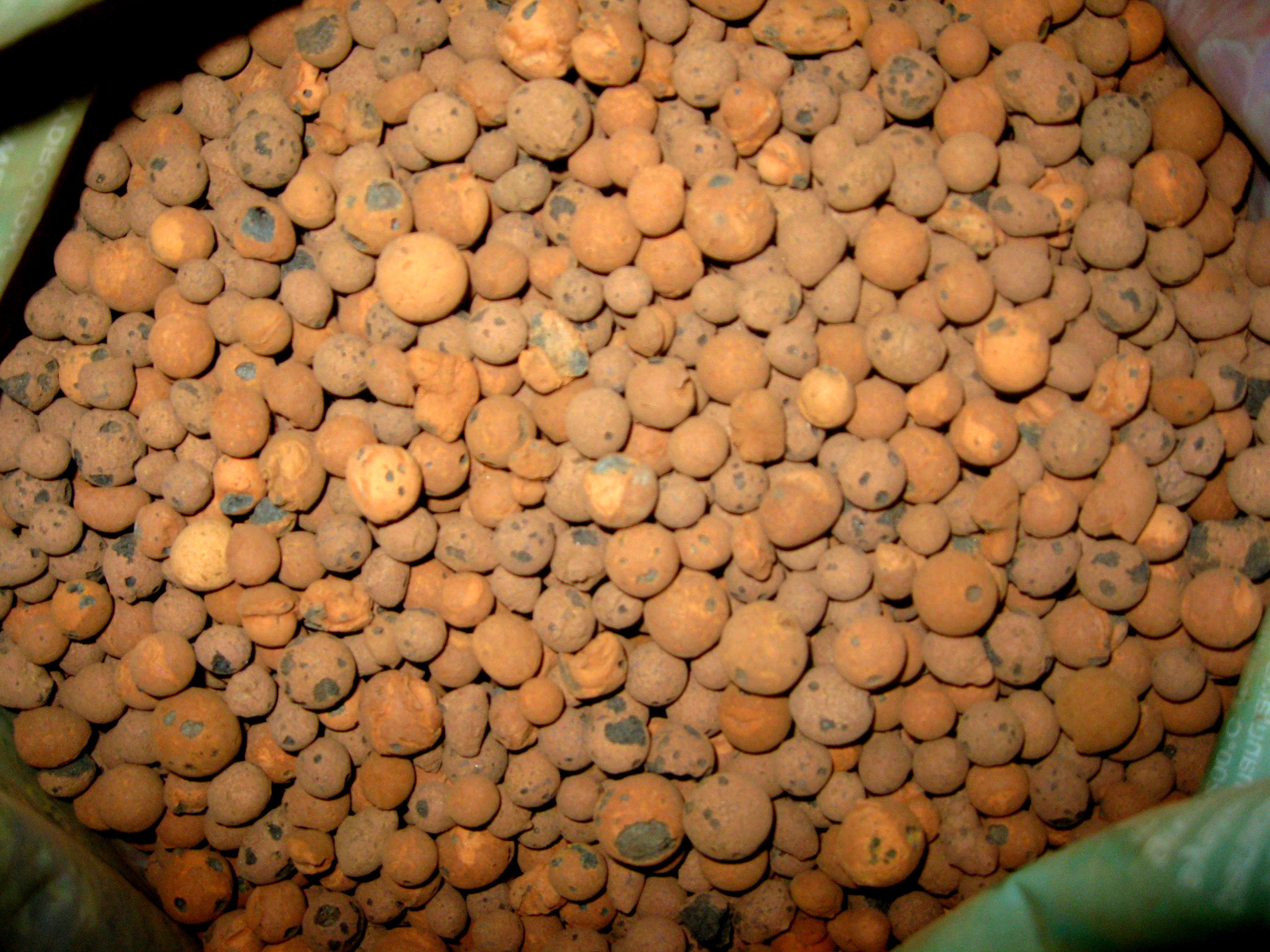 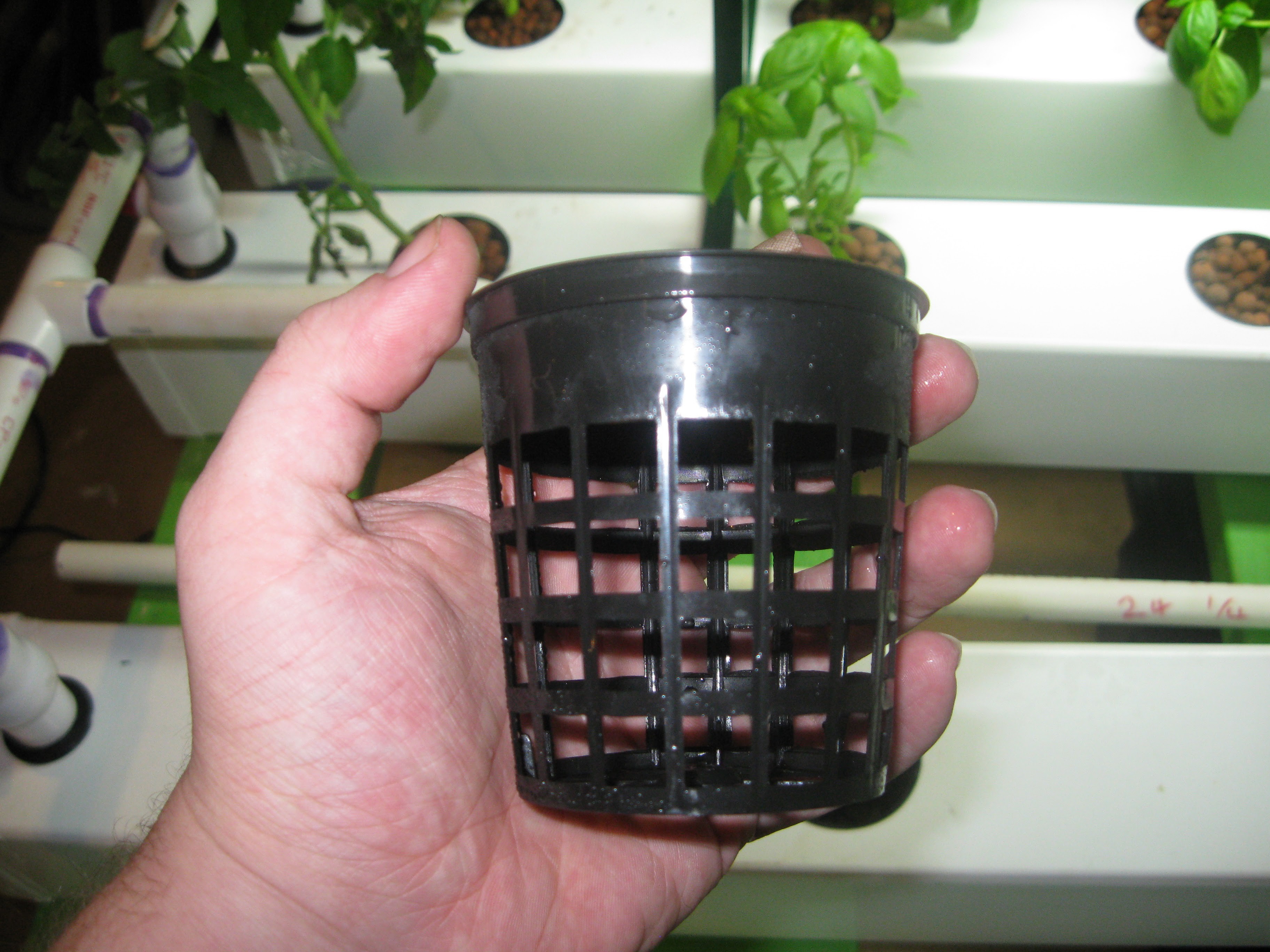 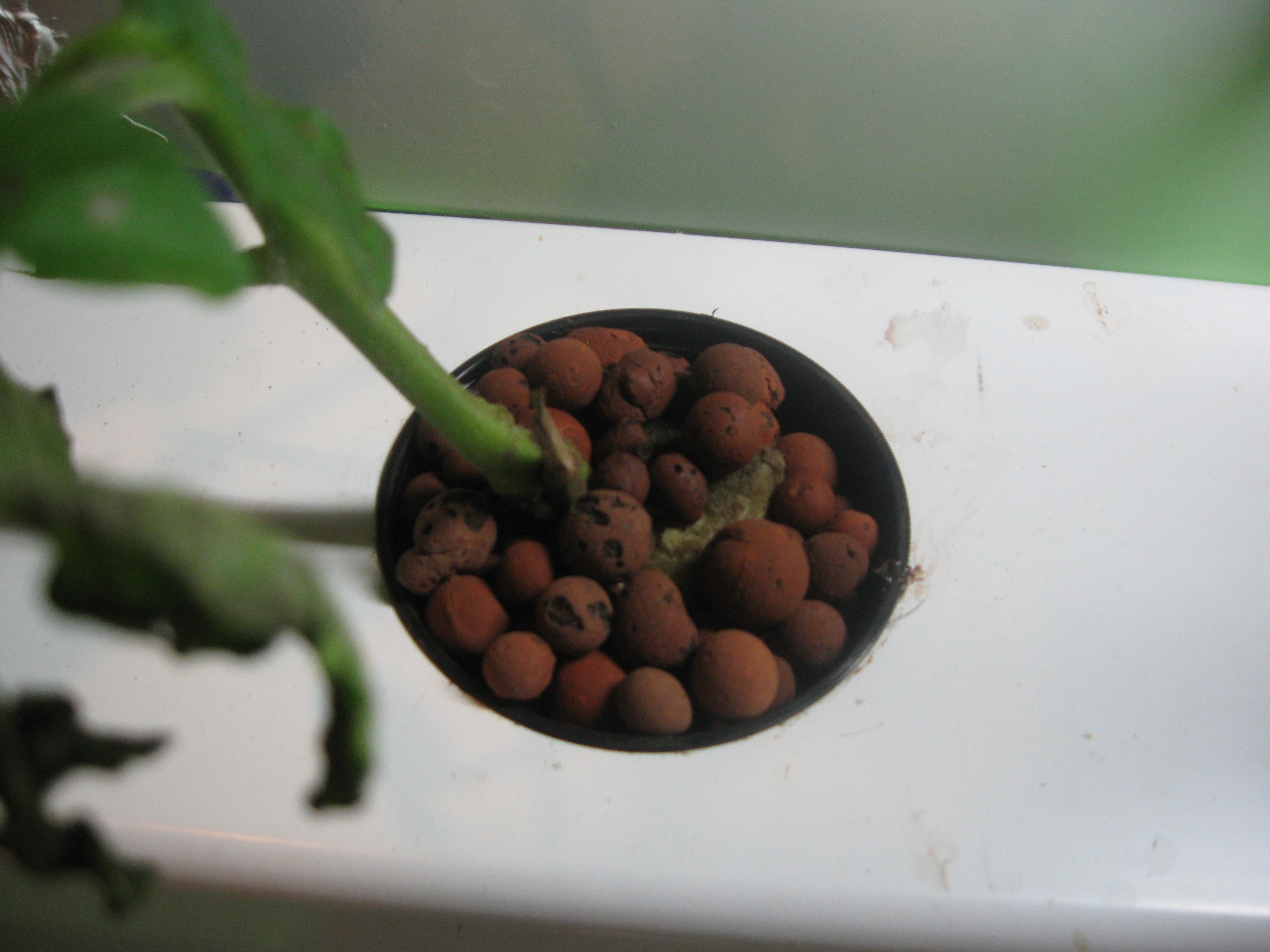 Tomato plant from before inplace as well as the first basil plant. I was in a rush so I didn't take as many pictures of this process but soon the other plants will be ready and I'll be sure to take more pictures ! Side view of the plants that were ready and moved into place. 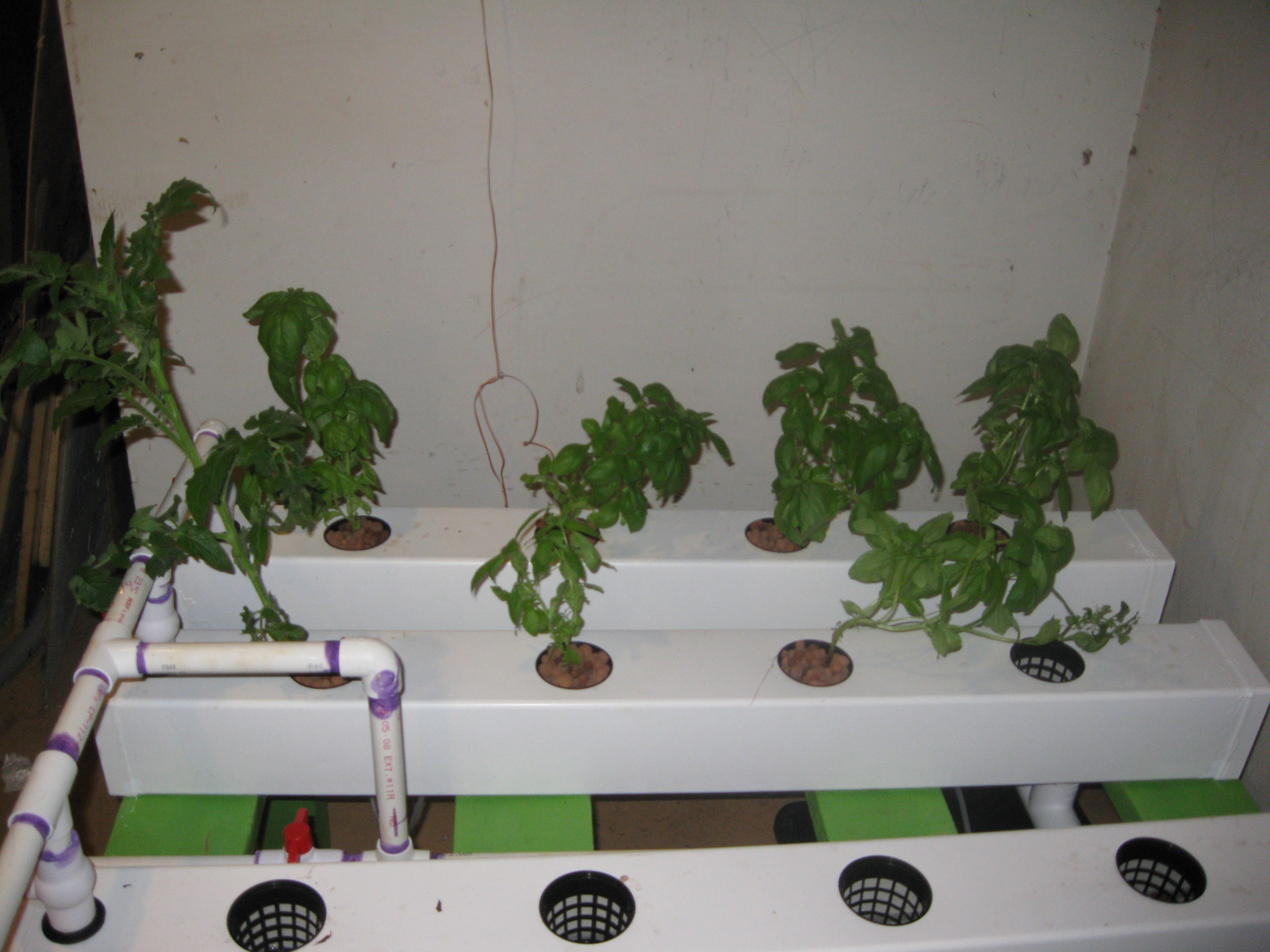 In the meantime while finishing the LED light, the plants will be under my small T5 grow light, its full spectrum but small. It will be fine in the time it will take to finish the grow light. Thats all for now stay tuned for more!!!!