The SiliCam IGO was a fully programmable stereo camera, which provides simple vision capabilities to small-embedded systems in the form of an intelligent camera. It was our first SmartCamera available to Universities and Makers ! 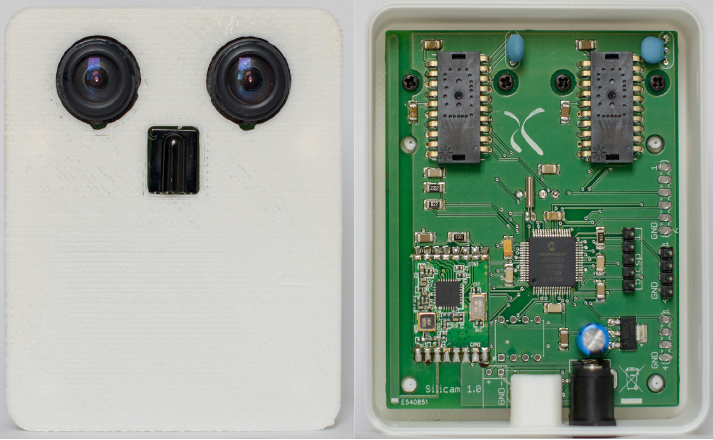 The SiliCam RIK is our new fully programmable SmartCamera!

Based on the feedback we got in the last two years from the Universities, we made a new board that is Smaller and Customizable.The people using it gave us few important feedbacks :

Based on these assumptions we remade the Silicam IGO. 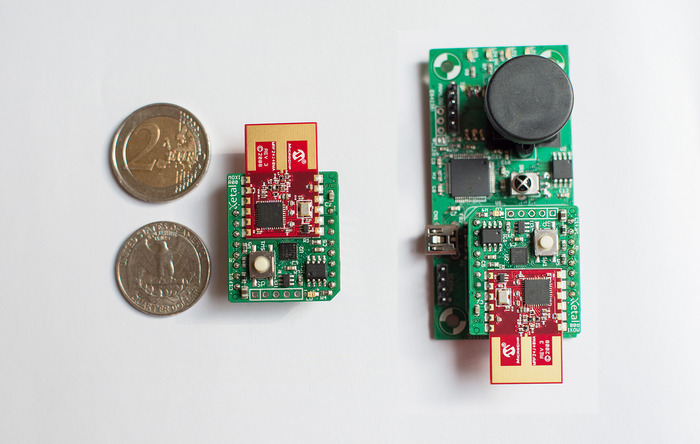